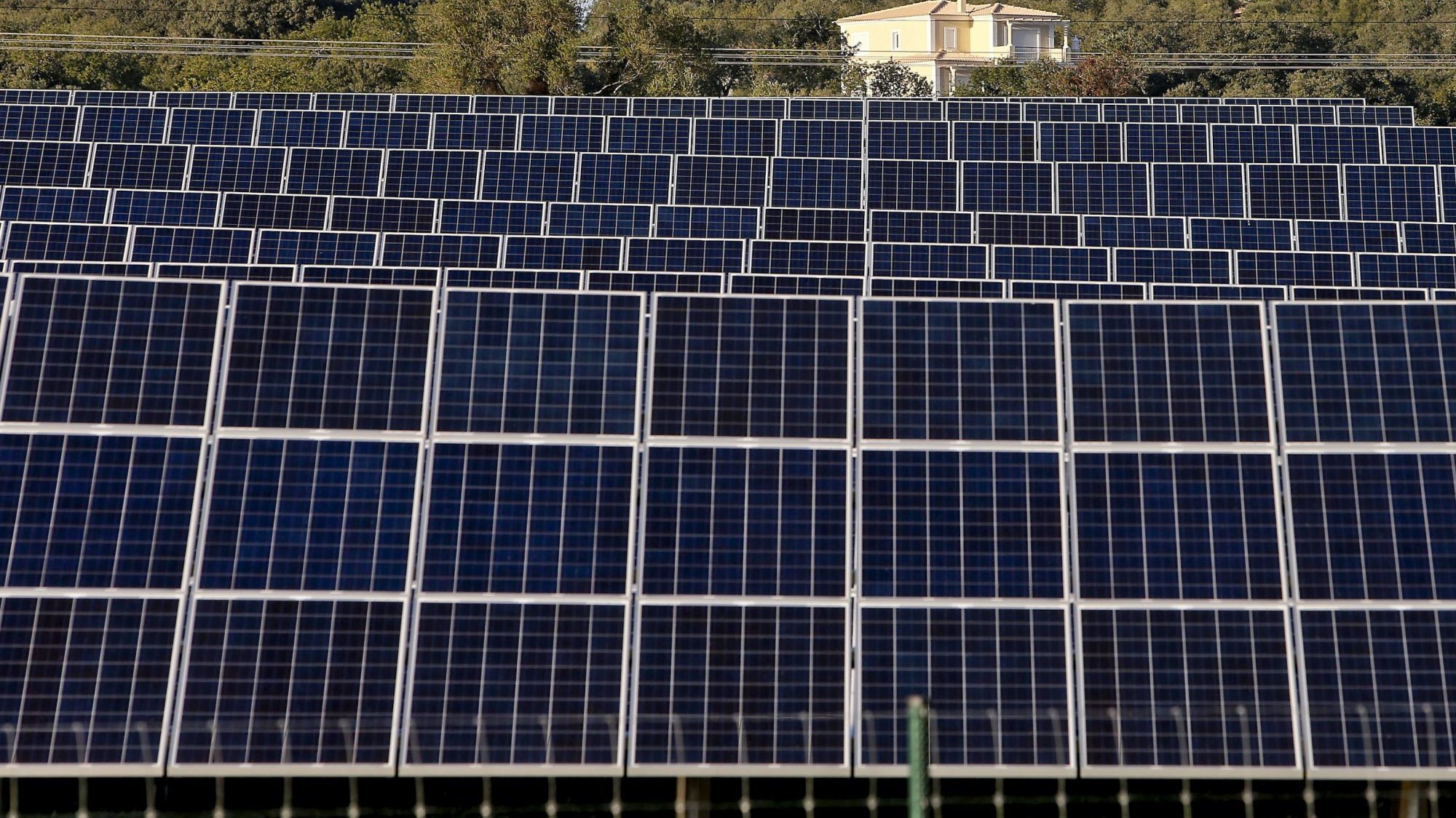 The premier of Sao Tome inaugurated this Thursday the first phase of the installation of the first photovoltaic plant in the archipelago, which will produce 540 kilowatts of peak energy, which will reduce fuel costs by 10%.

Jorge Bom Jesus believed that the opening of the plant “is an incalculable page turn” and a “dream” that “turns into reality.”

We are talking about a project that creates jobs, provides savings, promotes this clean energy, is much easier to maintain, so all this allows us to start taking small, more meaningful steps,” the prime minister said.

The installation of this plant, located on the site of the diesel plant in Santo Amaro, is part of a project with a budget of about 690,000 US dollars (691,646 euros at this Thursday’s exchange rate) funded by the United Nations Development Program (UNDP) and the Global Environment Facility ( GEF).

“Thinking about sustainable energy in these beautiful and so clean islands is a priority, and we, as UNDP and the United Nations, are going to actively advocate for the government to urgently implement renewable energy projects,” said UNDP Resident Representative Katarzyna. Wavernia. .

The second phase of the project is being funded by the African Development Bank to install solar panels in the southern zone of the Santo Amaro power plant, with a design peak power of 1.7 megawatts (MW), increasing the plant’s production capacity. two megawatts.

We have just broken the paradigm, we have just demonstrated that we can build a future based on renewable energy sources with reduced fuel consumption,” said Minister of Infrastructure and Natural Resources Osvaldo Abreu.

With the commissioning of this photovoltaic plant in the final stage, the country will begin to “reduce fuel consumption by 20%” and increase renewable energy production by up to 20%, the official said.

“We have taken the opportunity to launch a notification for those who have signed a contract with us to [a produção] about 50 megabytes of solar energy, more than eight months ago and until today they did not […] We still have no real evidence of the execution of these contracts, which means that we can terminate the contract at any time,” he warned.

The photovoltaic installation project also includes the training of a large Empresa de Água e Eletricidade (EMAE) team in the maintenance and operation of the installation, supply of spare parts and two years of maintenance.

The connection of these infrastructures to the national power grid is carried out by the United Nations Industrial Development Organization (UNIDO) using GEF resources.