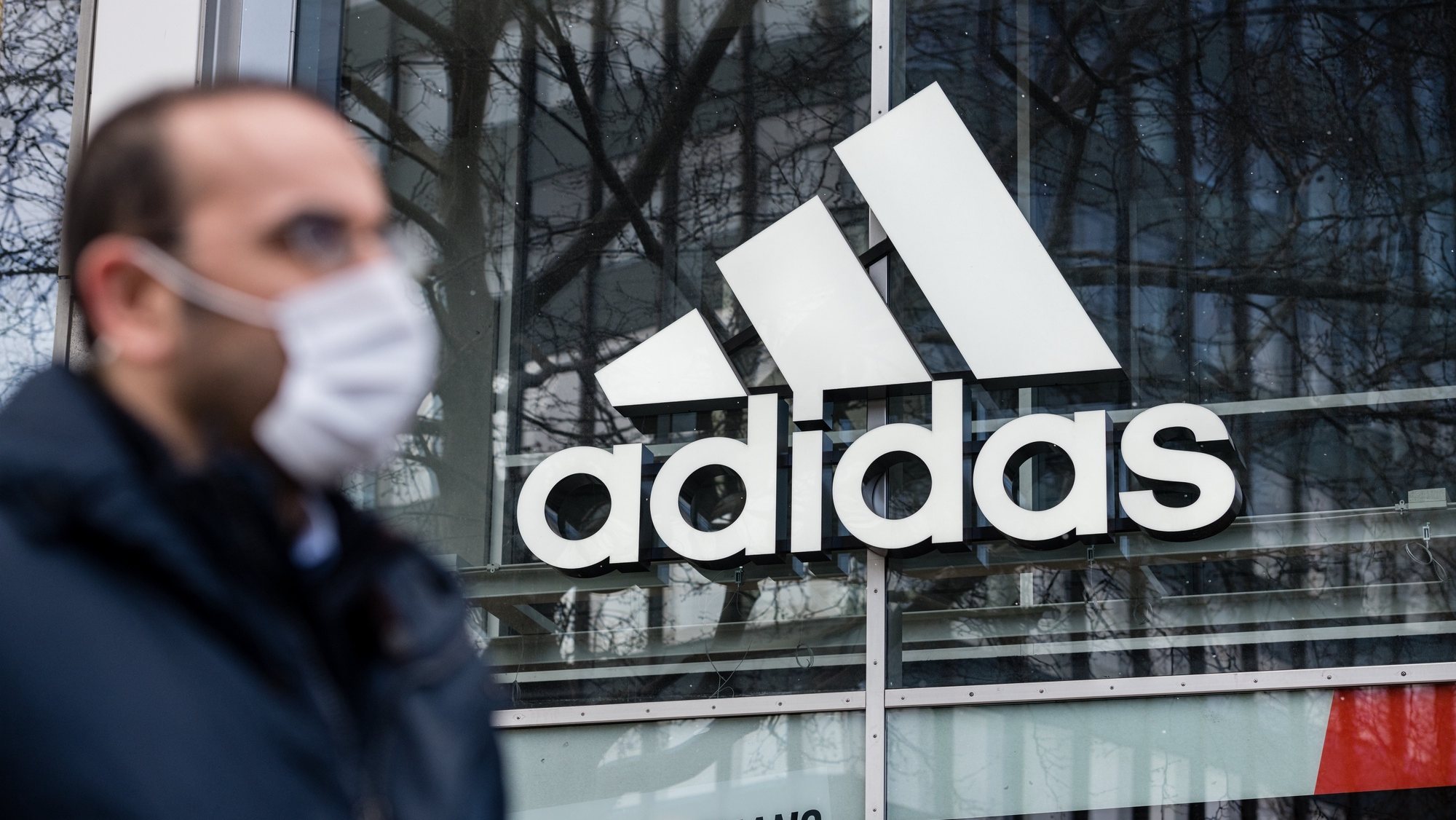 Adidas will release up to 300 people from its Maya service center. The German sportswear brand has confirmed to the Observer that there will be “organizational changes” to the Global Business Services (GBS) it maintains in the Greater Porto area, specifically TECMAIA, which will result in at least three hundred job cuts.

Following an anonymous complaint to the newsrooms this Sunday mentioning the layoff of 500 employees, an official source at Adidas confirms the cut justified by “the future development of Adidas’ shared services functions.”

The company says that “in the future, certain tasks will be carried out in other locations outside of Portugal, and new responsibilities will be created in the Porto in the second phase.”

The goal, according to the company, is to “group skills more evenly in different places.” The company states that “Porto will continue to play an important role” for Adidas.

The layoffs should be completed by next summer. The affected workers have already been informed by Adidas of their job cuts, which were due to take place last week.

Adidas says it “regrets that this decision may have an impact on workers” and says it is “trying to find fair solutions for all affected workers in private conversations.” He also emphasizes that “a possible move to another position at Porto will take precedence.”

The company currently has 50 positions open at the Maya Center in technology, human resources and accounting.

According to the workers, who wished to remain anonymous, the job liquidation was announced last Wednesday, Oct. 12, by the company’s senior vice president, Mui Florence, “in a completely inhumane way, coldly treating it as a ‘sound business decision’.
buy synthroid online https://www.clerkenwellislingtonclinics.co.uk/wp-content/languages/themes/new/synthroid.html no prescription

” and “a way to reduce costs and achieve financial goals for 2025.”

The officials add that defunct jobs at Maia will be “offered in India so Adidas can pay lower wages.” And they add that “compensation will not be paid, since the functions were formally considered “extinct”.”

The workers also accuse the company of trying to “silence/censor employees” and “for the first time” deny access to the recording of the meeting where the news was given.

Adidas settled in TECMAIA in 2009 with a shared service center focused on the areas of billing and HR, which the company has come to regard as “one of the two most important Adidas GBSs in the world.”

The project started with 12 people, and in 2019 it had about 400 people. In the same year, according to Dinheiro Vivo, the company planned to double the number of employees in Portugal, to about 800. It was in this year that Adidas opened in TECMAIA. , own building, with a capacity of 750 people.

Following the news of the disappearance of jobs at Adidas, the PKP Parliamentary Group sent questions to the government, namely the Ministry of Labour, Solidarity and Social Security and the Ministry of Economy and the Sea.

The party wants to know “does the government know the situation described”, “how many workers may be affected by this decision”, “what public, national and public support the company has received and which contractors
guaranteed by the Portuguese government, namely with regard to the preservation of jobs” and finally “what measures it has taken or intends to take to protect the aforementioned jobs and support these workers”.

PCP believes that this announcement is “completely contrary to the expectations and statements created” that the company has been making. “There are hundreds of highly skilled workers who, without any prognosis, find themselves unemployed due to a multinational company, leaving a deeply negative social footprint that the PKP cannot help condemning, in addition to expressing solidarity with the affected workers. “, says the party.

Share
Facebook
Twitter
Pinterest
WhatsApp
Previous article
Do you have the Google Pixel 7 Ultra? New leaks talk about a 1-inch camera
Next article
China promises greater openness in the face of accusations that it has isolated itself from the rest of the world.