Costa guarantees the implementation of the PRR “in hand and step” and says that the 2nd tranche will arrive soon. 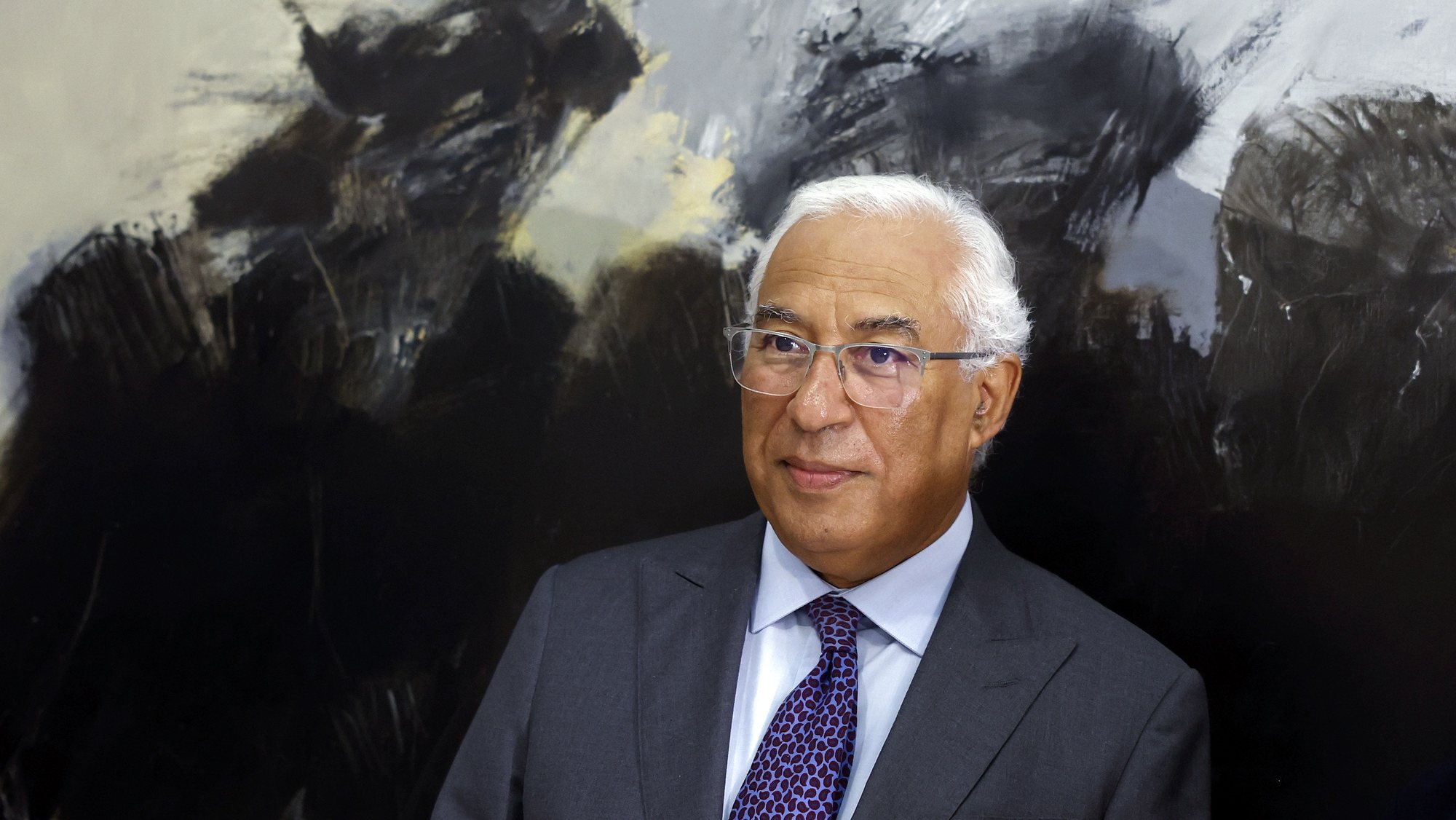 PS Secretary General António Costa assured this Sunday that the Recovery and Resilience Plan (PRR) is being implemented “in passing” and announced that a second “tranche” of funds should be made available by the European Commission very soon.

At the closing of the congress of the Federation of Urban Areas of Lisbon (FAUL) in Vila Franca de Xira, António Costa recalled that “many said that it would be impossible to complete the implementation” of the community funds envisaged in PT 2020, implement the PDP and start, at the same time, with EU funds for the next decade.

“Fortunately, everyone has overcome this pessimism, and now they note the low effectiveness of PRR. As they made a mistake the first time, they will make a mistake the second time, ”he predicted.

According to the socialist leader and prime minister, the PDP is “carried out hand in hand and in accordance with the timetable” agreed with the European Commission (EC).

António Costa stressed that just this week, the European Commission reported that “Portugal was one of the countries with the best performance in the use of community funds and with the lowest rate of violations” and that the country “has all the conditions to reach the end of 2023 and fully comply with the PT 2020”.