Fact checking. Does Uber offer a rideshare service as an alternative to traveling by car? 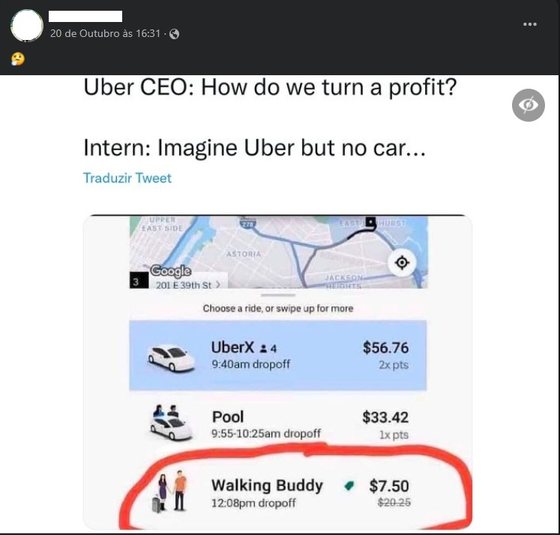 Among the various options already familiar to Uber users is the option to pay for a “fellow traveler” in the app. The alleged screenshot is circulating on social media, accompanied by the phrase “Uber CEO: how do we make a profit? Intern: Imagine Uber without cars.

AT mail analyzing, the author shares what would be Screenshot screen when I use the Uber app. And what you see is that apart from the normal services provided by the passenger transport platform – that is, a car for four, exclusively for one user; and a car in the “pool” variant, in which several users can share the trip and thus reduce the cost of the trip – there will be a third option: “walking partner”, or “walking partner”.

Problem: This option is simply not available on the platform. The survey shows that the first posting of this image on the internet is from 2020, and that Uber itself has already played with this “fellow ride” option on the platform’s official Twitter page.

Gotta get these steps. 🇧🇷 https://t.co/vMzBy4X9VP

Uber spokesman Conor Ferguson told Reuters news agency that the screenshot, which is being circulated online, is a fake.

It is not true that Uber has added the ability to pay for a “fellow traveler” in the application. The company has already taken advantage of the opportunity, and a spokesperson has denied a screenshot that has been circulating on social media since 2020. 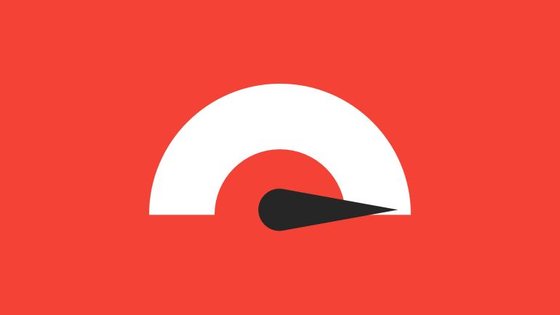