Covid and war, the number of companies that are repatriating production to improve quality and reduce delivery times is on the rise. 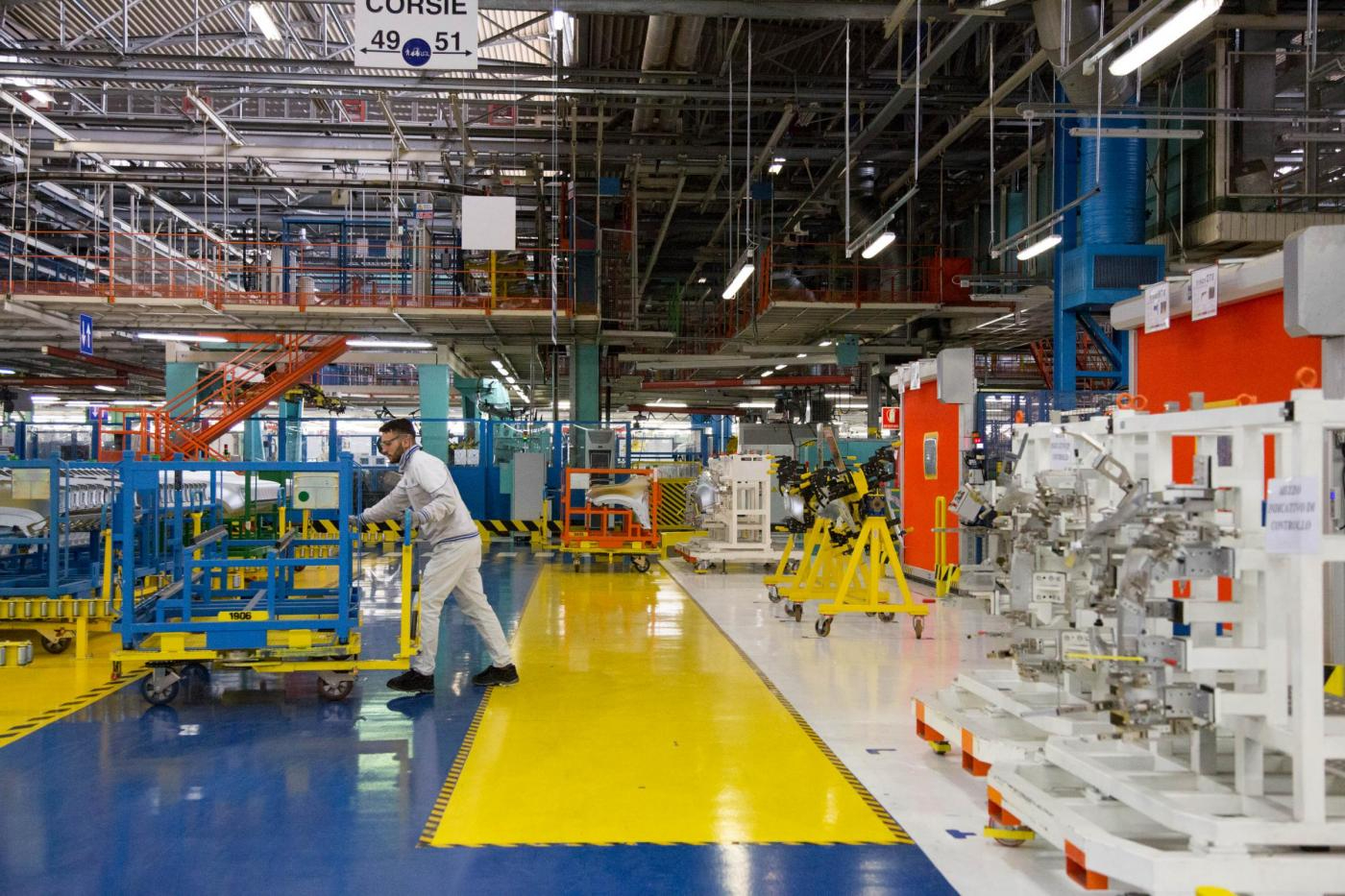 As of May 30, 2020, 171 Italian companies have canceled the process of transferring the entire production cycle or some of its stages, according to a report by the Uniclub MoRe research group. A more recent analysis by RE4IT shows that approximately 30% of potentially attractive companies have decided to go backshore or plan to do so within three to five years.

Let Covid first, and then the war in Ukraine undermined globalization supported by many economists. This thesis is often supported by reshoring phenomenonthose. return of production or supply chain earlier moved abroad. A phenomenon that has accelerated in recent years, but which in reality was started before the pandemic 2020. According to the research team’s report Uniclub Seaas of May 30, 2020 171 Italian companies “repatriated” the entire production cycle or some of its stages. upcoming Veneto with 54 decisionsand then, at a distance,Emilia Romagna (28).

On the other hand, a recent analysis by Re4It Research Group together with Confinindustry Training Center, entitled “Reshoring Processes in Italian Manufacturing”. An investigation launched in June 2021 and ending in February 2022 concludes that approximately 30% of companies who have previously moved abroad decided to change courserelocation of production wholly or partly to Italy or replacement of foreign suppliers by Italian suppliers. Of course, the closure of delocalized enterprises does not always lead to their repatriation. In fact, companies often choose move production to a closer country (approach) or even further (further offshoring).

Belonging 762 companies analyzedthe sample to be referenced is represented by those 121 enterprises which were previously delocalized (offshoring), therefore the only ones that can return production to Italy (backshoring). “Only 16% of respondents,” the study says, “could implement a strategy for relocating production sites that were previously located abroad, emphasizes that the phenomenon of backshoring can be productive, already ex-ante, a very limited number of Italian companies.”

Shortly speaking, the majority of companies, accounting for 84% of the sample, produces only in our country. It’s different if you expand your view as you move up the value chain. At the same time, companies that purchase raw materials or semi-finished products from abroad make up to 73% of the analyzed sample. Going into the details of the study, it turns out that in the group 121 companies potentially interested in returning to Italy, 55% do not intend to change their choice in favor of production abroad, and 30% said they have changed their strategy. In particular, 16.5% of companies decided to introduce backshoring production (total or partial) and more than 12% said they planned to bring production currently located abroad back to Italy within three to five years. A slightly smaller percentage, 14%, chose location change but always staying in a foreign country.

But what keeps companies coming back? The main reason is the need to improve the quality of the goods and services offeredfor example, by reducing delivery times, improving quality and being more responsive to customer needs. With regard to backshoring of suppliers, 568 companies analyzed (representing 74.5% of the total) purchased goods necessary for production abroad. So, 120 companies, or 21.1%, over the past five years have decided ship to Italy, while almost 11% preferred to buy entirely from national companies. In addition to the need to reduce delivery times, above all, “having the right suppliers” encourages returns. “This result,” the study says, “demonstrates that expertise and know how Italian continue to represent the main value added of local supply chains.”