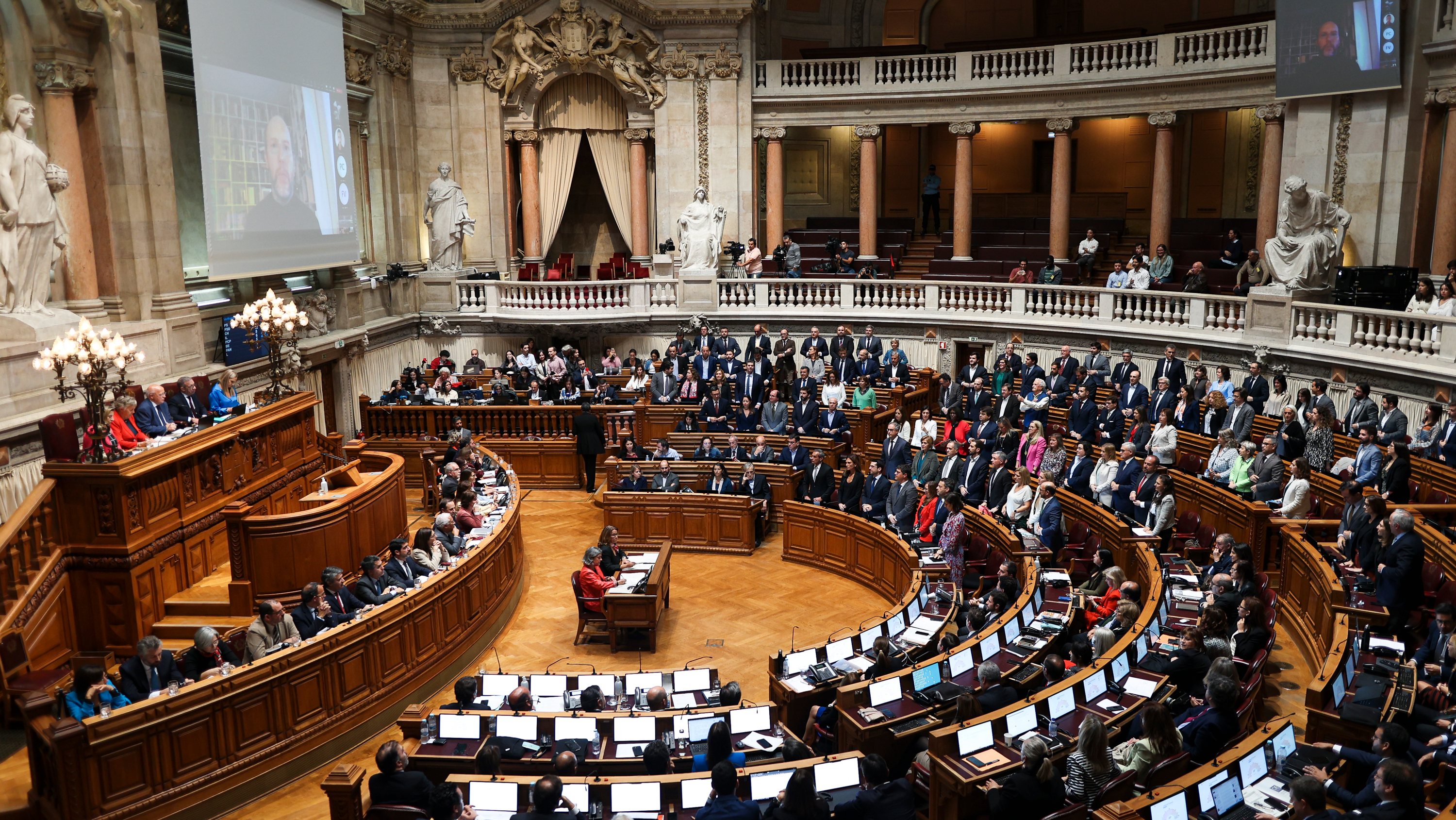 This Monday, the parliament begins a “marathon” of discussion and voting on the specialty of the state budget for 2023 (OE2023), which guaranteed approval in the final global vote on Friday with an absolute majority of PS.

The total time for discussion and voting in the specialty of the Budget provides more than eight and a half hours a day, that is, a total of 2094 minutes (more than 34 hours) from Monday to Thursday. To this on Friday will be added another hour and 40 minutes for the final debate.

During the week and over 34 hours of debate, MPs will discuss hundreds of party proposals for amendments and vote for themin many cases one after the other, in sessions that sometimes lasted until dawn.

Parties with seats in parliament have submitted a new record of over 1,800 proposals to amend the State Budget. The previous record was over 1,500 in the 2021 budget.

Chega leads with 501 proposals, followed by PKP with 417. On the other hand, PAN made 262 proposals, while the largest opposition party, PSD submitted 261🇧🇷

In turn, Bloco de Esquerda submitted 154 proposals, Livre 137 and PS 55, with the Liberal Initiative being the party with the fewest proposals submitted: 29.

Among the PS proposals that are guaranteed to be implemented are deterioration in transactions with crypto assets and IMI of local accommodation facilities in urban areas or exemption from stamp duty when renegotiating mortgage terms.

PSD proposes, among other things, to expand the IRS deductions for housing costs, allow municipalities to reduce the IMI fee to a minimum of 0.1%, and reduced taxation of savings in the IRS (reduction of the withholding rate from the current 28% to 10% for savings of up to 100,000 euros) or exemption from VAT on food purchases for the solidarity sector during 2023.

In turn, Chega wants reduction of VAT rates “in general” and a zero rate for essential goods, “suspension of IMI payments during” next year, and avoidance of taxation of holiday and Christmas subsidies next year.

Already among the proposals of the Liberal Initiative is the reduction of VAT on energy and food products and lower the IRS in the first five echelonslowering IRC rates and removing the government surcharge, and privatizing at least 50% of TAP, as well as selling the government’s stake in Caixa Geral de Depósitos and RTP.

Left block offers to raise pensions in accordance with the current legal formula and that the IRS scales are updated for inflation, insisting on taxing excess profits in banking, energy and retail, ending exemptions for cryptocurrencies, reducing VAT on electricity and gas to 6% and clarifying that dams must pay IMI.

PKP proposes minimum pension increase 50 euros”without reductions in relation to the current legislation”, as well as the possibility of “unpunished” retirement after 40 years of deductions, as well as the creation of a public network of kindergartens and free access for all children.

PAN protects social tariff extension energy “for all people living below the poverty line, free travel passes for young and old across the country, deductible expenses with IRS interest rates, and the elimination of support for cellulose.

Livre offers, among other things, a national rail pass for 20 euros and a special surcharge on family benefits that increases the value of benefits by 30%.

On October 27, only the PS approved in general terms the proposal of the government, with the only deputies PAN and Livre abstaining and voting against other parties.