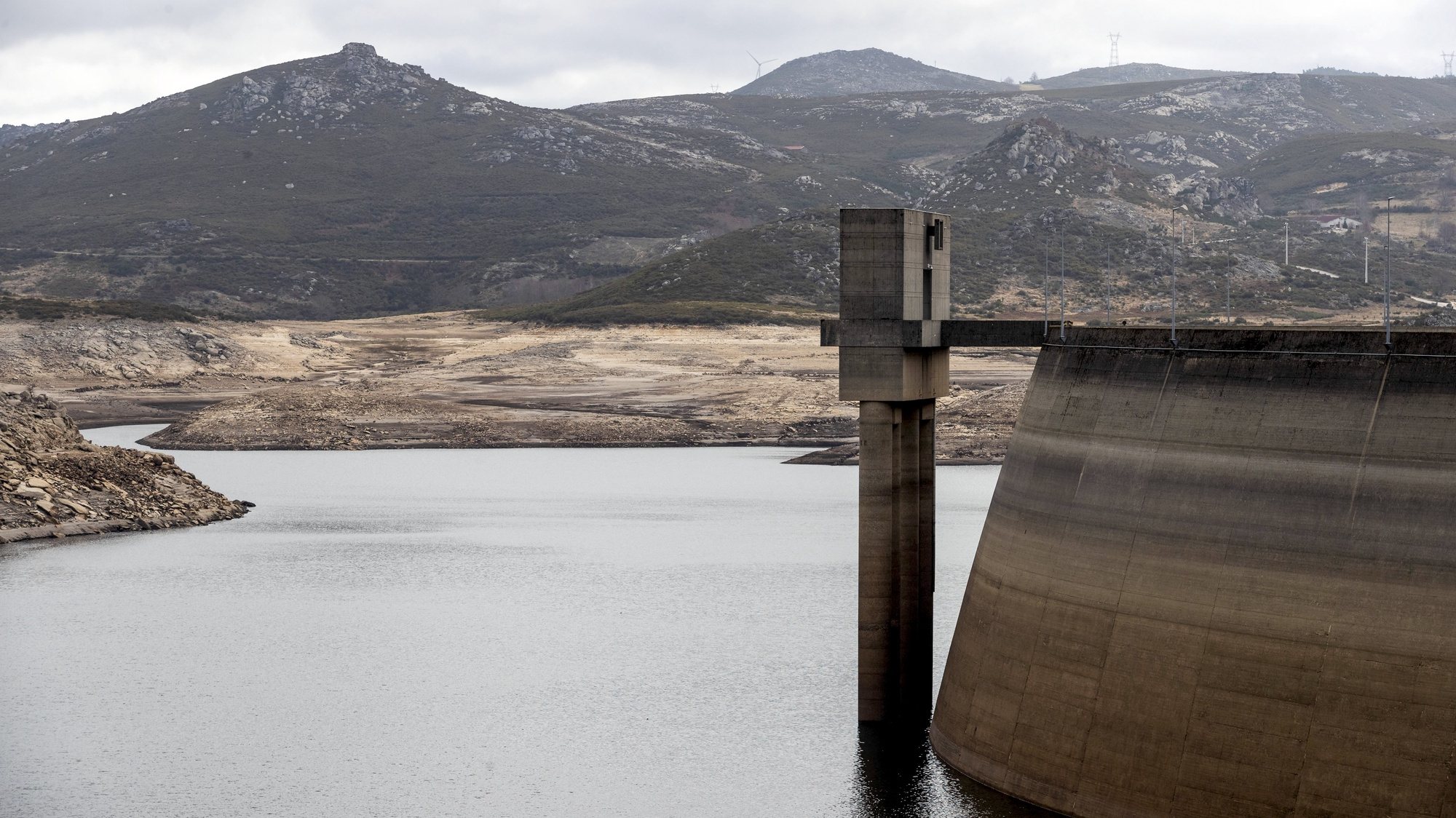 In the Vila Real area, the reservoir of the Arcosso dam, Chávez, remains at only 3% of its capacity, while in Alto Rabagan, Montalegre, the water level is gradually rising.

“There is still a shortage of water. The rain that was falling was not significant enough to notice the change at the storage level at the Arcosso Dam,” said Lusa Rui Guerra of the Regional Agriculture and Fisheries Authority of the North (DRAPN) and state representative to the Veiga de Chaves Association of Irrigators and Beneficiaries.

The official clarified that the dam, according to a November 11 report, is at the “3% storage” level.

Due to drought, the irrigation of this hydro-agricultural project in the north of the Vila Real district was stopped in July, but in June it was included in the list announced by the government with restrictions on the irrigation campaign in the country.

From this enterprise only water is provided for public supply🇧🇷

The association of irrigators and beneficiaries of Veiga de Chaves has about 2,500 members who own 16,000 plots, and in this area the dominant crops are corn, potatoes and cereals.

Rui Guerra believed that the situation remains “worrisome”although there is no need for watering at this time, noting that with a repeat dry winter and spring, watering would “be compromised”.

The campaign is due to restart in April or May, by which time the reservoir is expected to restore storage levels.

“The ideal was to flood, it allowed to water with absolute certainty throughout the campaign, but this is not a guarantee, because we always depend on rainfall”, he noted.

So far, he said, rainfall in the region has been absorbed by the ground, which has been very dry, preventing large runoffs from entering waterways.

In the neighboring municipality of Montalegre no memory of such a low water level in the dam do Alto Rabagão, known as the Pisões dams and whose water mirror is a tourist attraction.

The chairman of the parish council of Viade de Baixo e Fervidelas, Daniel Reis, told Lusa that the water level had already fallen by 40 meters in summer, remaining at 20% of its capacity.

Now he is relieved to see that the reservoir is gradually growing, specifying that already enlarged “3.50 meters”🇧🇷

“At this point, you can already visually notice the rise in the water level,” he said.

According to him, by this moment the EAF could already force the turbines, but power generation has not yet been resumed.

It is in this parish that three important businesses are located: a water treatment plant (ETA), a hydroelectric power plant, and a trout hatchery, a business that has also faced restrictions due to lower reservoir levels.

The dam was opened in 1963 and, according to Daniel Reis, “since its construction, the reservoir has never been so low” and never had such a difficult year in the four terms he has been on board because of droughts and lack of water.

Now, according to him, because of the past rain, “springs, fountains, the reservoir is filling up, water intakes are already pouring more water into the reservoirs, the springs are starting to grow fat, and this is already giving some relief.”

“It is logical that we are not yet in a situation of normality, but we are more relieved,” he stressed.

Share
Facebook
Twitter
Pinterest
WhatsApp
Previous article
Don’t urinate on the prostate, warns Michaela Tumova about cancer prevention in men!
Next article
Lombardy Regionals, Maran (Pd): “It is right that Majorino seeks dialogue with everyone, even with Moratti”