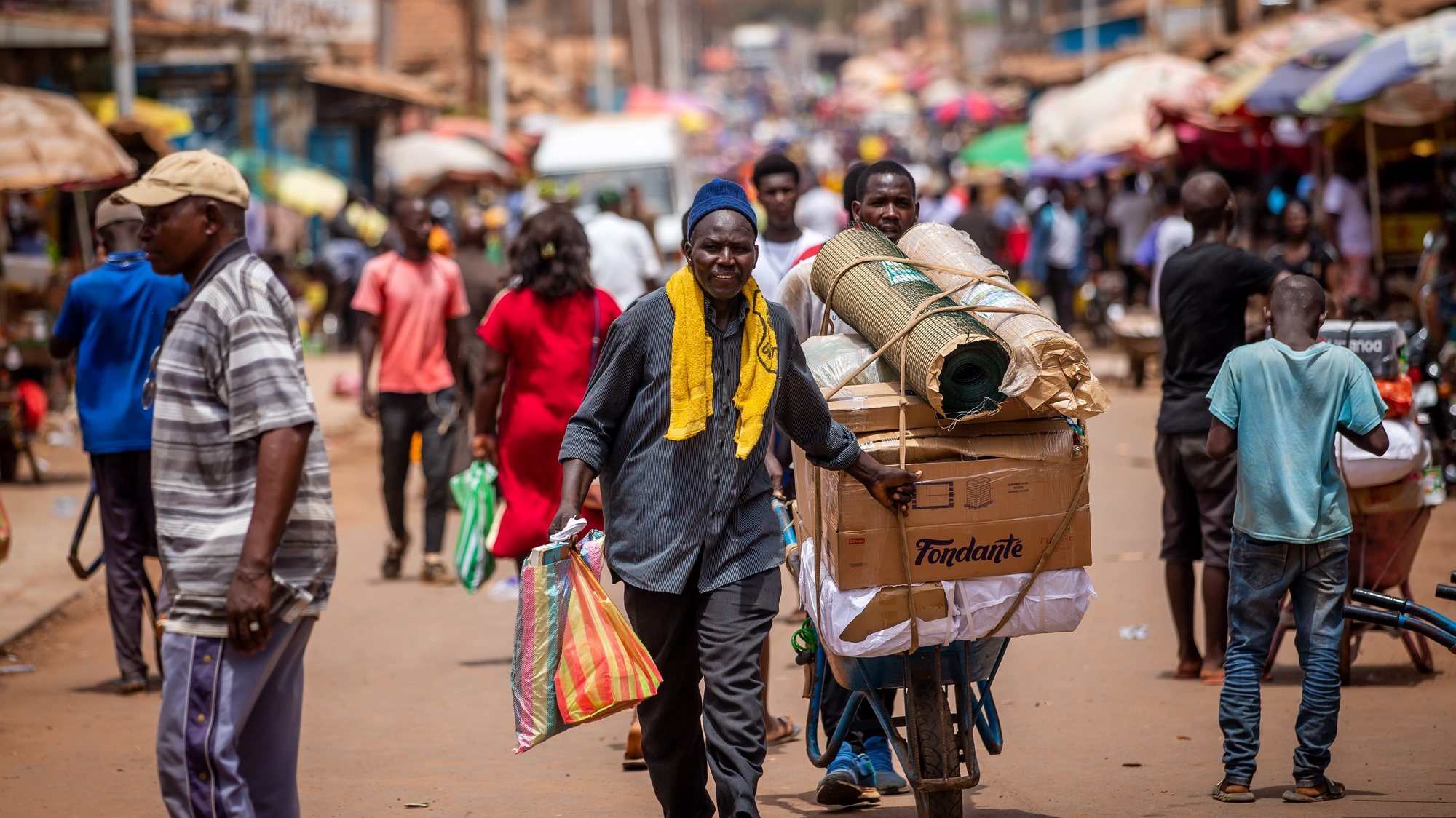 The International Monetary Fund (IMF) is completing a mission to Guinea-Bissau this Monday that could lead to the signing of a $37 million financial program with the country in January.

The first part of the mission took place virtually, and the second, face-to-face, began on November 14th.

Speaking Thursday after meeting with Head of State Omaro Sissoko Embalo, Chief of Mission José Gijón said the purpose of the IMF visit is negotiations on a financial program with Guinea-Bissau for the coming years🇧🇷

According to Guinean Prime Minister Nuno Gomez Nabiam, the government has made efforts to “strict management of public fundsbudgetary discipline and balanced cost containment, as well as controls and transparency in budget execution.”

But, the Prime Minister stressed, the austerity measures “are aimed at creating favorable conditions for the IMF and the government of Guinea to effectively close in January 2023 the financial programwhich will allow the country to receive an injection of capital to finance the economy and several development projects.”

The financial program is due to be signed in January 2023 and will cost $37 million (€35.7 million) and will be disbursed over the next three years.

In June, the IMF announced that it would soon resume financial assistance to Guinea-Bissau under the Extended Credit Facility and stressed in Article IV consultations that sound fiscal management is a “priority” and that further fiscal consolidation is needed in 2022 to “contain a high risk” of the growth of public debt.

In the latest World Economic Outlook report released in October, the IMF predicts economic growth in Guinea-Bissau at 3.8% in 2022 and 4.5% in 2023.