Luciano Nobili “stole” a car parked in front of the door at home: the former deputy of Italia viva forced to rise 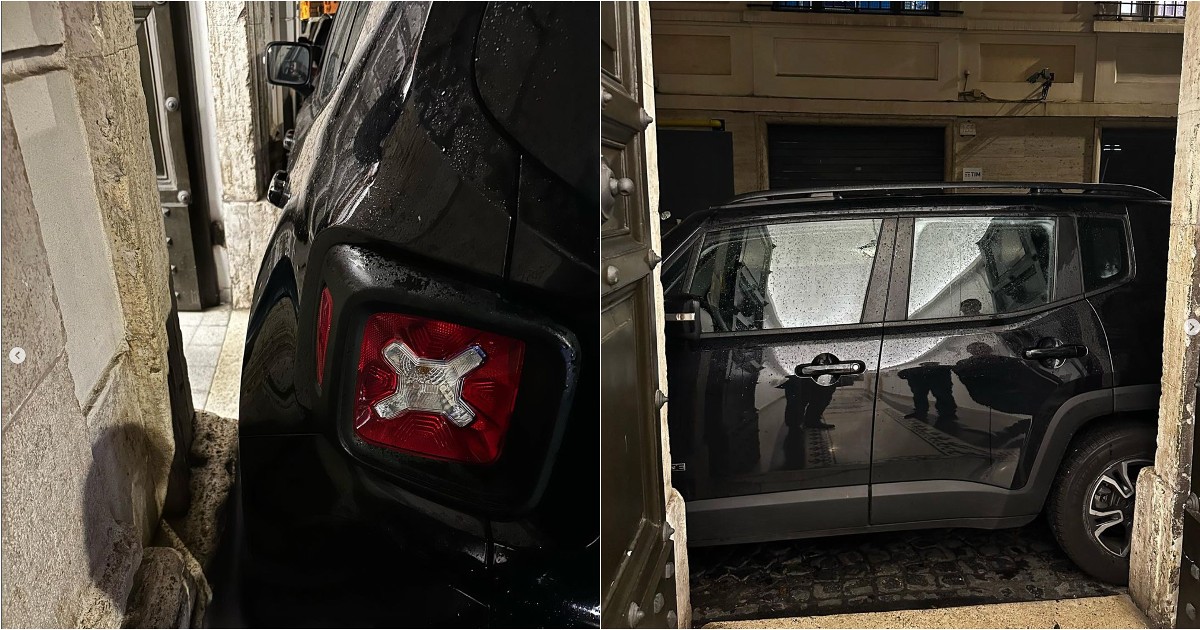 Luciano Nobili “kidnapped” at home. Misadventures for the former deputy of Italia viva, who was on Saturday evening forced to get into the car, parked in front of the front door to get out. “Mwhile I wanted to go with my son to participate in the White Night of Museums in Music initiative,” Nobili wrote on Instagram, “I had the misfortune to run into the world record holder for impoliteness, the world champion for rudeness and idiocy. Brilliant idea to park my SUV right in front of the house where I live. And instead of with a few people who urgently needed to leave or return home, to a house where small children, elderly people, people in need of help live, we are stuck. They stole houses, – continued the former deputy of Italia viva, – or without the possibility of returning, in the pouring rain. I thank the police and the brigade for their intervention, but it was a few unpleasant hours for many people because of the smart guy who will now have to answer for the violence he used against us. Let’s not get used to impoliteness.”

Share
Facebook
Twitter
Pinterest
WhatsApp
Previous article
Renzi and the backstory of Draghi bis: “The Democratic Party was against it. Franceschini wanted to go to the vote, he said: we will let Di Maio devastate 5 stars.
Next article
Hossa hanging from the ceiling in Chicago. Praise, laughter and curses for Detroit