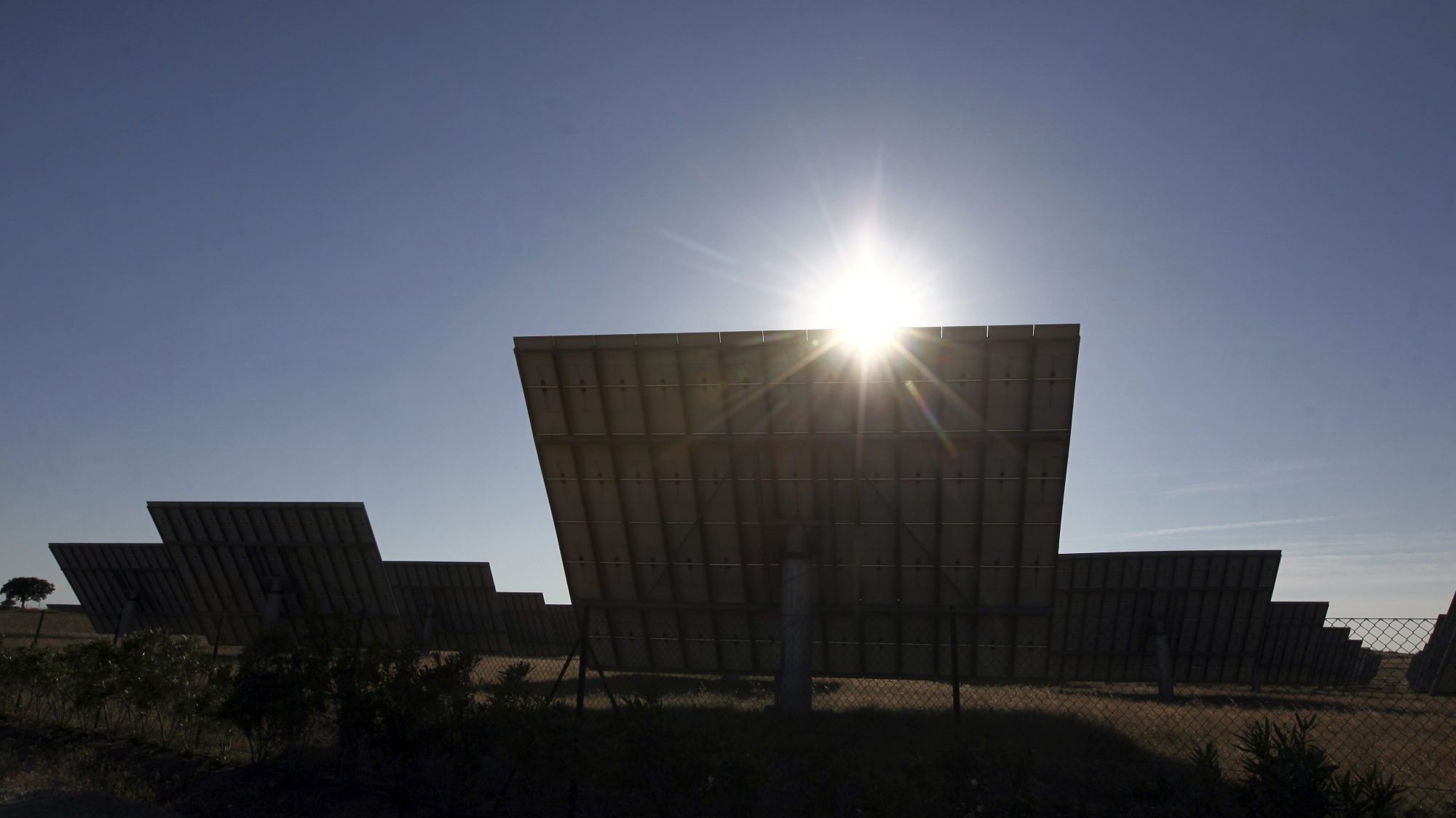 So far, unnamed “drum” houses in a slum on the Cape Verde island of San de Vicente have begun receiving solar panels, a project that aims to let girls study at night, changing the lives of families.

In recent days, work has begun on the area above Canalona, ​​on the outskirts of the city of Mindelo, selected by the Organization of Women of Cape Verde (OMCV) to start the project.”light for girls“, which consists in placing solar panels on 50 tin houses.

These residents, who live next to pigsties, have also long been asking for sanitation in a landscape dominated by “drum” houses, where there is neither electricity nor roads. The solar panels that are now emerging are the beginning of the dreams they traced with the raising of the plates for a coveted home of their own, like Edilene Gomes.

At age 30, she is a mother of three and has lived in a drum house made of sheet metal for roughly three years while she hopes to one day build one of the blocks, a dream shelved by unemployment.

“There are four people living in this house, and with this panel, I will no longer need to go to other people’s houses to recharge my cell phone, because many times people no longer admit they use electricity in their homes🇧🇷 That’s why most of the time our mobile phones are turned off,” he explains in a conversation with Lusa on the day when electricity from the solar panel came to his house.

Edilene Gomes recalls that the two children were in the fifth and sixth years of compulsory basic education, that the children only studied during the day, which will now change, and hopes that school performance will also improve.

The OMCV project provides for 100 of these kits, and the first sponsor, The Church of Jesus Christ of Latter-day Saints, supported the cost of the first 50 solar panels, which have already begun to supply electricity to the first homes.

This NGO is collaborating with Prosol and has thus been able to reduce equipment costs in a project that also includes training and installation, worth more than one million escudos (€9,000).

Carmelita Fortes has been living in this unnamed neighborhood for several months with her children, aged six and 11, and she finally has electricity in the house: “The two of them go to school and now they no longer need candles to study at night . , which is dangerous, with the risk of fire, since these houses easily spread flames🇧🇷

In every home that has benefited from this project, engineer Marco Cruz from the company explains to residents how to take advantage of this donation. “I explain to them how the equipment works, how to extend its life, how to save the battery, because if they follow the recommendations useful life of at least eight years”, says the engineer.

Prosol has been involved in this project from the very beginning, having been contacted by one of the predecessors, emphasizing its usefulness: “We did not have much financial benefit from the project, so we tried to make the equipment as affordable as possible so that more families could be reached.”

The panels will allow residents to have light at night and provide simple things like recharging their mobile phones, a project that was previously also implemented in the municipality of Pola, Santo Antao island.

“In 2018, we delivered similar equipment to Câmara do Paul for residents of the Santa Isabel community who do not have access to electricity. More recently, I found a supplier with this other equipment, more interesting because of some features. One of them is that in addition to the ability to charge equipment through a solar panel, like the other, can be charged manuallythrough the rope,” says the engineer, who hopes that other structures, namely municipalities, will understand this idea and reach other communities.

Through this project, OMCV intends to achieve the five districts of San Vicente Islandinstallation of solar panels in ten previously identified houses, in every district where at least one girl is studying, regardless of the level of education.

This money didn’t come from the church [Igreja de Jesus Cristo dos Santos dos Últimos Dias], come from missionaries like me, the poor and other people with little money who contribute to humanitarian efforts around the world. For us, this is not just a physical or visible light that we bring, it is a light that encourages people to improve their lives, finish school and find hope for the future,” explains Lusa Joseph Haney from Cape Verde. accompanied by his wife, eight months ago.

This is the fifth project funded by the members of this church since 2015 and the second project of this group of missionaries.

“We have been working on a project to deliver water to families in Pola who otherwise cannot receive this kindness, we have worked with the Ribeira Brava hospital in San Nicolau, who needed a lot of equipment and materials🇧🇷 In Mindelo, we are working with the Batista de Sousa Hospital, where they needed a system for registering patients, and the Church is doing its part to help,” guarantees Joseph Haney.

The informality scenario is visible in parts of Sao Vicente, Cape Verde’s second most populous island and considered the archipelago’s cultural capital, but it was also confirmed by data from the fifth General Population and Housing Census (RGPH). -2021) conducted in July 2021 by the National Statistical Institute (INE).

Of the 23,976 buildings surveyed on the island of Sao Vicente, only 68.5% are completed, the third worst result among the 22 municipalities (nine inhabited islands). And of that amount, 7.3% are considered buildings.”not a classic“Described by INE as barracks or barrel houses, the highest percentage in the country and corresponding to 1,750 such buildings in Sao Vicente alone, more than half of the 2,977 are in Cape Verde.

There has been an increase in the construction of informal homes in the Cape Verde islands, as the 2010 census identified 1,603 “non-classical” homes in Cape Verde, so 2021 figures indicate an increase of 85.7. %.