Strike of prison guard leaders estimated at 90% across the country 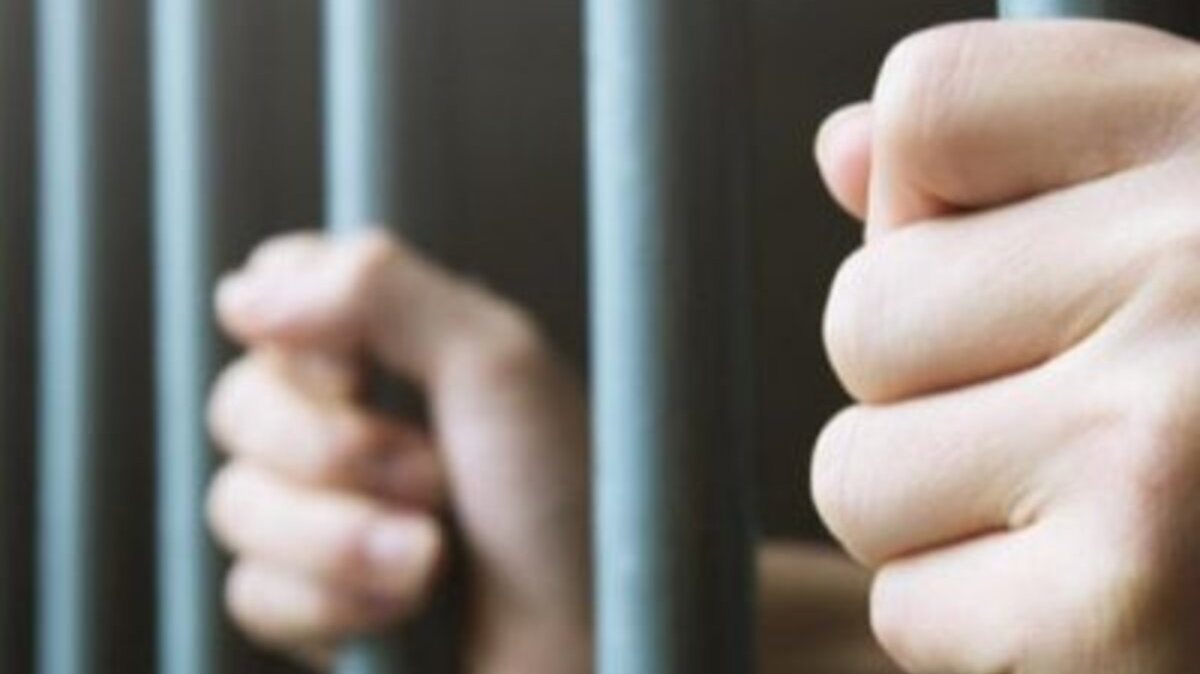 Prison guard strike participation of 90% at the national level will be registered and several arrests have reached 100%, with negative reflections on safety, the union leader calculated this Monday.

At a press conference, the President of the Union of Chiefs of Prison Guards (ASCCGP), Herminio Barradas, clarified that the prisons (EP) of Sintra, Elvas, Santa Cruz do Bispo (for women), Lamego, Guimarães, Valais from Judeus and Silves, the participation rate was 100% , and EPs from Carregueira and Alcoentre reached 90%.

With this stop, which, according to the leader of the union, was left “chains without bosses“The chiefs of the prison guards intend to demand the creation of a new professional charter, regulations for evaluating the work of the prison guard corps, opening competitions for all categories, paying a prison guard bonus and solving the problem of structures in the penitentiary system.

“We affirm unconditionally that we are facing a dangerous and unprecedented context”, – said Herminio Barradas, pointing out, among other things, that the directors of the VP “have been in management since September 30” and that there are VPs without directors (Olhão and Faro).

He also warned of staffing shortages and the constant and alarming aging of the guards, the lack of refresher competitions and the lack of an adequate system for evaluating performance.

The President of the ASCCGP also pointed out other issues such as “an unfortunate number of attacks on guards“, the need for a professional status capable of providing functional performance in accordance with current requirements, and the lack of recognition of the guardianship (Ministry of Justice) of the work of a prison guard.

Herminio Barradas criticized the lack of a “response” from the government to “institutional offices and representative structures of workers” and said that in the current conditions of the penitentiary system “despair to work every day”.

The leader of the union criticized, among other things, the dissolution before the 2019 legislature of the working group set up by the former Minister of Justice to approve the new professional charter, considering that it “amazing magical work”to amuse the prison warden with “false promises”.

“Without hope and with deep disappointment, all that remains for us is to proceed with the exposure, for future memory, avoiding subsequent responsibility for the consequences of events,” concluded Herminio Barradas, warning that if there is no answer to the claims, new forms will appear. fight.

The President of the ASCCGP warned that although this time the protest was limited to “human means“Soon, the forms of struggle may cover “and tasks”, assuming that such protests may take place around Christmas.

“All these additional events that take place on Christmas are coordinated and worked out with the heads of the OP and the heads (guards) of the surveillance services. If there was an appeal (protest) of this decision, we are cautiously watching how the issue will be resolved by the guardianship authorities,” he warned.

Asked if the situation could be problematic in terms of security inside prisons, Herminio Barradas replied: “We cannot ignore what ended the five-day union strike more, in which the inmates were with only two hours of yard and that all activities are expected from Tuesday.”

In a previous statement on the reasons for the halt, the ASCCGP pointed to the inertia, apathy and disregard of the Department of Justice for the problems of the penitentiary system” and criticized “the ability of the government to continue to ignore the existence of an unprecedented (…) lack of (…) effective, undesirable and risky.”