Extended strike will cause havoc in Portuguese consulates around the world 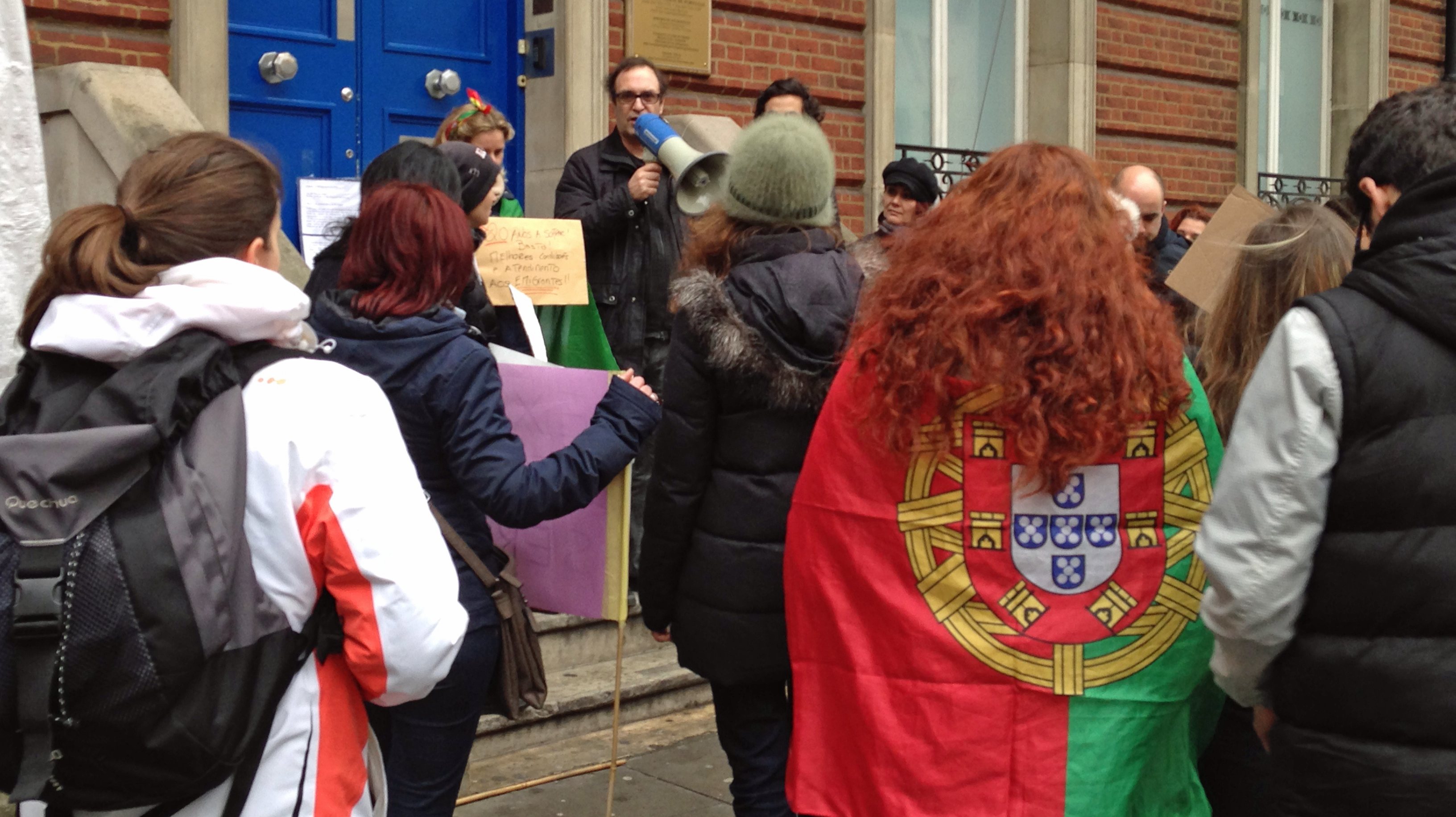 The union of workers in consular offices, embassies, diplomatic missions and cultural centers of Portugal abroad has announced a six-week strike starting on December 5, which threatens to cause “chaos” in these services.

Speaking to Lusa, Deputy Secretary General of the Union of Consular Workers, Diplomatic Missions and Central Services of the Ministry of Foreign Affairs (STCDE), Alexandre Vieira, said the decision was made following a meeting last Friday with the Secretary of State. states for the Portuguese communities, Paulo Cafofo.

Of this meeting, he said: union representatives left with an “empty hand”which led them to abandon the negotiations, which have been going on “for more than two years”.

“We cannot be in the dialogue of the dumb”he said, accusing the Portuguese government of failing to implement agreements that have been reached recently on various issues.

The trade unionist claims that the guardianship has said that the solution to several problems is now in the hands of the Treasury, namely the issue of wage tables that will solve old problems, such as the necessary wage adjustment for workers in Brazil.

Also yet to be implemented, according to the trade union, publication of a new exchange rate correction mechanismwhich covers accumulated foreign exchange losses, was agreed with the Government over two years ago.

In this regard, he said that the exchange losses of the workers of the Portuguese MNCs in the US and Switzerland already amount to two salaries.

“Technical assistants in the US start earning 1600 euros, which you can’t rent a room in new york “They come, get their first salary and leave,” he pointed out.

Alexander Vieira recalled that “it was properly structured and agreed with the former Minister and current Secretary of State for Portuguese Communities, Paulo Cafofo, to change these salary tables immediately.”

The trade unionist lamented that in his meeting with Paulo Cafofo last week, he only had to inform the union that a regulation resolving the situation of workers in Brazil would soon be published.

As for the strike, which will take place from December 5 this year to January 12, 2023, he said it was “long”, the first planned in ten years, and that it would cause “tremendous chaos.” , which already exists with a lack of human resources, but there will be chaos in all posts.”

“This strike will affect, but severely, Portuguese communities around the world,” he said.

“The government has time until the 5th to resolve this situation,” he said.