The Nation Update The World In A Headline
Home Economy Citizenship income, Conte: “Ready to do everything to protect him, ready to fight in institutional offices and squares” 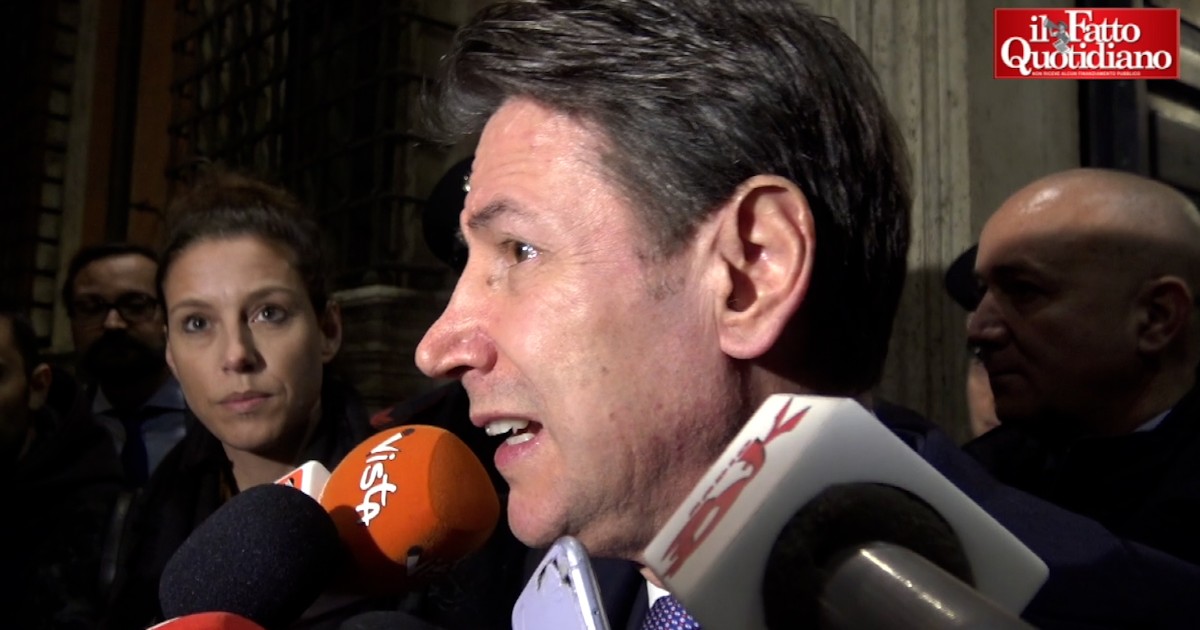 We are ready to do everything to protect basic income. We will fight in institutions and squares if the government continues this unworthy intention to deprive citizens of their income.” So the M5s leader, Joseph Contespeaking at a conferenceYard of Ideas‘ in the Senate. “A government that wants to eliminate revenue is not conservative, it reactionary, out of touch with reality”, – attacked Conte. And again: “They did not understand anything: no,” the former prime minister emphasized, “young loafers sitting on the couch and waiting for a check. There is 200,000 workers who charge 4-5 euros per hour and therefore they take the income as a supplement to the family’s maintenance and purchases. In addition, there are people with a low level of education and people over 50 who have little chance of being competitive in the labor market,” he continued. “Supporting the Democratic Party in Defense of Citizenship Income? I hope that all the forces that care about the people who are in trouble at this moment of crisis unite in this battleconcluded the president of M5s as he left the Palazzo Giustiniani at the end of the conference.