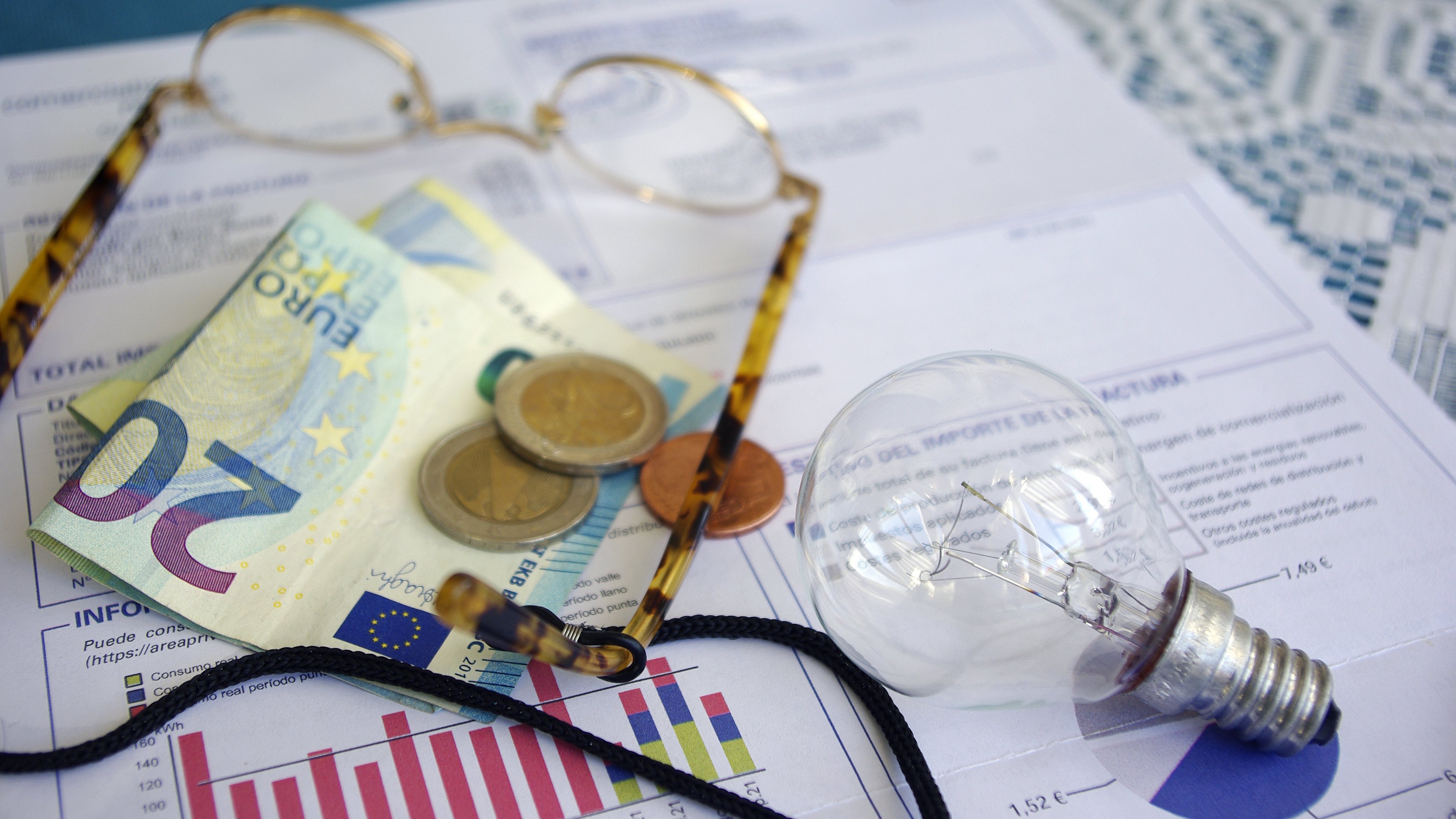 The country’s energy dependency was 64.2% in 2020, down 8.3 percentage points from 2019 for the third year in a row and registering its lowest reading since 2000, the National Institute of Statistics (INE) said on Monday.

According to the Physical Energy Flows Report 2020 published by INE, the reduction in dependence on energy – the ratio between net energy imports and domestic energy consumption – has been the result of 7.5% decline in energy exportsfor the third time in a row, reflecting a decline in exports of petroleum products (-10.1%), namely gasoline (-65.5%).

In the opposite direction, INE emphasizes, was increase in electricity exports by 29.7%reflecting rising prices.

Electricity generation was obtained from “blend” of less polluting energy productsaccording to INE, recording a 55.1% decrease in coal use and an increase in the use of natural gas (+1.1%) and, above all, renewable energy sources (+9.2%), which reached the maximum of the series since 2000, which corresponds to 47% of the total electricity production.

The increase in energy production from renewable sources by 9.2% in 2020 was, according to the institute, mainly due to water-based energy boost (37%).

The share of renewable energy sources in electricity generation increased by 5.5 percentage points as a result of the combined effect of a significant reduction in the use of coal (-55.1%) and an increase in other forms of renewable energy production, in addition to water, as in the case of solar energy ( +17.2%), wood, wood waste and other solid biomass and charcoal (+16.5%).