Is there a pink tax in Portugal? This is something that will be found out in a PAN-approved study. 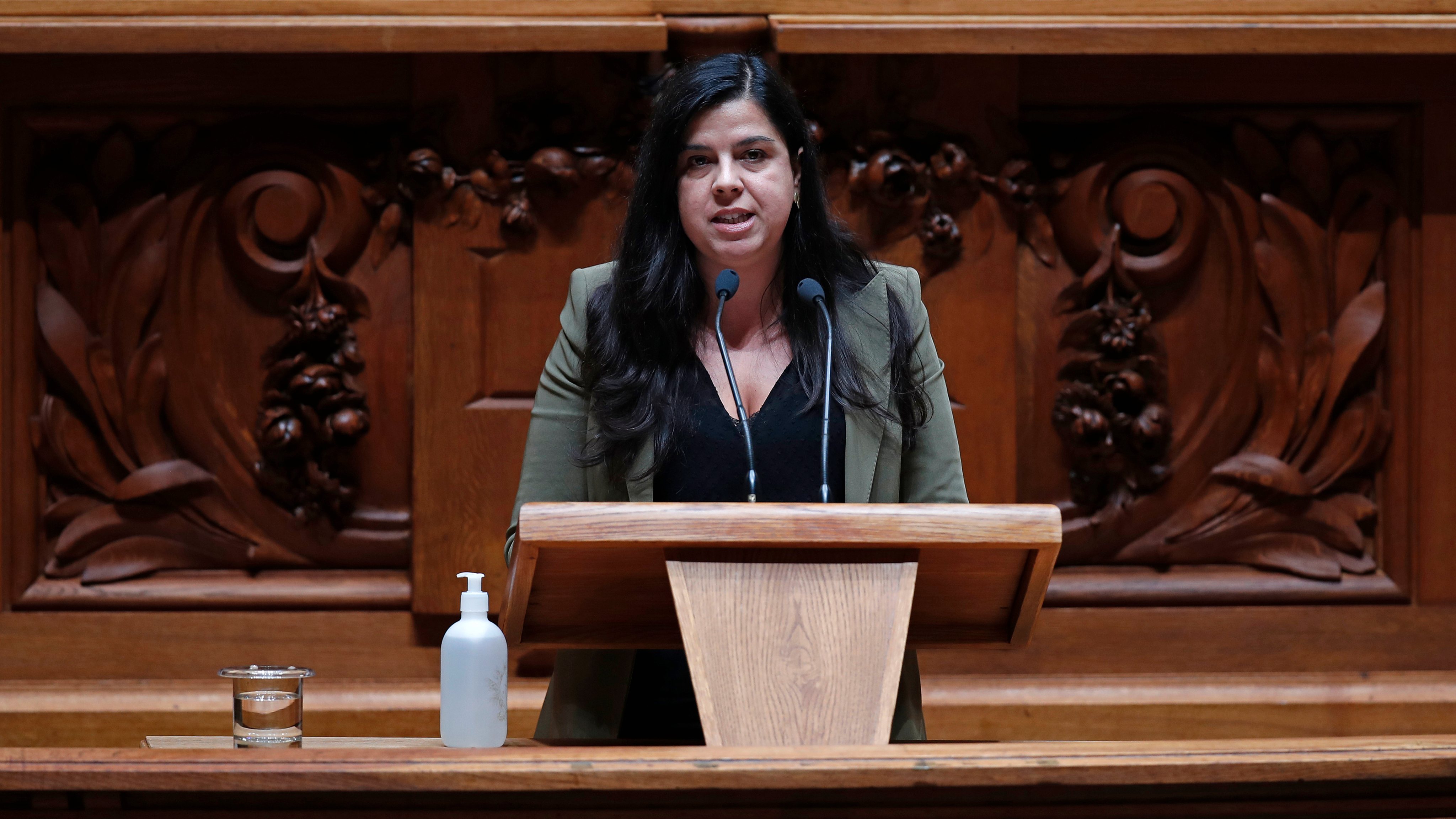 Deodorant for women in the UK costs an average of 8.9% more than a similar product for men. Face cream costs 34.28% more, according to a 2018 study in that country. Also in the US, according to the New York government, which analyzed 800 products, about 100 hygiene products are 13% more expensive, while accessories and clothing for adults have risen in price by 7% and 8%, respectively, compared to similar products for men. A study cited by the World Economic Forum concluded that “women pay thousands of dollars more in their lives than men for similar goods.”

There is a price disparity in several sectors, the most notable being personal care products. It is this discrepancy in prices, directed at men or women, that is called the “pink tax,” that is, it is not a tax or a levy in the proper sense of the word, but an additional payment paid by women.

The World Economic Forum adds to this claim that there are also wage disparities, with women in many countries earning less than men in similar jobs. The United Nations has already asked various countries to take action to abolish this pink tax.

With this data in hand, PAN approved a proposal to study the pink rate in a vote on the specialty of the State Budget for 2023. By the proposal:

In 2023, the Government prepares and submits to the Assembly of the Republic a study on
the impact of the “pink tax” in Portugal in order to assess the price difference,
experienced by male and female shoppers when purchasing products with features
similar.”

PAN justifies its proposal by saying that “in the United Kingdom or New York State, studies have already been carried out in recent years on the cost of living for the female consumer and the so-called pink tax. But there is no wide study in this regard in Portugal, so without data it is difficult to take action to mitigate this problem.” Given the lack of data, PAN adds, the study aims to provide clues for examining the impact of this indicator on the country.

Weapons in Kyiv, the Chamber approves all petitions. Only the texts of the 5th stelle and Si-Verdi were rejected. Conte: “The government...