Six questions about “deliberate and malicious intrusion” into welfare systems 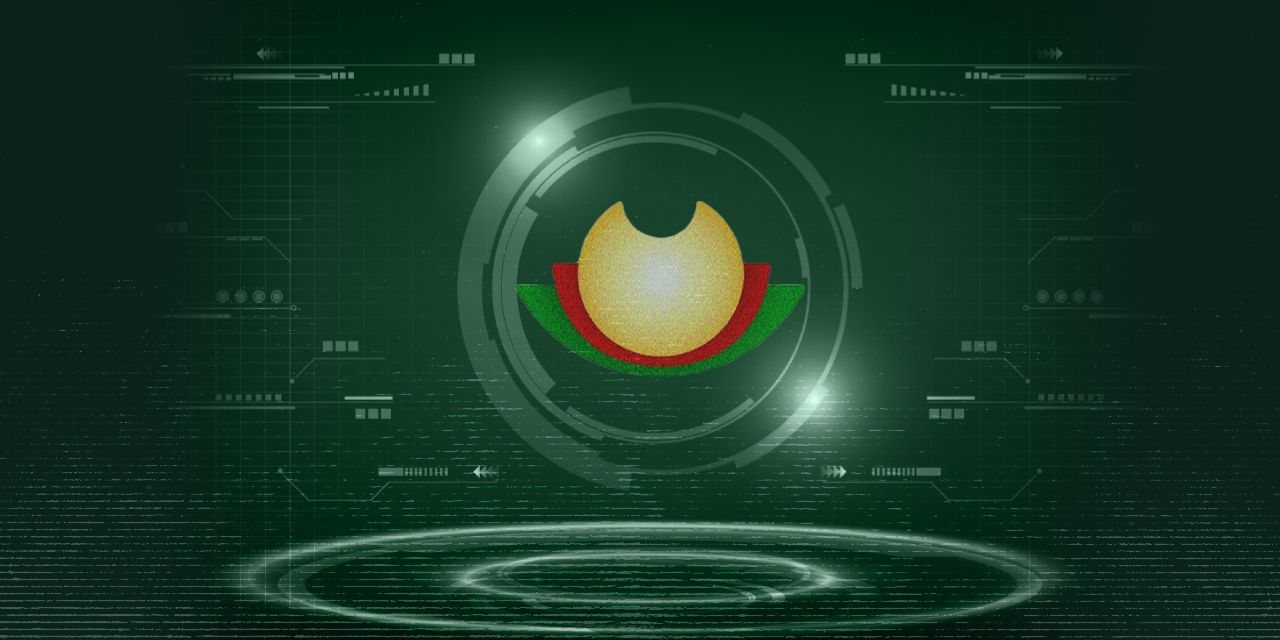 Social Security confirmed this Monday that she was the target of a computer attack. So far, public reports, whether it’s a joint communiqué from the Institute for Informatics and Social Security or the National Center for Cyber ​​Security (CNCS), have left more questions than answers in the air – no official institution has provided clarification on what’s going on.

“Social Security was the target of a cyberattack that resulted in a deliberate and malicious intrusion into its computer network. The forensic investigation into this incident is ongoing. however, no facts have been found so far that allow us to conclude that there was illegal access to data of citizens or companies🇧🇷 This is stated in the communique published at 12:30. The same note explained that the Instituto de Informática “immediately adopted the appropriate measures and procedures for incidents of this type”, while the note also stated that “every effort is being made in close cooperation with the National Cybersecurity Center”. , judicial police and cyber security specialists to ensure the security of the system and related data.”

Share
Facebook
Twitter
Pinterest
WhatsApp
Previous article
ONLINE: Prosecutor Yelena Maslichova died during Russian shelling. She left a son (15)
Next article
The dance with the chairs and the renovations were again postponed. Bob Iger returns to Disney for sequel as CEO

Pos, how much do commissions really weigh? Figures for digital payments (even micro). “Using banknotes costs nothing? It is not true”