The Nation Update The World In A Headline
Home Economy The OECD looks to 2023 for Portugal with less optimism. Lower growth and inflation above 6% 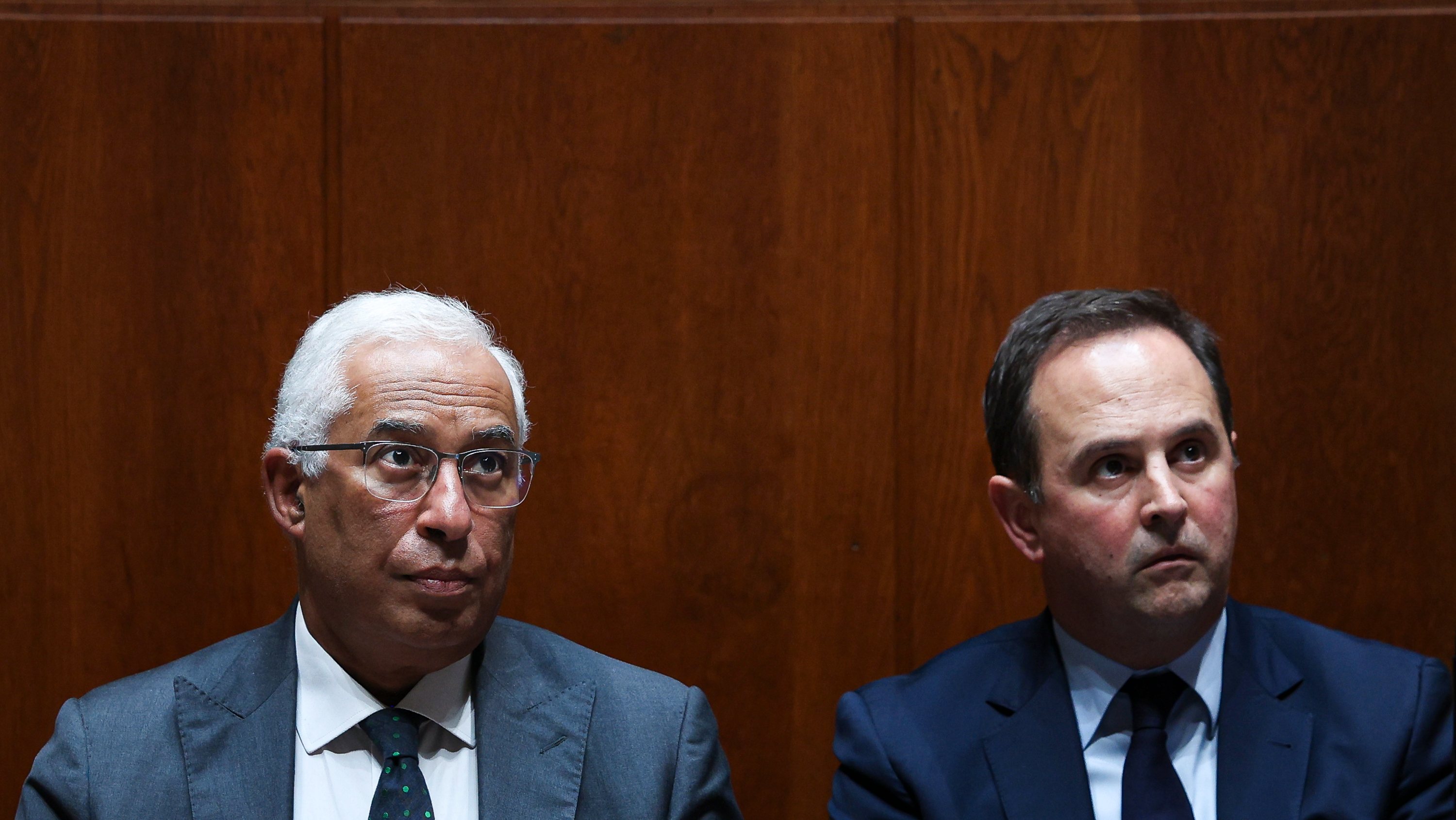 The OECD is more pessimistic about the evolution of the national economy in 2023. According to the updated forecasts, next year GDP should grow by just 1%, indicating a downward revision of 0.7 points from what was indicated in June and which has already ended. decrease compared to the previous forecast.

However, lower growth next year is accompanied by an increase in the growth forecast for this year, which, according to the OECD, will reach 6.7% (vs. 5.4% previously forecast). In 2024, growth could be 1.4%.

The government is pointing to 1.3% growth in 2023, following a 6.5% increase in GDP this year, which Fernando Medina has already said could reach 6.7%, in line with OECD data.

In other words, the OECD is more optimistic than the Government this year but less confident about next year. The Organization for Economic Co-operation and Development (OECD) attributes its forecasts to the war in Ukraine, disruptions in supply chains, high energy prices and rising interest rates. O PRRadds the organization, “will increase public investment, but there are risks that delays in its implementation will continue🇧🇷 For the OECD there is no doubt that “recovery failed”🇧🇷

And he is also less optimistic about inflation, as he points to a harmonized price index of 6.6% in 2023, still lower than 8.3% this year, which the OECD attributes to high food and energy prices. The government believes that inflation will slow down more than the OECD next year, as it points to 4%.

Rising high prices for energy and raw materials lead to increased spending by households and companies, “despite energy support measures, which are estimated at 1.6% of GDP in 2022.” Monetary and financial conditions, on the contrary, are becoming less favorable, becoming more painful for economic agents. Which will lead to a weakening of domestic consumption.

Fiscal policy has become, in the OECD’s understanding, more “restrictive”, given that the OECD believes that fiscal consolidation should be a priority and there will be less support in 2023 and 2024. Once again, a word for PRR. “Ensuring effective and timely implementation of the PRR will increase green infrastructure, energy efficiency and renewable energy generation capacity, which will help stem the economic downturn in 2023.”

In the labor market, the OECD is already pointing to an increase in the unemployment rate, which, according to its calculations, will exceed 6.1% this year (compared to the previous forecast of 5.8%) and increase slightly in 2023. 6.4% . Despite this, the rates are viewed as “low” by the organization, indicating an increase in wages, even if “this is not enough to protect the purchasing power of families.”