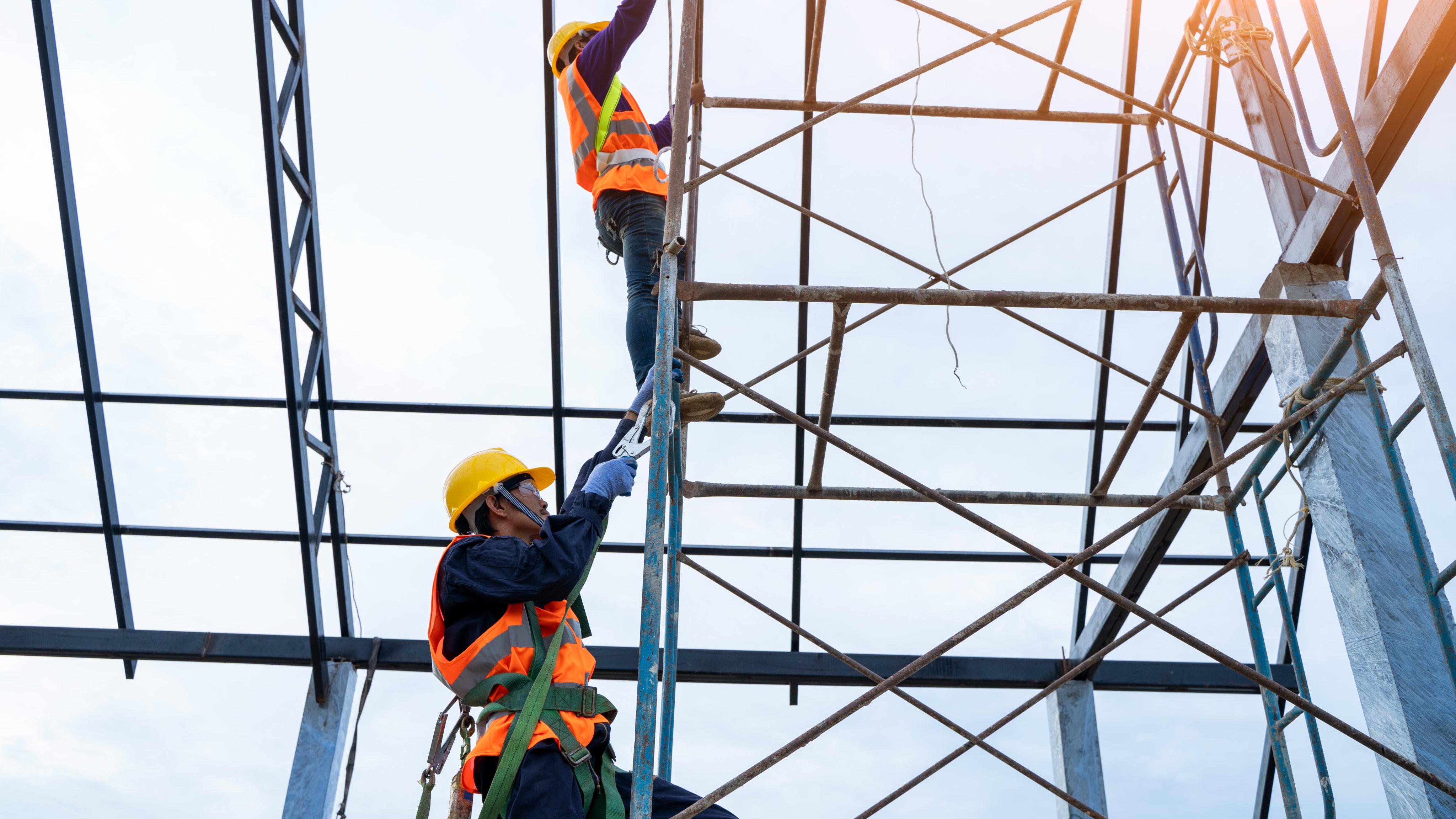 A study by the Faculty of Medicine of the University of Porto (FMUP) showed that falls from a height and traffic accidents were the main causes of serious work accidents in the Nordic region in recent decades.

According to information sent to Lusa, the FMUP team analyzed the forensic examinations and found that the main victims are men aged 25 to 45 years old working in construction, machine operation, general services and trade🇧🇷

This study, published in the Journal of Forensic and Legal Medicine, a medical journal of forensic and forensic medicine, demonstrated that most (73.8%) the foci were localized in the brain and spinal cord.🇧🇷

Long-term permanent outcomes were mainly associated with neurological (62.1%) and orthopedic (52.4%) complications, as seen in the findings of a study signed by Isabel Almeida, José Manuel Teixeira and Teresa Magalhães.

However, with respect to IPATH, a significant percentage of people considered able-bodied were not professionally active, unemployed, or retired early.

“What could have happened as a result lack of investment in the process of labor reintegration”, says a summary sent to Luce, which, citing researchers, warns that “injury from industrial accidents is a public, social and economic health problem, and is also one of the main causes of premature death, morbidity and disability.” a significant number of people.”

The FMUP team argues that a more detailed forensic approach should be applied in certain cases, “based on specific aspects professional reality of the victim and not just the contents of the permanent disability table (TNI).”

“There must be a connection between all institutions that work with victims of industrial accidents and the field of forensic medicine in order to contribute to the recovery and professional rehabilitation of these people’ is protected.

It is estimated that more than 374 million non-fatal accidents occur worldwide each year.

In 2020, a total of 156,048 occupational accidents were reported in Portugal, of which about 73% resulted in temporary consequences requiring absence from work and 131 fatalities.

This study was undertaken to understand the role that forensic medicine can play in facilitating the professional reintegration of victims.

Share
Facebook
Twitter
Pinterest
WhatsApp
Previous article
Steel workers through the eyes of children: a wizard of the first category and the third eye of the treasurer
Next article
Pensions, mini-reform “quota 103” goes to 48,000 people. It will cost 800 million euros. Less money for high pensions