The pension “quota 103” is a mini-reform for 48,000 people: it will cost 800 million. “Women’s option”: early departure according to the number of children 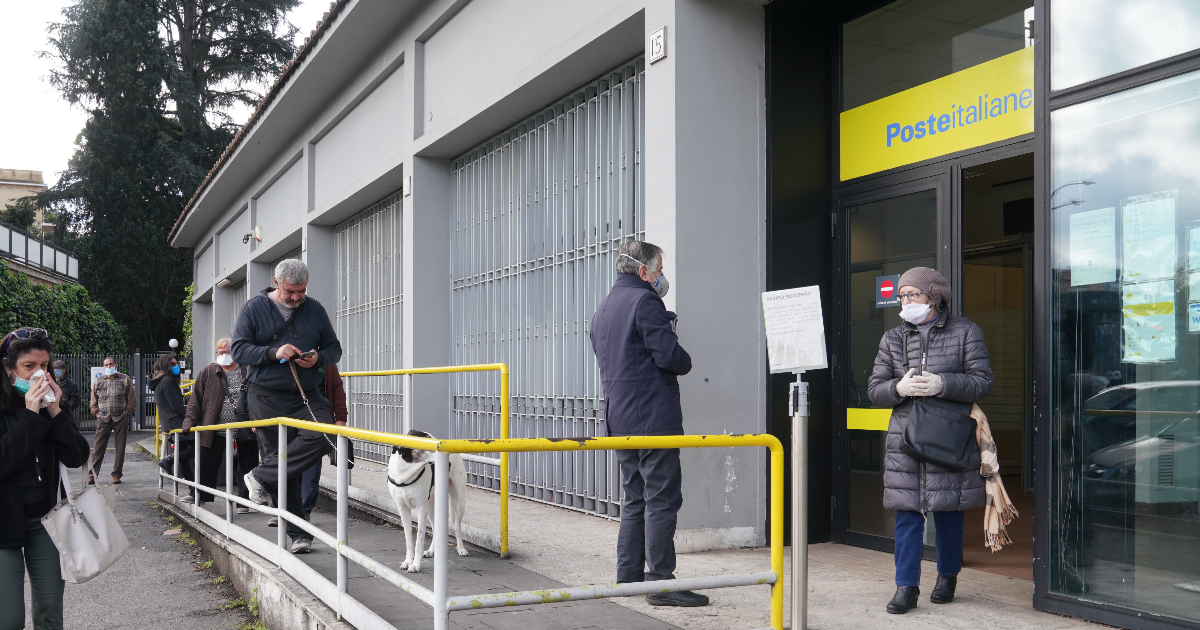 A decrease in the revaluation of the highest pensions was confirmed; starting from EUR 2100 gross per month or EUR 1670 net. The inflation adjustment, set at 7.3%, will fall more and more significantly. Less money for higher pensions

In 2023 we will spend 700 million euros retire early 48 thousand people about a fifth of workers annually access the social security system. The essence of pension reform “quota 103” to be included in the budget law. The rule provides that you can leave work with 41 years of contributions but only if i was reached 62 years old. The sum between the two parameters is exactly 103 and replaces “quota 102” (38 years of contributions and 64 years), presented Draghi government and maturing at the end of the year. Had it not been for the intervention from January next year, it would have been reinstated. Fornero Law. The 103 quota will only apply in 2023, pending a reform that, according to the intention of the government and if public finances allow, should gradually lead to a solution based solely on for 41 years of contributions, deleting the age parameter. The 10 percent wage increase is being extended for those who choose to continue working despite meeting the retirement requirements.

The pension maneuver intervenes “in the pension scale, which would have started on January 1, without intervention it would have started on January 1 retirement at 67“: you can retire “at 62 with 41 contributionsbut with the gods bits of common sense. Anyone who decides to enter this window will not be able to take a higher pension 5 times less (570 Euro gross per month, ed.), therefore, between the ages of 62 and 67 until the necessary requisites are ripe,” the prime minister said. Georgia Meloni. “The decision to make pension measures transitional for 2023 needs to be seen in terms of structural reform, which in 2023 it must be studiedinitiated and argued, “added the Minister of Labor, Marina Calderone.

A decrease in the revaluation of the highest pensions was confirmed; starting from EUR 2100 gross per month or EUR 1670 net. The inflation adjustment, set at 7.3%, will fall more and more significantly. More than 5 thousand euros gross indexation will be equal to 35% of the original 7.3%, so only 2.5% amounts. Conversely, for minima, the correction increases to 120%; no more than 7.3% but by 8.7%, the value is in any case below the current level of the cost of living (11.9%). However, this means about 45 more euros per month for checks, which will thus increase from 523 to 570 euros approximately. It also changes “Female version”advance for retirement employees with at least 35 years of experience, which in the maneuver will be extended by one year, but will also be tied to the number of children. Employees with two or more children will be able to quit at age 58, those with one child at 59, and those without any at 60.

“In terms of social choice, we have maybe cut welfare costs, but we invested in welfare spending: that is, for children, for those who tomorrow will be able to support all pensioners and pension expenses. Because the biggest pension reform is the one rewards fertilityotherwise there is no one,” said the Minister of Economy, Giancarlo Giorgettiduring a press conference to present the maneuver.

Share
Facebook
Twitter
Pinterest
WhatsApp
Previous article
Falls from heights and driving are the main causes of industrial accidents in the North
Next article
Issues with iCloud on Windows: App corrupts videos and shows strangers’ photos