Participation in the nurses’ strike is above 75% 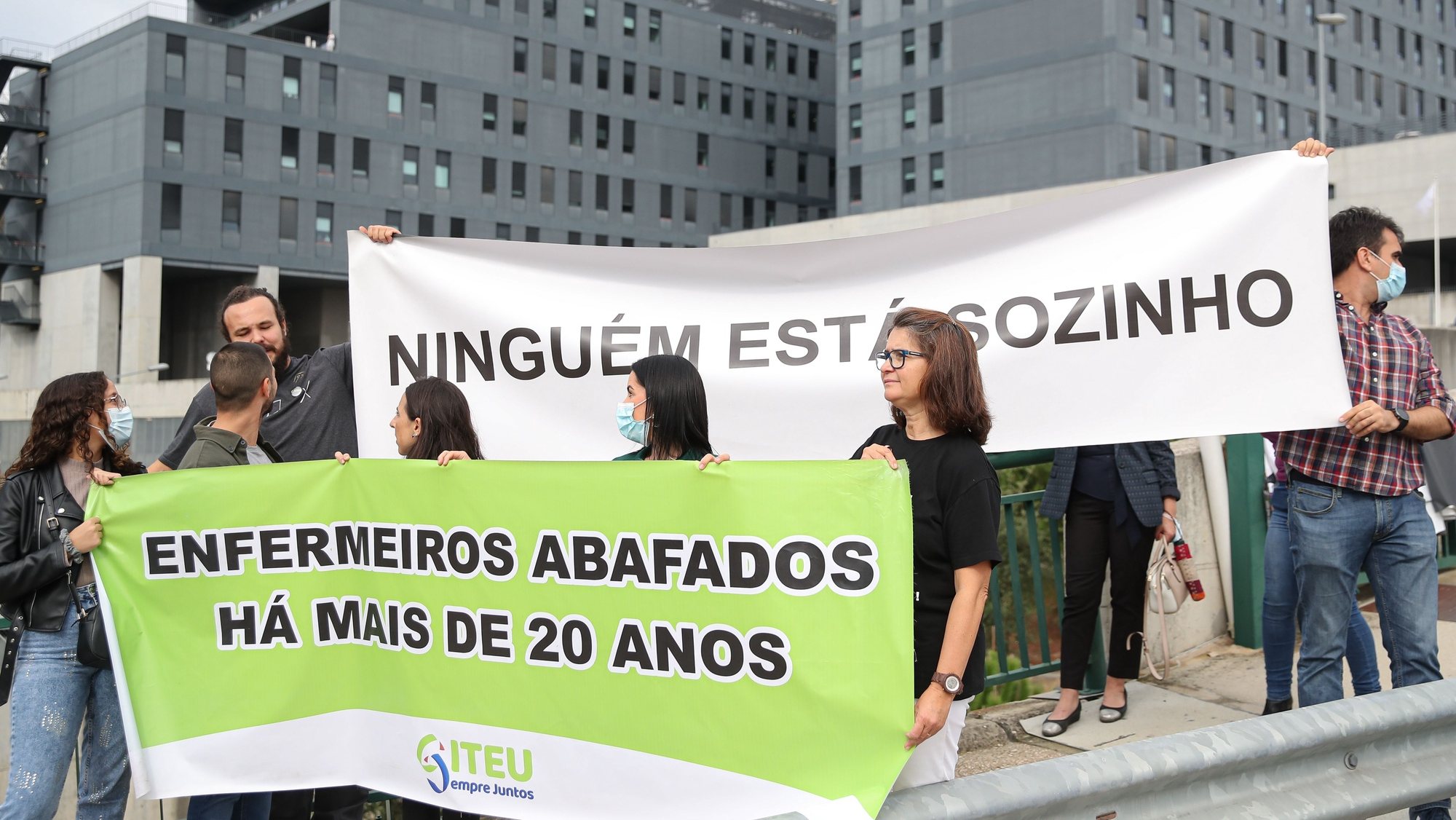 According to the Sindicato dos Enfermeiros Portugals (SEP), participation in the nurses’ strike exceeds 75%, with some hospitals registering 100%, and the most affected services are elective surgeries and nurses’ consultations.

In an interview with the Lusa agency, AKP President José Carlos Martins said that the first data received by the trade union structure showed that Adherence at Dona Estefania Hospital (Lisbon) is about 77.5%.in Caldas da Rainha hospital it reaches 94%, in Peniche it is 94%, and in Alcobaça it is 100%.

According to the trade union leader, in Lisbon at the Hospital de San José, the emergency room has a 100% commitment and operating 95%.

The most affected services, according to the official, are planned activities such as surgeriesand nursing consultations. The minimum service is provided.

On Tuesday and Wednesday, the nurses strike for two days, demanding payment retroactively for January 2018 and career parity with those of public administration graduates.

These two days of strike were called by the SEP and followed the first stop, held on Thursday and Friday, which, according to leader Guadalupe Simões, recorded a global membership of about 60%🇧🇷

After this stoppage, the SEP expects Manuel Pizarro’s ministry to plan meeting to start negotiations aims to restore parity between the nursing career and the senior technician career in public administration, arguing that there is discrimination at all levels of pay.

In addition, the union is seeking payment for the replacement of career points backdated to January 2018, and not to January of this year, as recently decided by the government.

At the beginning of the month, the Ministry of Health announced that after negotiations with various unions, about 20,000 nurses would be covered by a wage progression thaw with retroactive payments until January 2022.