Pensions warm up on the 2nd OE. Government and IL exchange applause 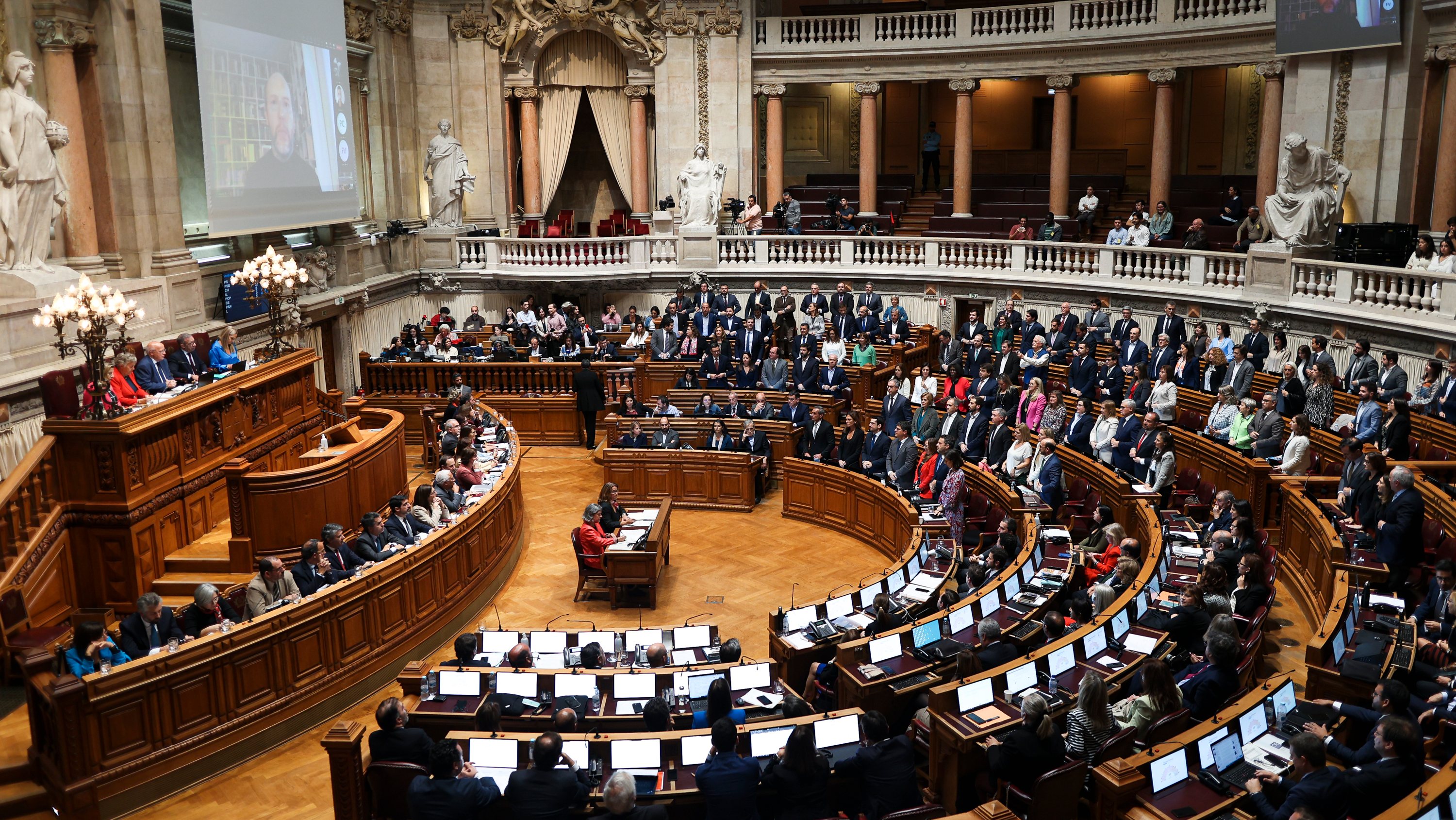 The second morning of the parliamentary debate on the 2023 budget was a rare moment of communication between the government and the Liberal Initiative and another potential agreement between the two same fronts on environmental issues. But in five hours of discussion, there were more hot topics than mutual understanding between the parliamentary benches, and old accusations returned to pensions.

PS resorted to troika cuts to attack the right, but even BE was not convinced and hit the government hard for not raising pensions in line with inflation. There have also been controversies in health care and higher education, and in the meantime incentives for recycling that could see the light of day in supermarkets. This Wednesday follows a new morning round at the plenary session of the Assembly of the Republic.

Pensions were the hottest topic of discussion this morning, and the opposition continues to attack the government for not enforcing the law on automatic renewal of pensions next year. This is a months-long debate – it began in September when the government presented a support package for families with support for pensioners, divided into two points – that the PKP wanted to bring to the plenary session to prove the intransigence of the socialists.