Renzi and a joke about Letta: “Worry about your students. If he returns to teaching political strategy, it will be a complete mess for them … “ 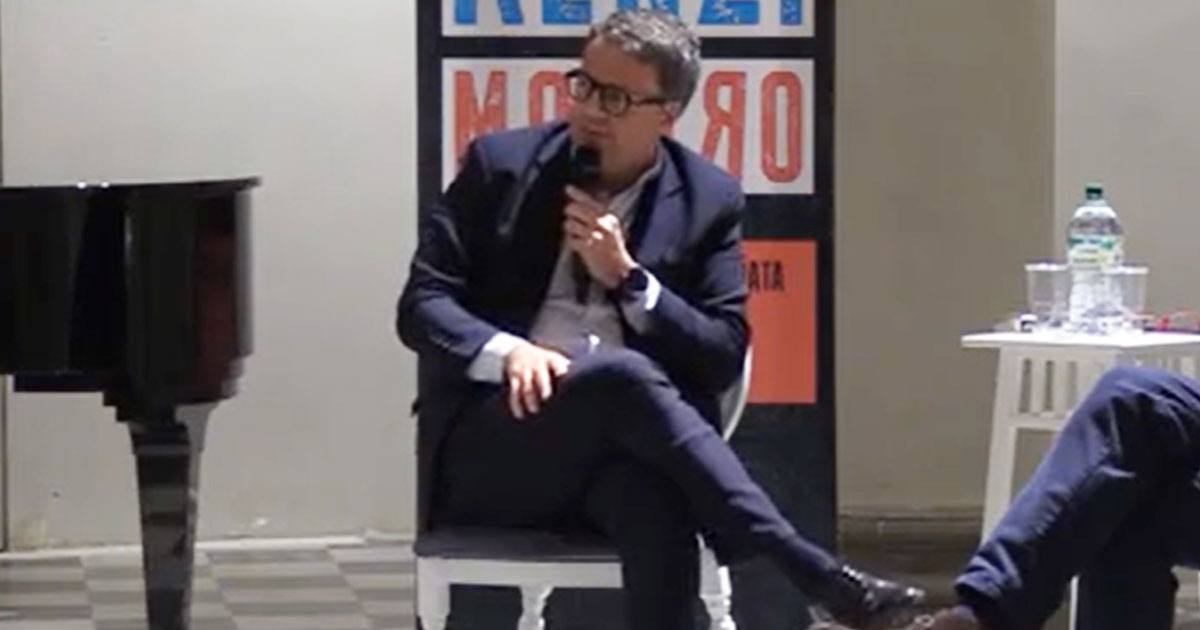 “I’m not angry at Enrico Letta. I’m just worried about the students Sciences By. I would not like him to come back because he will teach political strategy there’s a mess.” Thus began a flurry of arrows thrown at Enrico Letta from Matthew Renzion the occasion of the presentation of the updated edition of his book, “Monster”at the Zeffirelli Foundation in Florence.

When you comment fiasco Democratic Party in the last elections, Renzi resorts to sarcasm to repeat the strategic mistakes of his old fellow travelers and, in particular, their secretary: “Letta is the past of this country. He has been standing at the bell for 8 years, there with this bell as if he were his. However, Letta lost this election alone and chose a suicidal strategy. Georgia Meloni he yelled at me: “You are a cruel person.” And I had 40%. She, she continues, gained 26%. If he rules, it is because everyone else (Pd, ed.) worked according to the grand scheme of political strategy that Letta studied at Science Po and which he then brought here for practical application. But it didn’t work. The truth is that politics is something you need to know how to do. And if you keep talking indignantly, you are allowing those others to win. Do you understand, Henry?“.

Also lashed out at the mayor of Florence, Dario Nardella, which Renzi ironically does not mention: “A month ago he came to my house to drink coffee and chat, as we often do. He talks to me about the junta and tells me that third pole in this city everything went very well, we got 15%. I ask him if he is going to hire another commissioner. And he replies: “Yes, look, I would at least give you an adviser. But I can’t give you otherwise I can no longer run as a candidate for the party secretariat because I am accused of being Renziano.“. The basic concept is that I still don’t really have much influence in the Democratic Party.”