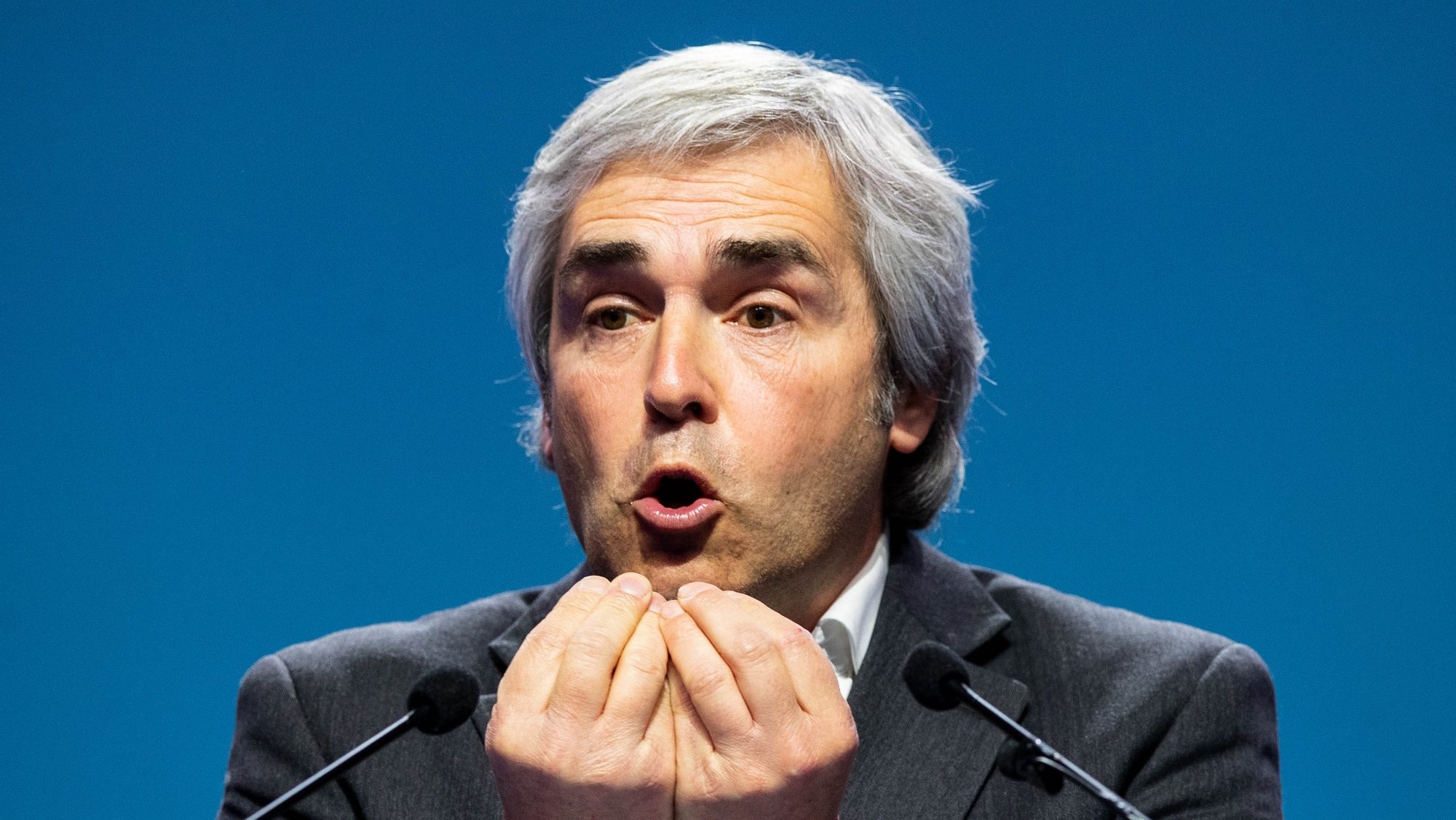 CDS-PP President Nuno Melo has asked the European Central Bank and the European Commission for clarification. This is a letter that the current Prime Minister of Portugal, António Costa, sent in 2015 to the heads of the two institutions in power that year, in which he tried to “explode the success of Portugal.”

The letter was revealed in the book “O Governador” by journalist Luis Rosa.

In a statement sent on Tuesday to the Observer, the centrist leader questions how the Portuguese prime minister could come up with “an initiative that is sure to undermine the quality assessment of European supervision of Portuguese banks” and “options regarding the BANIF sale market.”

In a note sent, the MEP explains that “on 16 December 2015, the ECB Governing Council will review a proposal by the Bank of Portugal aimed at ‘setting a ceiling on Banif’s access to liquidity’. However, after receiving this letter, on December 14, an addition was made to the agenda items of the decision in the sense of “suspension of the status of Banif’s counterparty.”

Nuno Melo raised other questions, namely, to find out if Carlos Costa knew about said letter only through the ECB and if the sending of this letter could have affected the Portuguese bank – “with respect to its monitoring by the Single Supervisory Authority, both in terms of credibility and capital requirements and quality supervisory requirements.”

The last explanation that the chairman of the party wants to receive clarification is related to the deprivation of Banif of the status of a counterparty. Nuno Melo wonders “whether the withdrawal of Banif’s counterparty status could have helped expedite the institution’s resolution process and whether his subsequent sale to Banco Santander would have been for amounts well below what would have been achieved if this status had not been withdrawn” . .

Share
Facebook
Twitter
Pinterest
WhatsApp
Previous article
Ronaldo leaves United! By mutual agreement, the club dedicated only three proposals to him
Next article
Renzi: “The truth will come out in the Autogrill case. State secret confirmed by Draghi? I’m amazed, but I have nothing to argue with him.