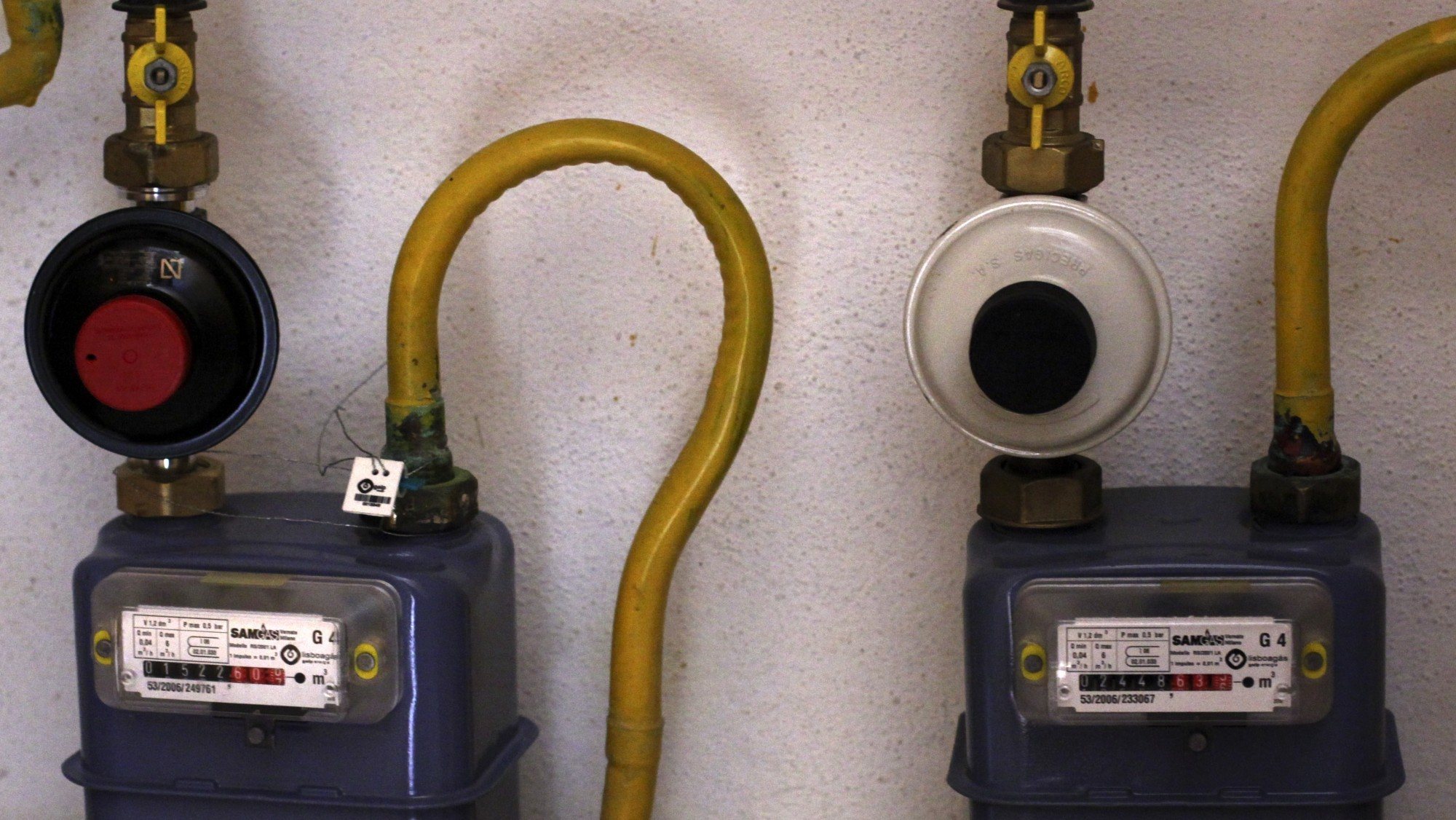 The European Commission proposed on Tuesday a temporary cap of €275 per megawatt hour (MWh) on Europe’s main natural gas exchange, a “mechanism of last resort” that would ban transactions from that amount, acting as a “safety ceiling”. “.

“As a last resort, this emergency proposal aims to address situations of inflated natural gas prices, setting the maximum dynamic price at which transactions with natural gas can be carried out on the TTF markets [principal bolsa europeia de gás natural] a month in advance, under certain conditions,” the proposal, published on Tuesday, said.

In an announcement about the creation of a market correction mechanism to protect citizens and the economy from high gas prices, Brussels then proposes a temporary “safety ceiling” to control gas prices in the FTT, explaining that “this cap will be activated if certain events occur.” on the market and will require constant monitoring.”

“Not only monthly to check that the remediation mechanism needs to be maintained, but more systematic monitoring to ensure there is no undue influence […]in this case, the corrective mechanism should be immediately suspended,” adds the head of the community.

Although natural gas prices have ranged from €5 MWh to €35 MWh in the past decade, the values ​​stipulated in the TTF one month in advance have exceeded €200/MWh in recent months and peaked at almost 314 EUR/MWh on 26 August last year.🇧🇷

Given these values, the European Commission proposes “ceiling for the next month FTT if it exceeds 275 euros per MWh”therefore, from this meaning, “deals cannot take place,” explained European Commissioner for Energy Kadri Simson at a press conference on the sidelines of the plenary meeting in the French city of Strasbourg.

recognizing that “this type of market intervention is associated with a number of risks”Kadri Simson said the proposal would now be the subject of “significant discussion with Member States”.

“I believe that what we have proposed can find common ground between different points of view. This is not a quick fix that will lower gas prices, but it is a powerful tool that we can use when we need it, complementing our more structural efforts to lower prices,” the official said.

So the idea is to promote this temporary mechanism to cap prices on Europe’s main natural gas exchange, TTF, while the European Commission works on a new additional benchmark index that it will introduce in early 2023 to include real market conditions European market, such as the use of liquefied natural gas (LNG).

“The market correction mechanism must be designed in such a way that it satisfies two main criteria: it acts as an effective tool against episodes of extremely high gas prices and it should only be activated if prices reach exceptional levels compared to world markets, in in order to avoid significant market shocks and disruptions in supply contracts, which could lead to serious risks to the security of supply,” the European Commission said in a statement.

Geopolitical tensions over the war in Ukraine have affected the European energy market as the EU remains dependent on Russian fossil fuels such as gas (despite pipeline imports falling from 40% to less than 10%), fearing cuts and disruptions in power supply. deliveries this winter.