Renzi and the attack on Belloni (Dis) for a state secret about a meeting in an autogrill with Mancini: “Draghi confirmed this? There’s nothing to argue with him.” 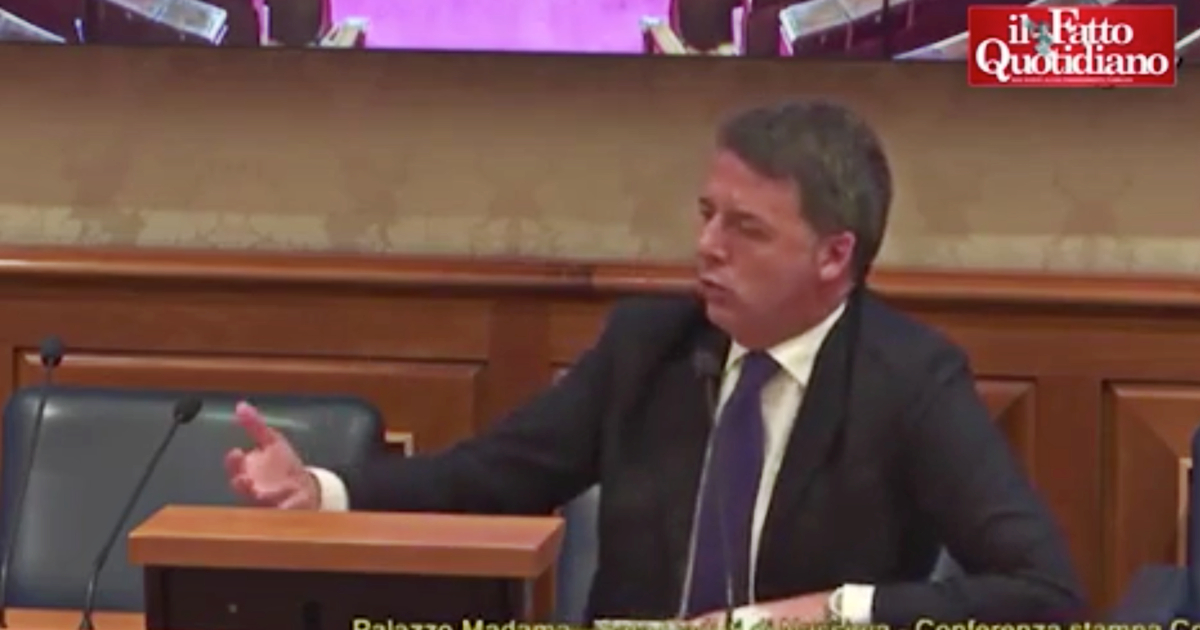 “June 25, about half past seven, de Giorgi sends me an article Everyday Phenomenon in which the investigation was carried out. But I fall asleep and don’t even answer him. Two hours later, by pure chance, in the Whatsapp status column I see an authority figure from institutions who takes a screenshot of an article in Made and he says that “this is also an explanation for the possible controversy surrounding the misappropriation of state secrets.” Like this Matthew Renzi explains the “adventurous and haphazard way” in which he learned about state secrets, which were opposed by the head of the DIS, Belloni.

Secret signed and confirmed by the President Mario Draghi to which Renzi, however, “I have nothing to argue with him. I do not know what reasons led to the opposition of state secrets, I am amazed. Intelligence chiefs will have their reasons, Renzi continues, if they divulge state secrets. The Prime Minister, if a delegated body arrives and tells him that we opposed state secrets, 99.99% will put down a state secret.”