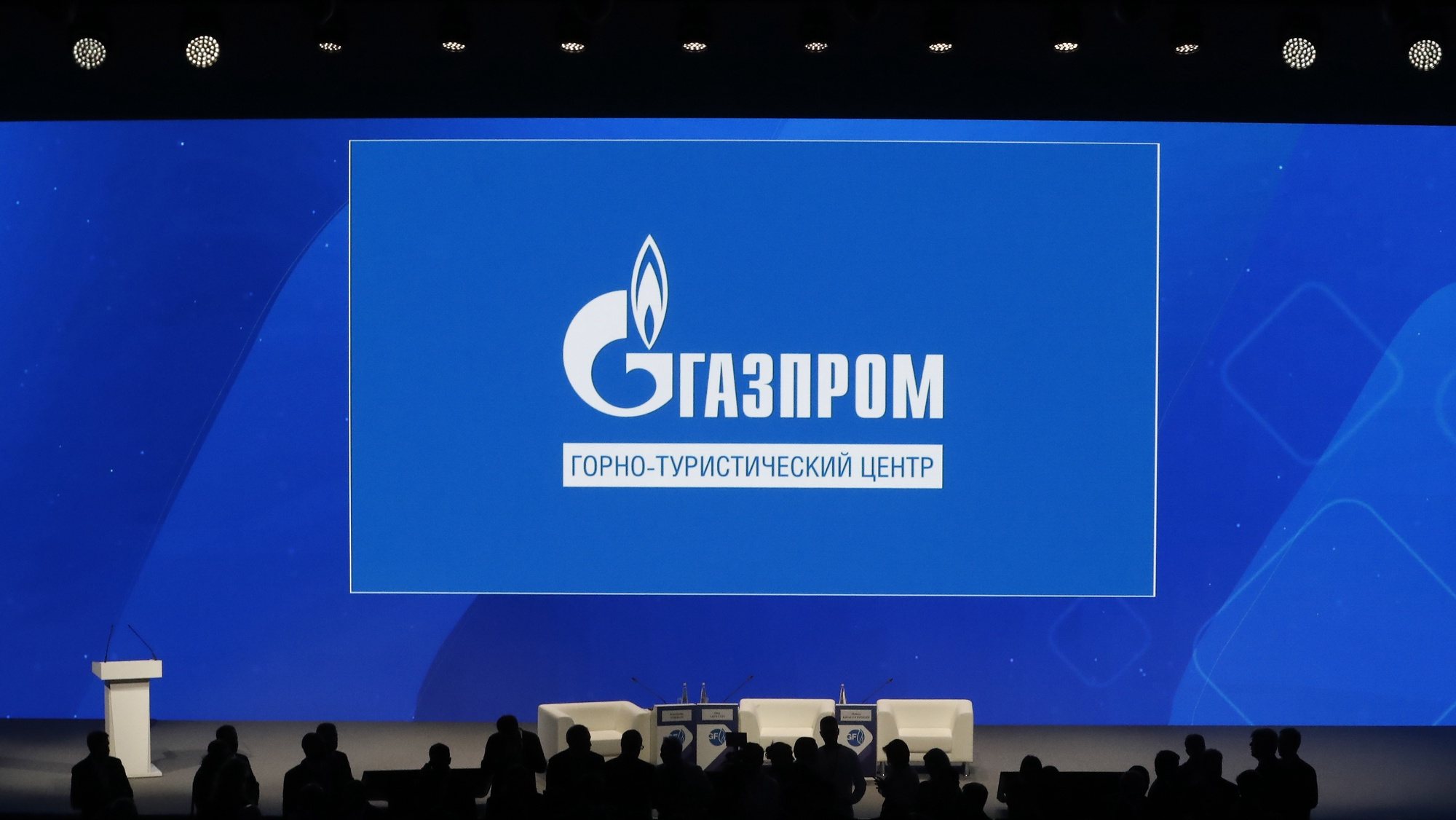 The Russian group Gazprom threatened on Tuesday to cut gas transit through Ukraine to Moldova from the 28th if the difference between the volumes it exports and the volumes the country receives continues.

If the imbalance in gas transit through Ukraine for Moldovan consumers persists, on November 28, from 10:00 (7:00 Lisbon time), Gazprom will begin to reduce pumping at the Sudzha station,” the Russian group said. gas in telegram.

Gazprom said it discovered that part of the gas destined for Moldovan consumers, in accordance with an agreement signed with Moldovagaz, is located in Ukraine.

According to Gazprom, Ukraine illegally stockpiled 52.5 million cubic meters of gas in November, “violating” part of the supplies, for its own needs, which the Ukrainian authorities deny.

Moldova has been suffering for several months now from interruptions in Russian gas supplies, as well as from a shortage of electricity, which is why the country turned to the European Union for help and bought additional volumes from other countries.

In October, Gazprom reduced gas supplies to Moldova by 30%, and in November – by 50% compared to the agreement.

Share
Facebook
Twitter
Pinterest
WhatsApp
Previous article
Who are the Ukrainian generals who became heroes: trained back in Soviet times, but adherents of the NATO model
Next article
Video investigation into alleged executions of Russian prisoners launched in Kyiv