The average weekly price for ERSE fell 4.6% for diesel and 5.7% for gasoline. 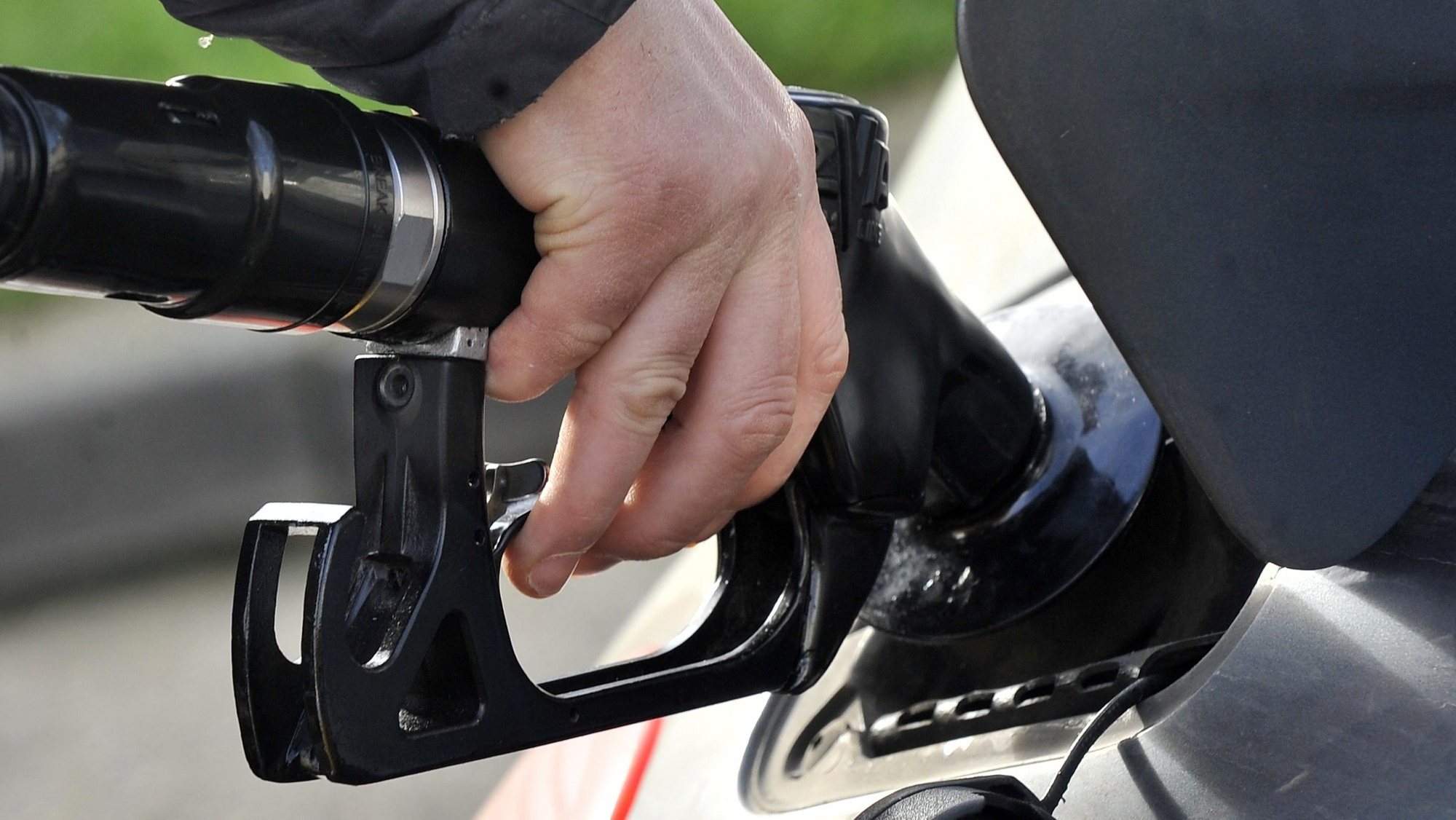 According to a report released by the organization, the average weekly fuel price calculated by the Energy Services Regulatory Authority (ERSE) fell 4.6% for diesel and 5.7% for gasoline this week.

Thus, according to information in the Weekly Report on Supervision of Sales Prices for the Population, published on Monday evening by the ERSE agency, “for the week from 21 to 27 November, the effective price before taxes is 0.933 euro/l for 95 plain gasoline. and 1126 euro/l for regular diesel fuel. After taxes, the effective price is 1750 euro/l and 1758 euro/l for in-line gasoline 95 and diesel.respectively”.

ERSE also reported that “Effective price recorded an update from last week by -5.7% for straight gasoline 95 and -4.6% for straight diesel, taking into account the weekly change in world prices for pure gasoline 95 by -11 .3%. and a simple diesel engine – by 7.5%.

The effective price “is the average weekly price determined by ERSE and is the result of the sum of the following components: fuel prices in reference international markets and related maritime transport, primary logistics, including in this part the strategic and security reserves of the System. National Petroleum, additional costs associated with the inclusion of biofuels and a retail component, plus applicable taxes,” ERSE reports.

On the other hand, compared to the previous week (from 7 to 13 November) “It has been confirmed that the average public sale price announced on the portals and published on Balcão Único da Energia was 2.1 cents/liter below this week’s Effective Price for 95 regular gasoline and 2.6 cents/liter higher for regular diesel.”

The company emphasized that “compared to the previous week” in relation to prices with discounts, which are average prices published by the General Directorate of Energy and Geology (DGEG), “95 regular gasoline showed a deviation of 3.6% compared to the Effective price and simple diesel fuel – 3.0%”.

Thus, “in absolute terms, these estimates are for straight gasoline 95 – 6.8 cents / l, and for ordinary diesel fuel – 5.4 cents / l, which is lower than the corresponding effective prices.”

Share
Facebook
Twitter
Pinterest
WhatsApp
Previous article
Users from Lisbon and Santarem ask Marcelo to visit places where there is a shortage of doctors.
Next article
Bayonetta 3 game review. Sexy witch kicks off another great show full of action