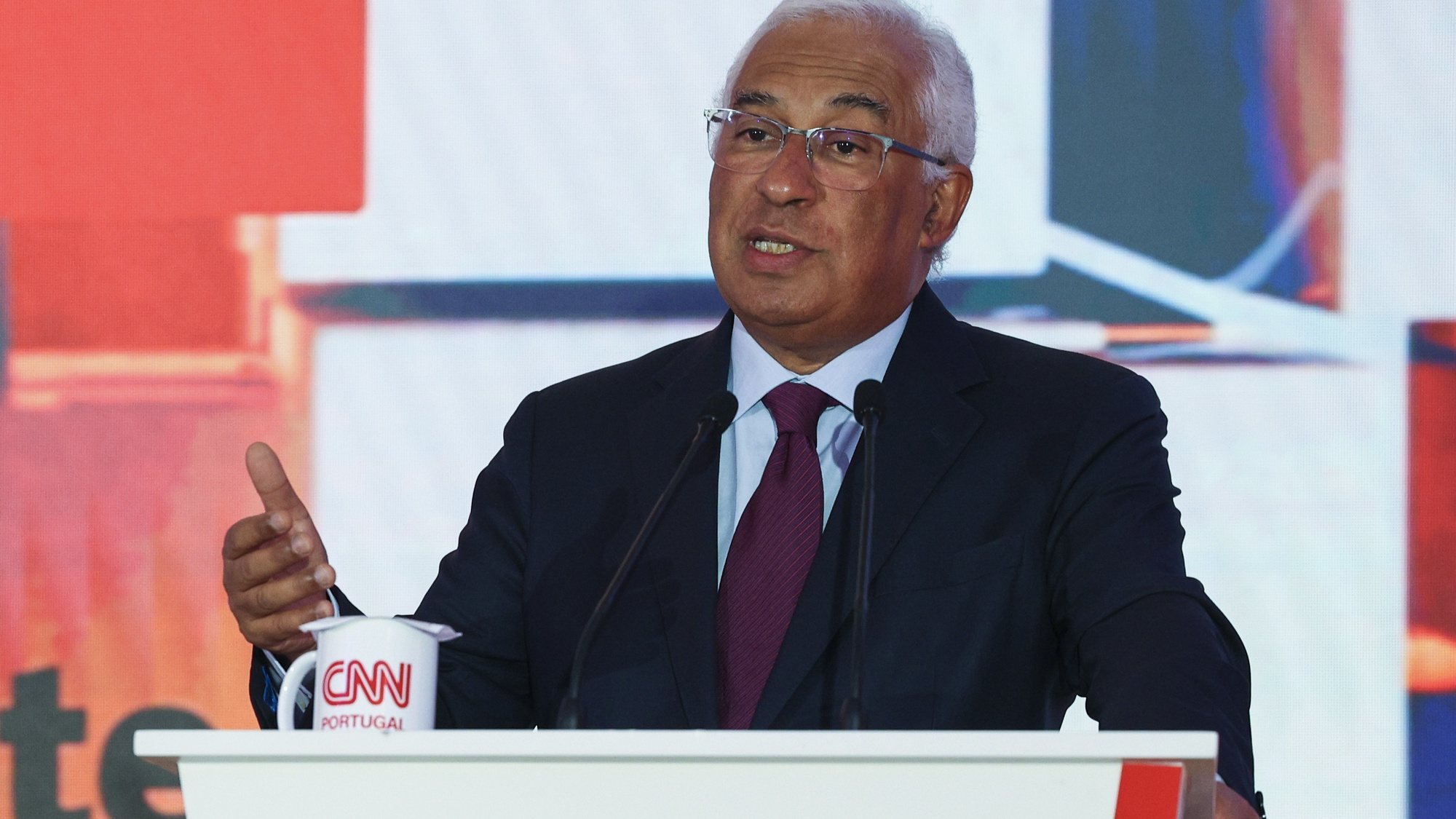 The PSD Parliamentary Group sent 12 questions to the Prime Minister to clarify statements by former Banco de Portugal Governor Carlos Costa both about the Banif resolution and about the expulsion of businesswoman Isabel dos Santos from the BIC.

In the request that the SDP president announced on Tuesday evening in Guarda, and to which Lusa had access, the Social Democratic deputies mention what Carlos Costa had recently done – in the book “O Governador”, as well as in the presentation and subsequent interviews. – “allegations of alleged political interference Prime Minister António Costa in connection with the removal of the Angolan businesswoman Isabel dos Santos from the EuroBIC bank, as well as in connection with the acceleration of the decision of the Banif bank.

After these statements, which he called “false and offensive”, the prime minister has already said that he will sue the former governor.

The PSD Parliamentary Group justifies a number of questions that it addresses directly to António Coste, deeming it “extremely important that deep cleaning of interaction between prime minister and former governor”, stating that it is “in the national interest” for the head of government to provide “as soon as possible the necessary clarifications.”

First, if the prime minister confirms a telephone contact with the then governor of the central bank, “applying to him regarding the possible decision of the Bank of Portugal on the suitability of engineer Isabel dos Santos for the purposes of permission to perform functions in the EuroBIK Banco Authority.”

On the other hand, if in this contact “he expressed disagreement regarding the possible non-recognition of the suitability” of the Angolan business woman, “because she is the daughter of the president of a friendly country or because understand untimely do it at that time.”

“It was Vexa. who was contacted by Engineer Isabel dos Santos and/or Dr. Fernando Teles after meeting with Dr. Carlos Costa to assess appropriate suitability for management functions at Banco EuroBIC?” they ask.

If the answer to this last question is no, PSD deputies want to know how António Costa knew that Banco de Portugal “there was a process of assessing the suitability of these people and that he seriously considered the decision of unsuitability and the subsequent refusal or revocation of the permit.”

Members still want to know whether this message was sent to the Bank of Portugal and, as the reference to the bank’s “prior clearance phase” explains, when “what was happening at that point was a sale process that had applicants and proposals, and the completion of which would have avoided the clearance scenario”, at a much higher cost.

“As you explain, TVI reported at 10:00 p.m. the day before the letter was sent, information that matched what was included as content, and which, presumably, only your knowledge and the knowledge of your government?”, inquire.

“That was Your Excellency. said then finance minister Mario Centeno [atual Governador do Banco de Portugal]that while the sale process was still in progress and before the decision was made, the minister himself contacted Banco Santander to negotiate the sale in the context of the resolution and contacted the European authorities with a request for support and the feasibility of this sale when there was a competitive sale process outside the resolution?” PSD finally asks.

In Guarda, Luis Montenegro justified the possibility of sending these questions to the Prime Minister by the fact that his party is not “one of those who propose parliamentary commissions of inquiry for a week”, but does not completely exclude this tool in the future.

“We may even have a parliamentary investigation into this matter. I dont know. But we, for now, today, we ask the prime minister specific questions”, he decided.

Chega entered parliament this week with a draft of a possible parliamentary committee of inquiry to “investigate the possible intervention of the Prime Minister in the autonomy of Banco de Portugal to protect the daughter of the President of Angola”, but this will require the support of the PSD is moving forward without fail, as 46 signatures are needed. and there are only 12 deputies in its bench.