The Nation Update The World In A Headline
Home Economy Credit Suisse, more losses. The outflow of assets under management is slowing down, but not stopping 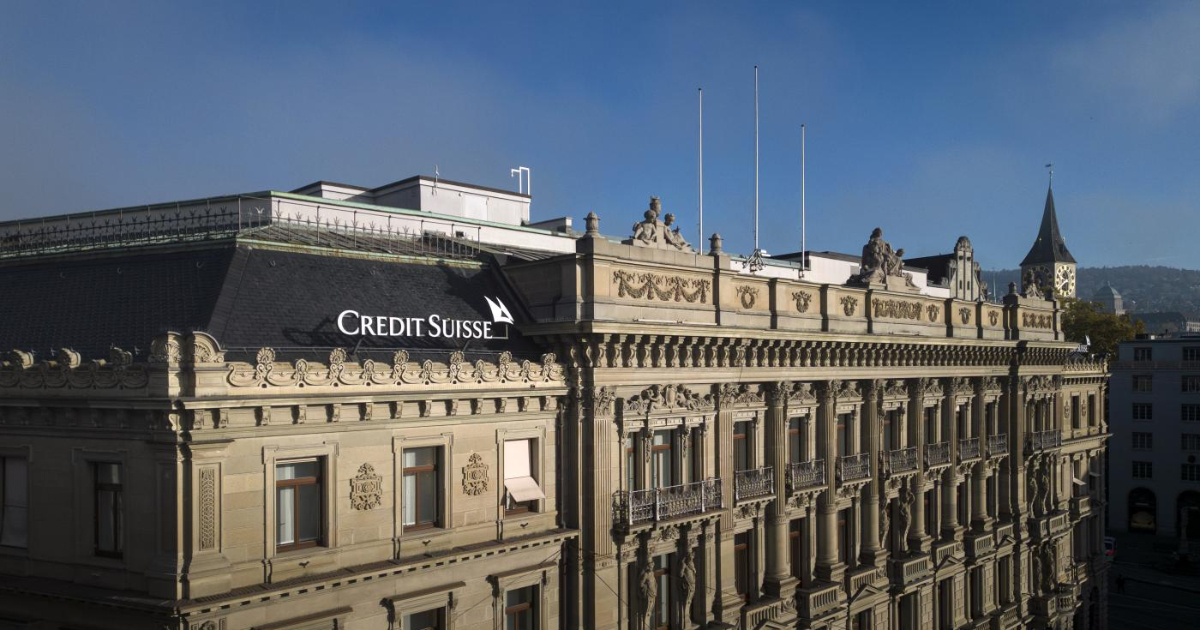 From September to November 11, the group left 6% of the total, i.e. 84 billion francs. Following the news, the bank’s shares are down about 5%, bringing the decline since the beginning of the year to more than 60%.

More pain for the banking group Credit Suisse who today will have to approve a painful capital increase of 4 billion francs (4 billion euros). The bank announced that in the current quarter the balance losses of another 1.5 billion francs (€1.5 billion) e further decrease in assets under management as a result of declining customer confidence. From September to November 11, capitals equal to 6% of the amount left the group, i.e. 84 billion francs. After the news, bank shares fall on the stock market about 5% as a result, the decline since the beginning of the year exceeded 60%. After participating in the collapse of the fund Archegos and Greensealthe group is engaged in a comprehensive restructuring plan, which it intends to refocus the bank on its traditional business, managing large estates, avoiding riskier activities such as investment banking. The plan also includes 9,000 layoffs through 2025, accompanied by a spontaneous exodus of top managers that has been going on for several months.

On October 27, the Swiss bank announced a recapitalization, i.e. raising funds in the markets, from 4 billion francs which will be mainly subscribed Middle Eastern investors. The increase is due to be approved by the shareholders’ meeting today. “The large-scale capital outflow is very worrying, the bank needs to restore confidence as soon as possible,” said a banking analyst. Andreas Venditti to the agency Bloomberg. However, the Swiss banking group notes that the outflow of population is slowing down after a peak reached in the first two weeks of October, when it was the most critical period..