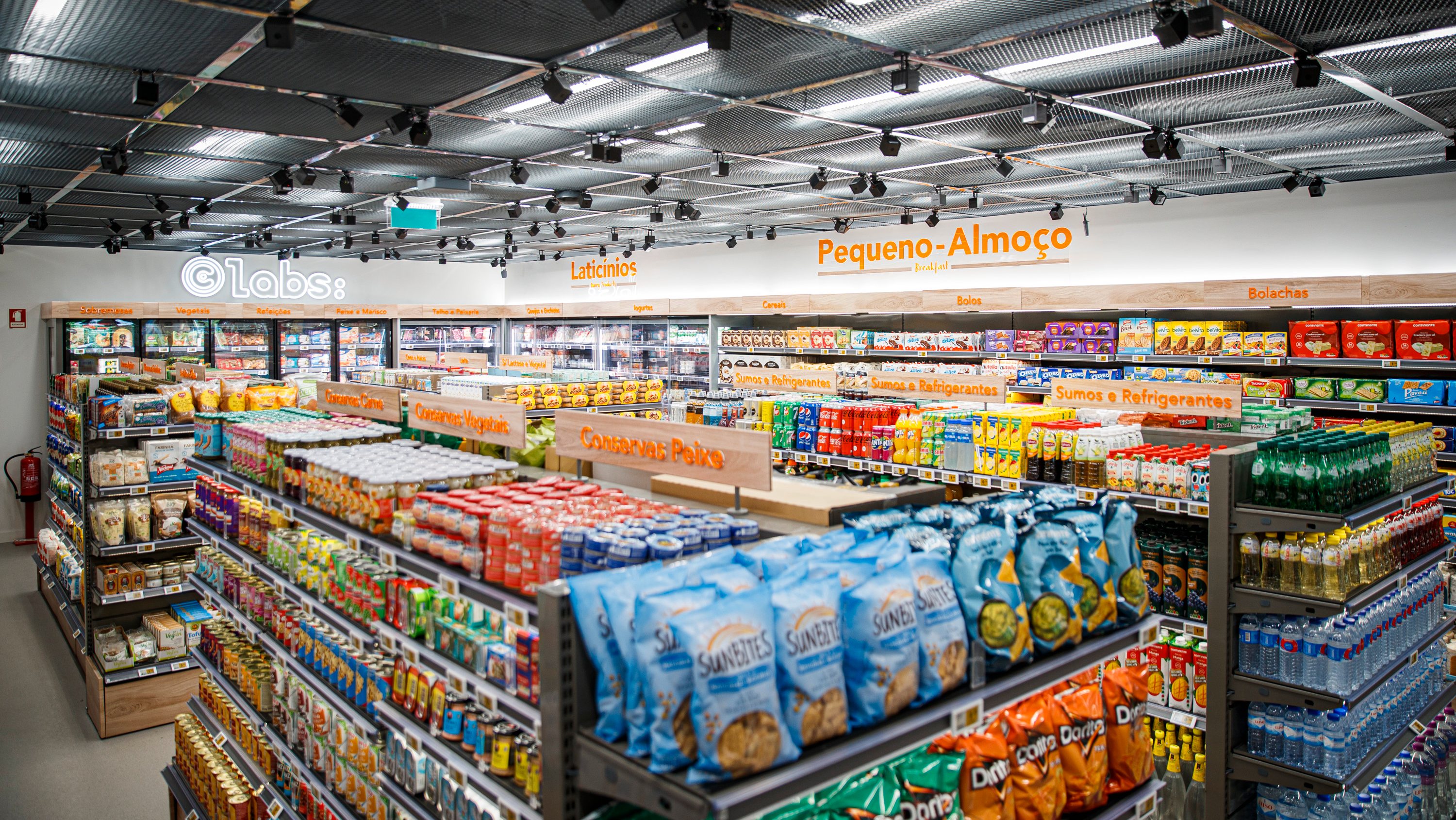 Major distribution companies operating in Portugal are expected to challenge in court the emergency rate recently announced by the government for emergency profits in the sector, Público reported this Wednesday, citing the CEO of the Portuguese Association of Distribution Companies (APED). Gonzalo Lobo Javier.

In addition to applying to the energy sector, this 33% rate also falls on the large distribution sector, which since the announcement of the measure has been radically opposed to a new contribution, which should be used to finance anti-hunger programs and to support commercial companies more affected by inflation.

The bet “fell from the sky”. Portugal will be a pioneer in the pursuit of extraordinary profits for supermarkets.

The measure applies to national groups such as Sonae (owner of Continente supermarkets and other well-known brands) and Jerónimo Martins (owner of Pingo Doce), in addition to foreign companies operating in Portugal such as Auchan (French owner of the company of the former Jumbo supermarkets, which changed its name in 2019), Lidl (Germany), Mercadona (Spain) and Intermarché (France).

Speaking to Público, Gonzalo Lobo Xavier stated that “the whole structure of the proposed diploma is being analyzed” and emphasized that there is an intention among the APED staff to “go to the end in challenging the measure”.

“The legislative initiative is being analyzed from all sides, questions of constitutionality, taxation and other issues may arise, a possible reaction is being considered, which may include challenging in the courts,” Lobo Javier said.

The official says distribution companies “understand that the concept of extraordinary profits is clearly unfair and wrong” and that the measure is “questionable, populist and misleading.”

On Tuesday, the Jornal de Negócios said there was a risk that the measure could be unconstitutional. Although it was approved at the end of the year, it will affect profits generated during 2022, which could mean the measure is applied retroactively; moreover, the fact that only two sectors were chosen creates segregation in the economy, which could raise legal doubts, according to tax experts who spoke to this newspaper.