Sociologist Morlicchio: “There is indifference and disgust towards the poor, but now the middle class is also in danger. Citizenship income is a social investment” 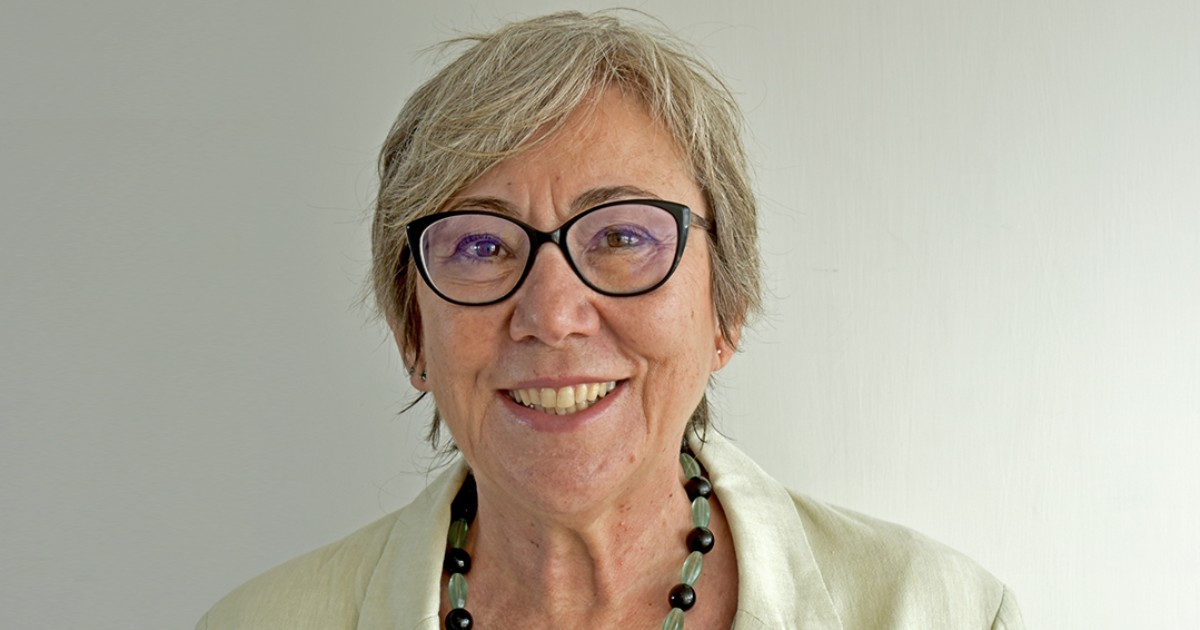 We publish an interview published on FQ MillenniuM n. 62. Professor at the University of Naples. Federico II Enrica Morlicchio has just published the essay “Poverty in Italy” for Il Mulino (with Chiara Saraceno and David Benassi). “A dentist friend told me that those who pay with a card are ashamed, but at the very least it means that Income allows those who may not have been able to treat their children’s teeth before. And I have students who, thanks to this entry into families, were able to continue the university”

When Enrica Morlicchio, about fifteen years ago, as a sociologist, she decided to specialize in research poverty and regarding inequality, a colleague smugly told her that she was making a mistake, given that the poor no longer existed in that part of the world. Today, however, she has no shortage of work. She is a professor at the Federico II University of Naples. Mill just released with Chiara Saraceno As well as David BenassiWise Poverty in Italyfull of figures and analyses. “Today, the entities most at risk of poverty in our country are minors”, reports the data in hand. The topic accidentally disappeared from the discussion on basic incomeperhaps because they cannot be blamed for “sofa”. Speaking with her, we understand how those politicians who pride themselves on their “competence” often argue, declare and tweet the opposite of what scientific data and research shows.

Are there any hate speech towards the poor?
We have entered a phase of growth contemptwhich today has a new character to increase inequality. If we think about cycling, from the 2008 crisis to the pandemic, top runners were running away, perhaps because they had more technologically advanced bikes, or the support of their fans, or their misbehavior. The central group of the middle class slowed down and approached the latter. But the latter completely lost contact, it is not even known where they are, and whether they will reach the finish line. The distance became immeasurable.

We don’t see them anymore.
Contempt is on the rise, research shows, because social cohesion is no longer a political goal. Let’s see the pictures favelas next to luxurious skyscrapers, but those who live in a skyscraper are completely unaware of the daily life of those who live in a favela. No need to go to the other side of the world, I saw something similar in Athens. i would say more indifference As well as disgustnot contempt.

By the way, can you use the word “poor” again? We used to say “less wealthy”, “less fortunate”, “last”…
We must absolutely use the term poverty. “Last”, “unfortunate” … have a moral connotation. On the contrary, poverty is a condition defined on the basis of statistical data accepted at the national, European and global level. Who has is poor income and assets below a certain threshold. How could the incidence of the “unfortunate” be calculated? For a long time it was thought that absolute poverty in Western countries had been eradicated, but the 2008 crisis brought it back to the spotlight.

In your book, you talk about the “worthy poor” and the “unworthy poor”. What do you mean?
What poor person deserves help? What is not? The discussion originated in England with New Poor Law 1834. Worthy are children, widows with children, the disabled, the elderly … in a word, those who cannot work. unworthy is unemployed. The idea was that unemployment depends on the individual and not on external conditions.

Nearly two centuries later, the citizenship income debate still revolves around it. And the Meloni government resumed the discussion on the merits.
More than the Ministry of Education and Merit, I would prefer the Ministry of Education and the fight against early school leave. And how is merit measured? Let’s think about all the criticism that Invalsi’s tests for evaluating the school system have raised. There is a risk that the state will direct resources to those who have already shown the best results. Don Milani wrote: “There is no greater injustice than to make equal the parts of the unequal.”

Can you take a picture of the person most at risk of poverty in Italy today?
Without any uncertainty: minor. In 2008, there were 375,000 minors in absolute poverty; one million 400 thousand. Another million in the 0-17 age group. Of course, we cannot say that it is their fault, it is inherited poverty. In 2011, minors and adults were “overtaken” in terms of relative and absolute poverty compared to the elderly.

What does it really mean to be “at risk”?
These are minors living in families with low income from work in which they suffer deprivation materials: struggling with bills, drug problems, no vacation… There are families that survive on a patchwork of income and public and private social benefits.

Let me give you an example: three families under one roof that survive on the pension of the elderly, the modest work of an adult, a mother who cleans the stairs in houses, some kind of menial or street work of older children. . These are chunks of earned income that do not provide wealth on their own, but when combined with welfare and contributions from the third sector help to float. That is why, despite such a high level of poverty, the situation does not explode.

What do you think of the minimum wage?
There must be some form of regulation that does not weaken collective bargaining. But this is not enough, since the phenomenon of the working poor is caused not only by low wages, but also by low intensity of work in the family. We also need to increase employment, especially for women: if only low wages reach the family, this is a problem. The most effective measure would be an extraordinary plan for the employment of young people and women with low educational qualifications.

After Covid, the problem of immigrants disappeared, who instead have a significant impact on poverty risk statistics.
I agree. One third immigrants they are poor: often families with children, and almost always excluded from citizenship income. A scientific committee led by Chiara Saraceno proposed reduce the requirement of years of residence from ten to five the minimum in Italy, given that in other European countries only two are required for similar subsidies. However, the choice was politicsthe result of an exchange between 5 Stars and Lega.

The right-wing post-war government has just come to power. What do you expect from these questions?
Nothing good is expected from the names of ministries and ministers. Georgia Meloni reassures Europe because she needs Pnrr, but it’s a wolf in sheep’s clothing. And it is a cohesive economic and social bloc. But at least she has moved up, and the selection mechanisms in the Democratic Party have become very elitist, and this has weakened her leadership.

After the defeat (re) debate began about whether the Democratic Party should focus on the representation of those with less. She is agree?
Yes, the left has a lot to clear up. The most ignoble and contemptuous criticisms of the income of citizenship came from Pd or from former Pd without any votes in defense. Many poor people felt abandoned, and this partly explains the success 5 stars on South. The key question is representation of unrepresented. Two problems need to be solved: Noon and organized crime. Anyone who does not live in these territories cannot understand the desire to get out of poverty in these parts, the desire to refuse the help of organized crime or become sentry, drug dealer.

Does Citizenship Income Work? If you could change something, how would you do it?
There are some things that need to be corrected, very well pointed out by the Saracen Committee. For example, if the beneficiary also gets a job seasonal winnings are counted in full, and this is a deterrent. It is necessary that income from citizenship and income from work can be combined. Then I would reduce the ten year residency requirement for immigrants. I would also strengthen the community-friendly projects that have already been envisaged, but not all municipalities have implemented them.

And the famous active politicians?
The state employment system needs to be reorganized. employment centers they must accompany the unemployed at all stages, up to resettlement. Finally, I would like to look at equivalence scales: income now tends to favor small households, given that the €750 limit applies to everyone.

You live in Naples, one of the “capitals” of basic income. What specific effects have you seen, even as a personal impression other than numbers?
A dentist friend told me that those who pay by card shame, but at least that means the income allows those who previously couldn’t take care of their children’s teeth. And I have pupils who, thanks to this entry into the family, were able to continue the university. Many families have improved source of power. If you saw citizenship income as social investment and not only how Price that would already be a big step forward.

Do you see the risk that many Italian families will fall below the poverty line in the coming months due to the impact of inflation, the cost of energy, the long wave of Covid?
Yes, definitely there will be a general increase and they are starting to come. poverty middle class families. The penultimate, as they are called today.

Share
Facebook
Twitter
Pinterest
WhatsApp
Previous article
Maneuver, Alliance Against Poverty: “The government is at war with the poor. Worried I want to suppress rdc not knowing how to replace it”
Next article
Bosak is hard on the Qatar championship: Messi and Ronaldo disappointed me. The Fifa boss was badly spoiled