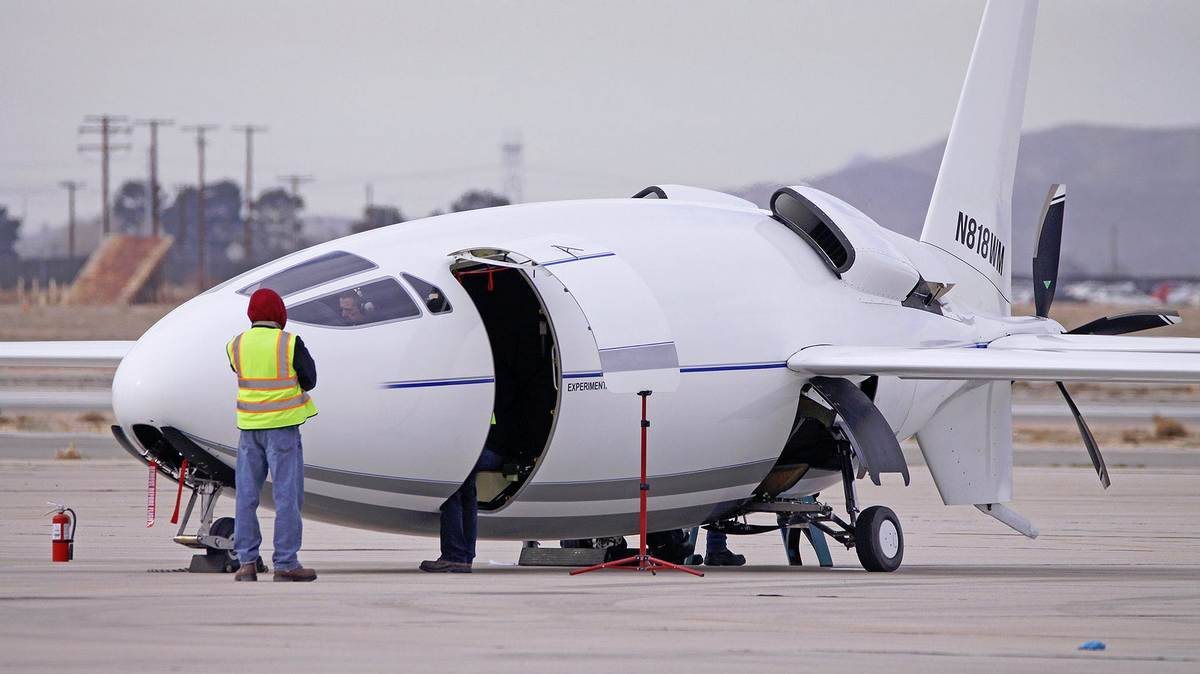 Aircraft maintenance professionals in Portugal cite moral harassment or being forced to work weekends as factors that lead to emotional exhaustion, according to a survey commissioned by an industry union.

Moral harassment and forced work on weekendsor the fear of making mistakes in the performance of their duties due to a lack of colleagues and organization are some of the reasons why aircraft maintenance technicians show signs of fatigue and emotional exhaustion.

The study was conducted at the national level between March and September 2021. total 203 respondents🇧🇷 Due to the TAP crisis and the ongoing restructuring plan between 2021 and 2022, some questions were repeated in the second round of the 434-response survey conducted between July 5 and September 6, 2022. Two focus groups were also held, SITEMA explained in a statement.

According to the results of the study, most respondents work for TAP (88%), followed by Portugal (6%) and SATA (6%), and they mainly live in the municipalities of Vila Franca de Xira, but also in Lisbon, Sintra, Lures, Almada and Amadora.

The vast majority of respondents (67%) work overtime.60% admit that they cannot effectively rest during breaks, and 58% say that they do not have time to take care of their family or themselves.

With regard to overtime, some qualitative evidence has shown that it occurs “on poor programming by management and managementwho systematically work in conditions of shortage of personnel.

Between the first round of the survey and the second round, the number of maintenance technicians who reported being the target of moral harassment at work – in most cases this persecution is practiced by hierarchs – increased from 28% to 39% when considering “don’t know/don’t answer” responses. The percentage rises to 45% when “don’t know/don’t answer” responses are removed from the register.

“As in other labor intensification scenarios in Portugal, extra work has become the norm in management🇧🇷 This management model affects the relationship between workers and between them and hierarchies, with 62% saying that negative contact with hierarchies affects them,” emphasizes the Observatory of Living and Working Conditions, quoted in a press release.

The study, in which the majority of TAP respondents, 98% are men, and 85% have completed year 12, highlights that TMA demonstrates “Anxious level of distress at work and general emotional burnout” and that “not all tired people show signs of ‘burnout’, but all those who are in a state of ‘burnout’ have very high levels of fatigue.”

Among the findings, it is mentioned that there is a “high association between moral harassment at work and emotional exhaustion”, and one of the factors that most worries these professionals is a salary freeze that affects 99% of respondents and the possibility of closing a company (98%)🇧🇷

Among the respondents, 86% agree that TMA should have a special pension regime, and 97% refer to the fact that the work they do is associated with constant pressure and work stress.

“During the qualitative interviews, we revealed the fear of making mistakes and the assumption on the part of the technicians themselves that under such working conditions, mistakes can be made that could jeopardize the safety of passengers,” investigators warn passengers. .

Raquel Varela, historian and researcher in charge of the study, stressed, quoted in a statement, that “the findings show worsening conditions these professionals, which is already affecting their health at all levels.”

For his part, Jorge Alves, President of SITEMA, emphasized that “the request for this study was made based on the assumption that TMA is experiencing a general sense of wear and tear.”

“It is important to warn key employers that workers are tired and need to act now to avoid worse consequences. (…) There should be a medium-term investment in the training of new TMAs, who take on average 10 years to qualify for this function, in order to increase the attraction of new talent to universities and for this professional category to be recognized and recognized. is valued not only in civil aviation, but also in society as a whole, ”he defended.

Share
Facebook
Twitter
Pinterest
WhatsApp
Previous article
According to Banco de Portugal, the Portuguese will pay another 130 million euros in loan payments by the end of 2023, a 33% increase.
Next article
The Huge Benefits of Using an Air Fryer That No One Talks About