An enthusiastic decree, heard by lawyers: “The law is too general, you risk punishing any assembly.” Most thinking about change 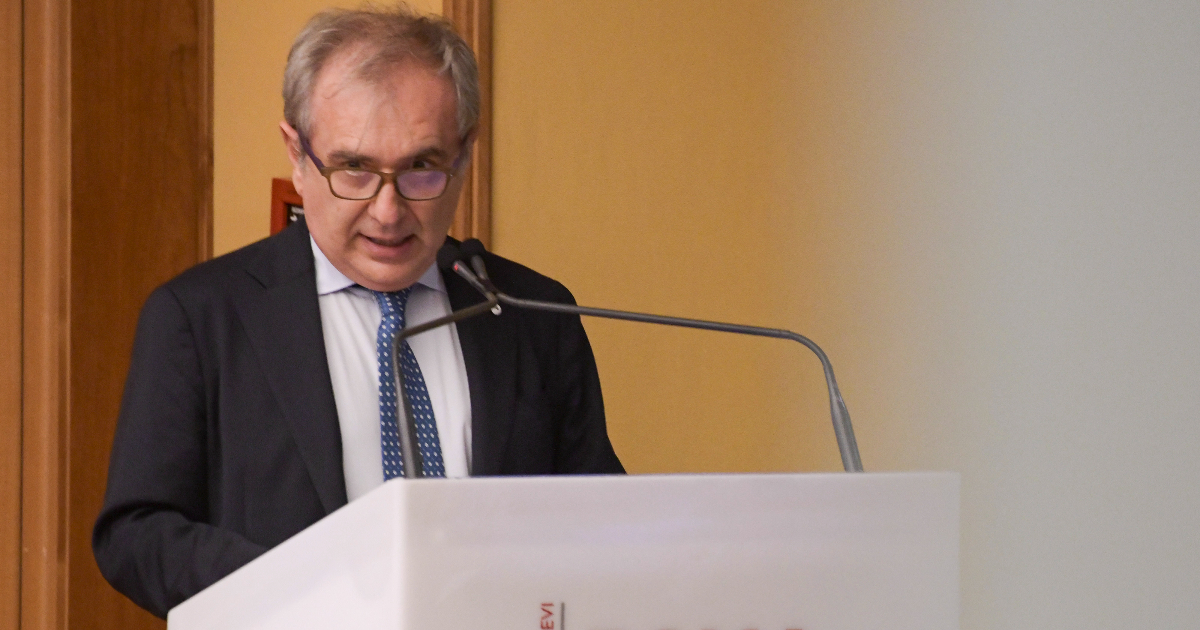 Before the Senate Judiciary Commission, legal experts highlight the “absolute uncertainty” of a new type of crime punishable by up to six years in prison: “The text says everything except rave parties,” said the President of the Criminal Chamber, Domenico Caiazza. . Criticism that may spur center-right to make changes during the transformation, such as by defining abusive behavior more precisely.

Too vague rule by which the government introduced the so-called “rave party crime”, new article 434 bis of the Criminal Code, entitled “Intrusion into land or buildings per dangerous gatherings“. With the risk – more than concrete – that he would end up being punished any kind of occupation. Before Justice Commission Senate presided over Julia Bongiorno – the first stage of the parliamentary process on the first decree law of the Meloni government – lawyers were called to a parade of hearings. Who falls heavily: “The rule introducing the criterion of danger to public order, public health and public safety, too general’ warned the president of the National Association of Magistrates on Tuesday Joseph Santalucia. And precisely because of this obscurity “he runs the risk of not achieving his goal: the danger to which he refers is not described in any way.” Also leader of the Union of Criminal Chambers Domenico Caiazza he pointed with his index finger atabsolute uncertaintynew case: “The lyrics talk about everything except rave parties,” he noted. And if that were the case, then “any form of assembly relating to the concept of ‘invading land or building’ could be affected, for any reason which any quaestor or prefect considers dangerous to public order,” he stressed. Also expressing “great doubts” about the existence of the requirements need and urgency which should justify the use of the decree law.

Criticism that might induce the majority partially change standard on conversion: one hypothesis, for example, is to lower the prescribed maximum sentence from six years to less than fivenot to be able to use eavesdropping under investigation. Even one is possible best specification about illegal behavior to prevent its application to occupations in factories, universities and schools, possibly with direct reference to the drug trade. In addition, it is advisable to raise one hundred (out of the current fifty) the threshold of participants beyond which an illegal assembly turns into a crime. On Wednesday, instead, it was the turn of the national anti-mafia prosecutor. John Melillo, reviewed the part of the decree that deals with changing the rules on life imprisonment (approved to avoid the decision of the Advisory Commission on constitutional illegitimacy). Melillo requested that the anti-mafia prosecutor’s office be given “access to the information systems of the Ministry of Justice and the prison administration in order to be able to cross references to all data”, including “correspondence, visits, conversations and money transfers” concerning prisoners, “in order to be able to express a qualified opinion” on requests from prisoners held in prison for crimes related to organized crime for the payment of prison benefits (opinions became mandatory under the new law.) Senator Bongiorno spoke of “constructive input” that could be “food for thought” for amendments: submission deadline Monday 28.

Share
Facebook
Twitter
Pinterest
WhatsApp
Previous article
“Putin is not welcome.” Armenian demonstrators protest against the visit of the President of Russia, who is participating in the summit in the country
Next article
Gianmarco Senna, Lombard councilor, friend of Salvini, goes to Action-Italia Viva