Big, small or medium, to each his own forgiveness. There’s Something for Everyone in Budget Law 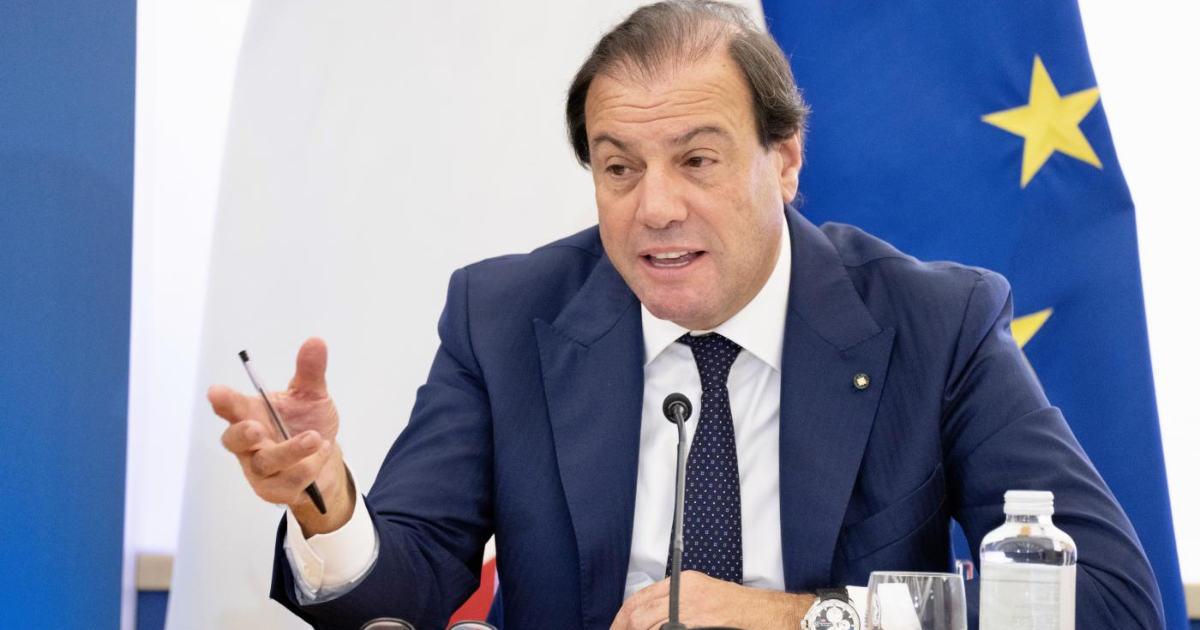 In addition to writing off unpaid tax bills up to a thousand euros, the maneuver also includes an amnesty for tax returns. The loss of income can also affect the budgets of local governments.

The Budget Law is littered with large and small tax amnesties. The most famous is the complete abolition tax bills up to one thousand euros e received by 2015. According to the government, these amounts are now difficult to collect, so it is better raise the bank flag and reward those who didn’t pay. modestly baptized “tax truce” this is the most famous and widely publicized tax intervention. But there is more. The list of bonuses for tax evaders was illustrated yesterday at a press conference by the Deputy Minister of Economy Maurice Leo, right hand of the prime minister Georgia Meloni, repeating this today, point by point, in an interview with Corriere della Sera.

The first measure concerns tax returns for 2019, 2020 and 2021. In fact, the simplification is established for those who reported some income to the tax authorities, but did not pay the taxes due. “These were special years characterized by a pandemic,” the deputy minister explains. True, but everyone had them, including those who paid regularly. Now missing payments can be extended over a 5 year period with a mini-fine of 3%. This is after the actual impossibility of payment in previous years has been established. Best wishes. However, there are those who, in other words, have declared less than they should.

And in this case, the help of the Meloni government comes. If the tax office found but not disputed evasion, opens up the possibility of extended “active remorse”. It can be paid within two years (and not more than one) with a fine reduced to 5%. If the evasion has already been challenged, the taxpayer will be able to pay in installments over a five-year period, paying 5%. Who has time and resources for it however, he may throw the ball for a corner and startacceptance rating which, Leo explains, “reveals negotiations with the tax reduce the amount of debt. Finally, the deputy minister explains, if the dispute is already ongoing, the taxpayer can close it through judicial settlement.

With these initiatives, the government is giving up some money and the treasury of local authorities may also be at risk. “We will prevent this from leading to service cuts provided by local governments to citizens. I am sure that thanks also to discussions with Anchi and other realities, we will identify the most appropriate solutions, ”she tried to reassure today. Sandra Savino, Deputy Minister of Economy and Finance.

When talking about the Italian tax system, which is complex, but no more so than in other developed countries, one should always proceed from one fact, namely, that the level of tax evasion is twice as high as in economically comparable countries. This unshakable record was also secured thanks to to an endless series of amnesties. According to the Bank of Italy, only from 1973 to 2019 there were 25, on average once every two years. Between 1980 and 2010, thanks to these measures, the state collected approx. 62 billion euros. If he brought tax evasion figures in line with European ones, he would raise an estimated 1,500 billion euros. They would be used for investments, schools, healthcare, etc.