Hidden interest rate on home loans rose to 1.328% in October 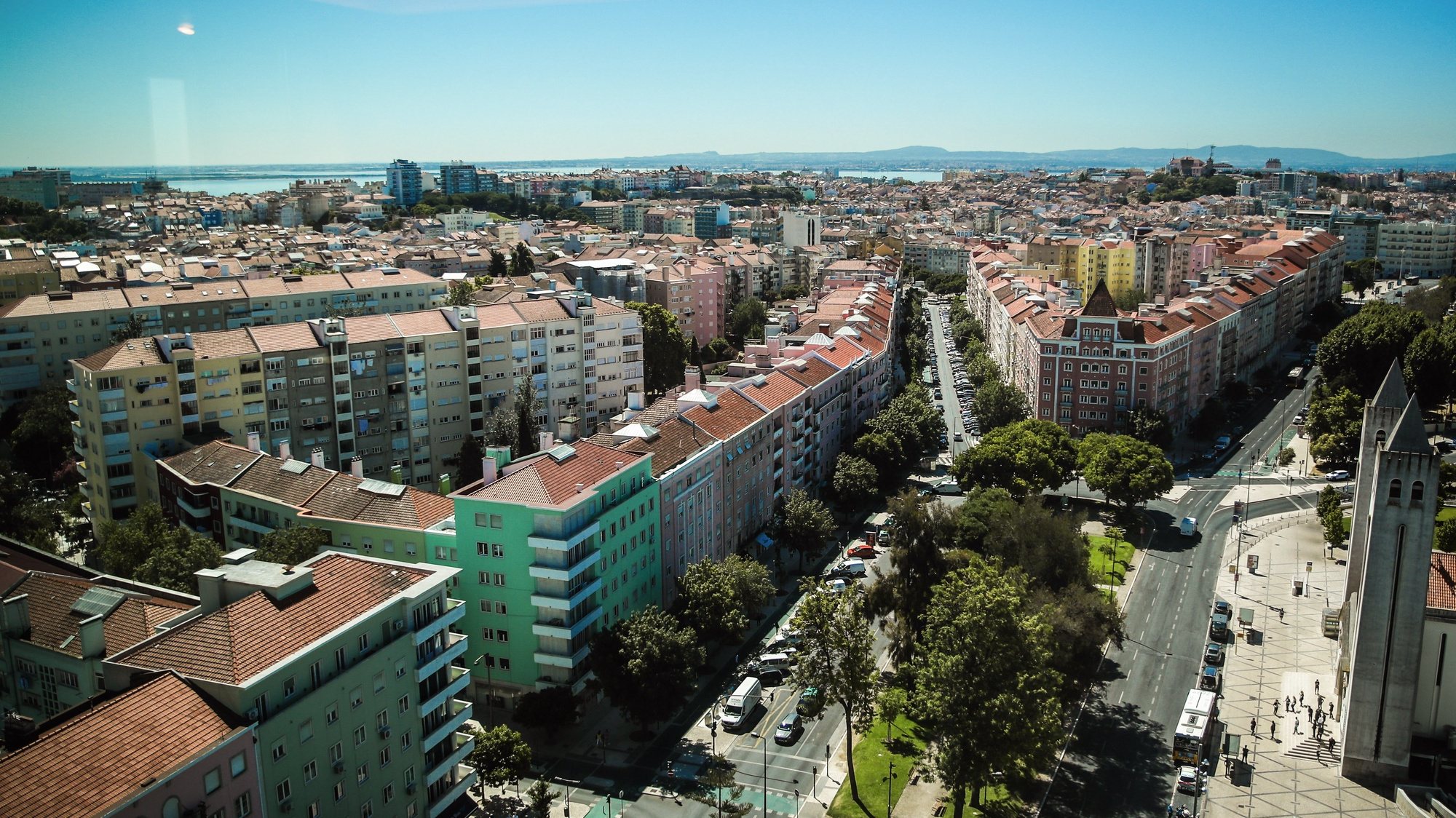 Implicit interest rate under home loan agreements rose in October to 1.328%which is 18.4 basis points more than in September (1.144%), the National Institute of Statistics (INE) said today.

In contracts signed in the last three months, the interest rate rose from 1.775% in September to 2.061% in October, an increase of 28.6 basis points.

In the home-buying funding segment, the most relevant in the mortgage portfolio, the implicit interest rate on all contracts rose to 1.342%, up 18.2 basis points from September, while contracts entered into over the past three months interest rate increased by 27.9 basis points compared to the previous monthreaching 2.054%.

Considering all contracts, the average installment in October was 279 euros, which means an increase of seven euros compared to September and 28 euros (11.2%) compared to October 2021.

In contracts concluded in the last three months, the average payment value increased by 18 euros to 489 euros.

In October, the average outstanding capital across all contracts increased by €424 compared to September to €61,513.

According to the contracts concluded in the last three months, the average debt amounted to 130,628 euros, which is 244 euros less than in September.

Share
Facebook
Twitter
Pinterest
WhatsApp
Previous article
Census 2021. The minister notes the almost total response of the population to digital technologies
Next article
“Our audience is the world and we wanted that reflected”: ‘Odd World’ makes history as the first Disney movie to feature a young gay couple