Violence Against Women, a project offering 500 free treatments for facial scars. Review: “So I heard the wind again” 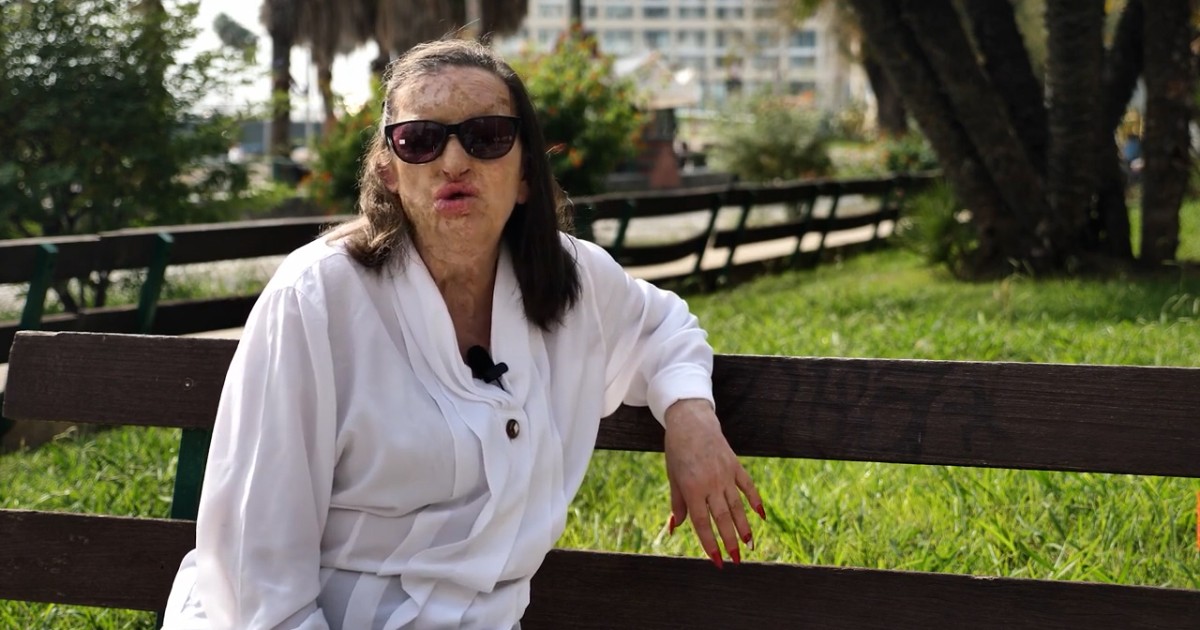 A project to help the many, too many women who are victims of violence. On the occasion of 25 November, World Day to End Violence Against Women,Biodermogenesis®internationally patented tissue regeneration methodology with its centers of excellence updates throughout the country RigeneraDerma project, already presented in April last year on House of Representatives. 500 people will be able to get scar medicine for free.

Feedback on the project is Philomena Lamberti, a Salerno woman was attacked in 2012 by her ex-husband, who poured acid on her at night. 10 years after that tragic episode, today Filomena restores tissue sensitivity through biodermogenesis, thus again she manages to “feel the wind on her face.”

“L’acid attackalso known as “vitriol”, is a form of deliberate violence that involves throwing corrosive substance on another person’s body with the intent to mutilate, maim, torture or kill her. The severity of the damage depends both on the concentration of the applied aggressive substance and on the time of its stay in contact with the tissues. The common denominator of attackers is desire Hit in the face. Against poor Mrs. Lambertisulphuric acid one of the most aggressive agents: he received very serious damage eyelids, lips, nose, ears. The woman had to undergo several operations. plastic surgery who have not been able to fully restore their appearance or function,” explains Dr. Bruno Brunetti, specialist in dermatology and sexually transmitted diseases, owner of the Brunetti Dermatology Center in Salerno. Thus began the path of biodermogenesis, with which you can “restore the functionality of the microcirculation of the skin,” as the doctor explained. Anna Maria Minichino, surgeon and manager of dermatology at the Brunetti Dermatological Center in Salerno, who personally treated Lamberti. “Session after session I noticed scar alignment which made the skin smoother, compact and uniform; wrinkles decreased, and the other color of the scars became more and more similar to the color of healthy skin. On palpation of the face and neck after treatment, the existing scar bands improve significantly, become softer and more elastic, which finally allows the patient to tilt and turn your head without limitation or pain,” continues Minicino, emphasizing that, however, the most enjoyable professional aspect was Lamberti’s “improvement in the quality of life”, which allowed her to restore the “sensitivity of the skin of the face.”

Facial scars, which are only part of the wounds that a female victim of violence receives, are a “serious problem in medicine” because “they create consequences for the human psyche,” explains Prof. Andrea Sbarbati, professor at the University of Verona. . “Today we have, of course, effective therapeutic approaches, but we need to develop more and more non-invasive treatmentscapable of operating safely and with documented efficacy. Non-invasive therapies are especially important as they are also easier to use in the most vulnerable segments of the population. It is for this reason that they have great social influence,” he notes again.

In addition to women victims of violence, the project is also open to economically disadvantaged people of both sexes, who will thus gain access to free therapy. The number of people with scars is indeed very high. Every year, says the Rigeneraderma project note, 100 million people in developed countries alone are born with new scars that affect both the body and the face. Of these, 55 million are associated with planned postoperative outcomes, and 25 million are associated with post-traumatic surgical interventions, the remaining 20 are of a different nature. To be specific faces there are, moreover, scars from traumafor which the annual number cannot be quantified, although it is probably higher than surgical.

Share
Facebook
Twitter
Pinterest
WhatsApp
Previous article
Maneuver, Meloni: “Made a political choice.” Measures presented: abolition of income, choice by birth rate and families. And then a fixed tax
Next article
Steel workers through the eyes of children: a wizard of the first category and the third eye of the treasurer