Union of teachers calls for indefinite strike from December 9 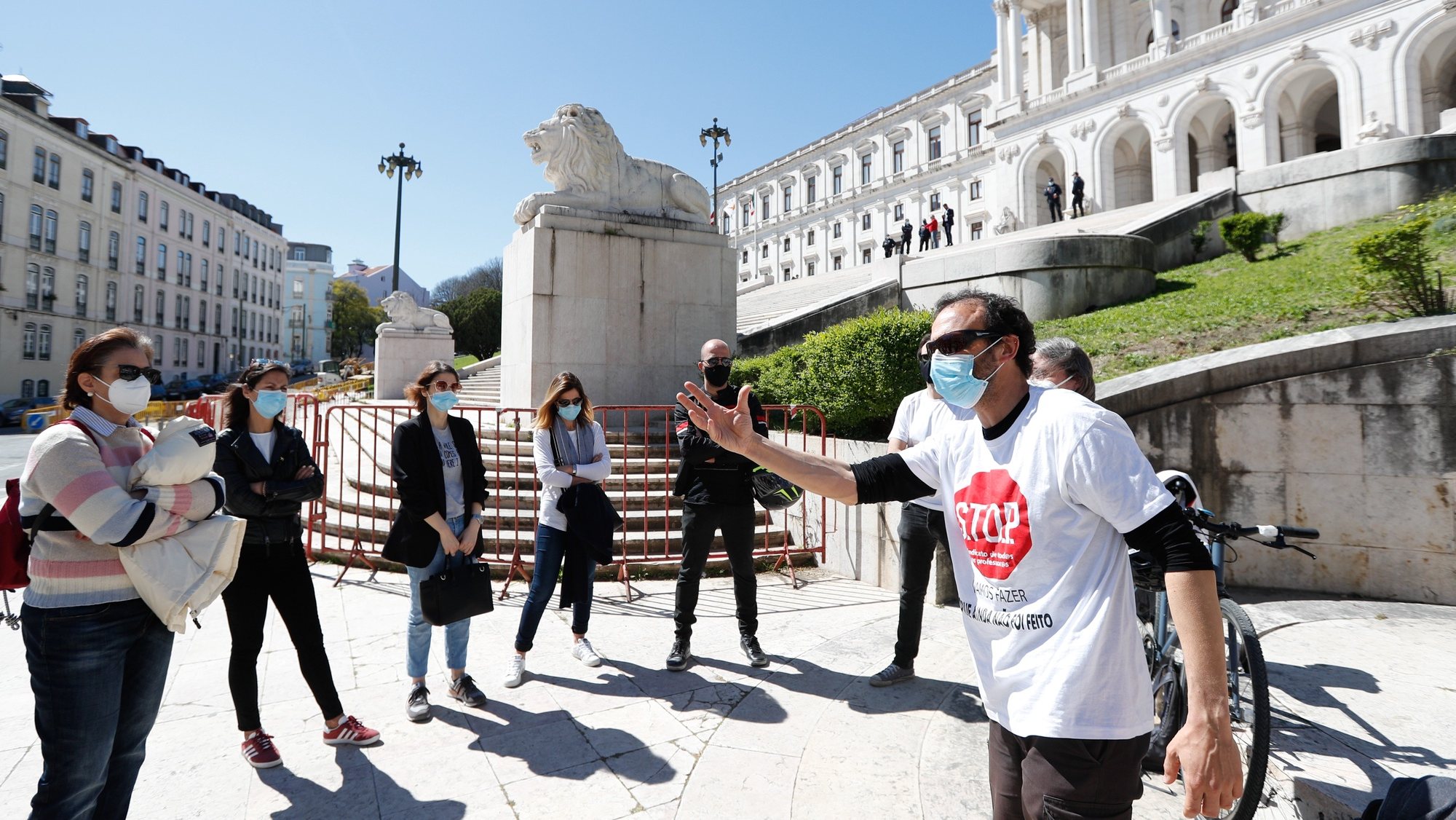 The All Teachers’ Union (STOP) called for an indefinite strike starting Dec. 9 to protest proposed amendments to competitions and demand answers to old problems, it was announced this Wednesday.

The union, which represents about 1,300 teachers, said in a statement that the “unprecedented form of struggle” is the result of an ArLindo blog poll in which 1,720 people supported holding an indefinite strike.

No matter how great the support for this strike, it will never take as many classes from thousands of students as the policy of this Ministry of Education has done,” STOP national coordinator Andre Pestana told Lusa.

Among the main claims, STOP lists “unresolved fundamental issues from the past”, defending from the very beginning the accounting of all service time, the end of vacancies for entering the 5th and 7th echelons and the possibility of retirement without penalties after 36 years of service.

They also criticize recent changes in the sickness mobility regime, advances in teaching career development, and demand solutions for teachers in uniform teaching and assessment without quotas.

The strike is also a response to proposals from the Ministry of Education for revision of the mode of recruitment and mobility of teaching staffwhich is currently being discussed between the ministry and the trade unions.

At the second negotiating meeting, held on 8 November, the Minister of Education, João Costa, proposed that the trade unions transform the current tables of the 10 pedagogical zones into inter-municipal educational maps with a geographical correspondence to 23 inter-municipal communities.

Another proposal that has been criticized by various trade union structures is the creation of local boards of directors that would decide on the distribution of teachers included in each inter-district map among schools.

The strike, called by STOP, begins on Dec. 9, after another meeting with the Ministry of Education on examinations and civil service recruitment scheduled for Tuesday, which André Pestana admits could be critical to moving the protest forward.

“As always, we want to be part of the solution, not the problem.”said the union leader, acknowledging the possibility of STOP backing down “if the minister has common sense and commitment to the demands that are the demands of the class.”