Voice order at Uber Eats? It will happen soon, says the CEO of the platform in Portugal. 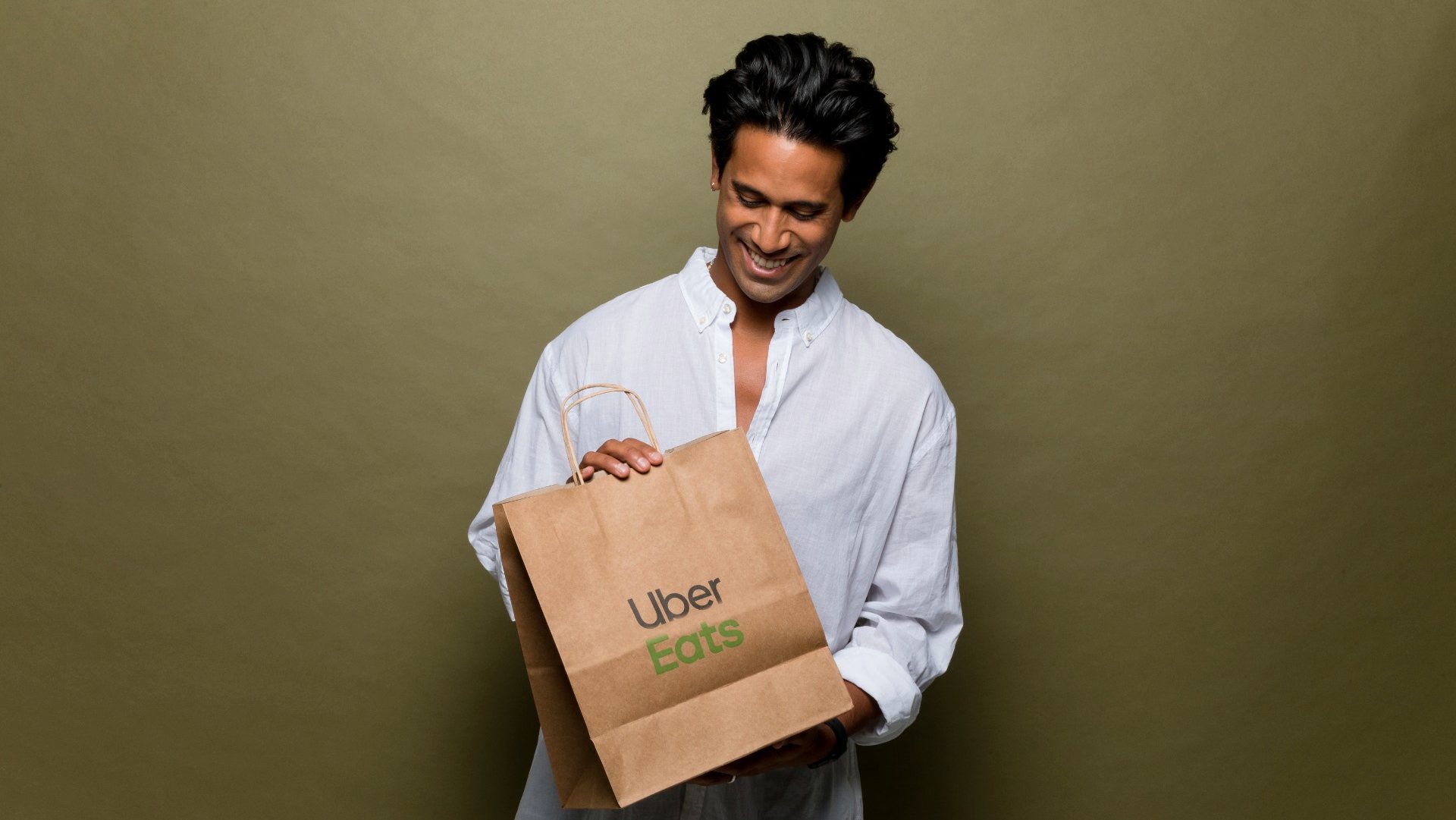 When Uber Eats arrived in Portugal in 2017, it had “one of the most successful launches in the world.” The platform received “twice as many orders” as its most optimistic scenario, but it had “less than half of the delivery partners” it had expected.

“It was chaos. Needless to say, we had a panicked team calling users apologizing for the delays and we almost had to deliver orders to our users.” The story was shared this Wednesday by Diogo Aires Conceicao, general manager of Uber Eats in Portugal, at an event in Lisbon marking the platform’s fifth anniversary in the country.

From 2017 to 2022, Uber Eats has evolved from a food delivery platform to a platform that “allows users to order whatever they want,” from supermarket groceries to in-home doctor services. Five years ago, he had a network of 90 partners, and now there are more than 12,000 restaurants and outlets. “We are present in more than 100 Portuguese cities, we already cover about 80% of the Portuguese population,” said the CEO.

In turn, the number of Portuguese using the platform in Portugal is not disclosed. Asked by the Observer during a conversation during the event, Diogo Aires Conceicao said the numbers were not released by country, but that Uber Eats had “124 million monthly users” worldwide.

Focusing on the news, the CEO noted that last week Uber and Uber Eats announced a partnership with SIBS to start accepting payments through the MB Way app. In the future, “integration of voice orders into the delivery application” will be launched “soon”. But that’s not all: next year, the platform will launch a new service that will allow merchants and restaurants to use Uber Eats’ “car network” to deliver the orders they generate through their own channels.

In an interview with the Observer, Diogo Irish Conceição recalled that about two years ago, “the product Web siteso that restaurants that want to “sell on their own website and then only trust distribution to Uber” can do so. Now, “the product we’re going to launch next year is just that” so that restaurants “that already have their own channels online sales agents” can “use our courier network to deliver their Web site🇧🇷

The economic situation in the country is being closely monitored, but Uber Eats is seeing people continue to use the platform. Therefore, he tries to have “the widest range of options for any budget” – from Michelin-starred restaurants to fast food restaurants. Diogo Aires Conceicao acknowledged that consumers are “more selective in what they choose on the platform.” – although the “frequency of users” is “increasing”.

The CEO of Uber Eats Portugal also stressed that more than 90 million euros have been invested over the past two years to establish the company’s “Center of Excellence” in Lisbon. center that “a support center for several countries in the region, which has already created about 500 direct jobs.”