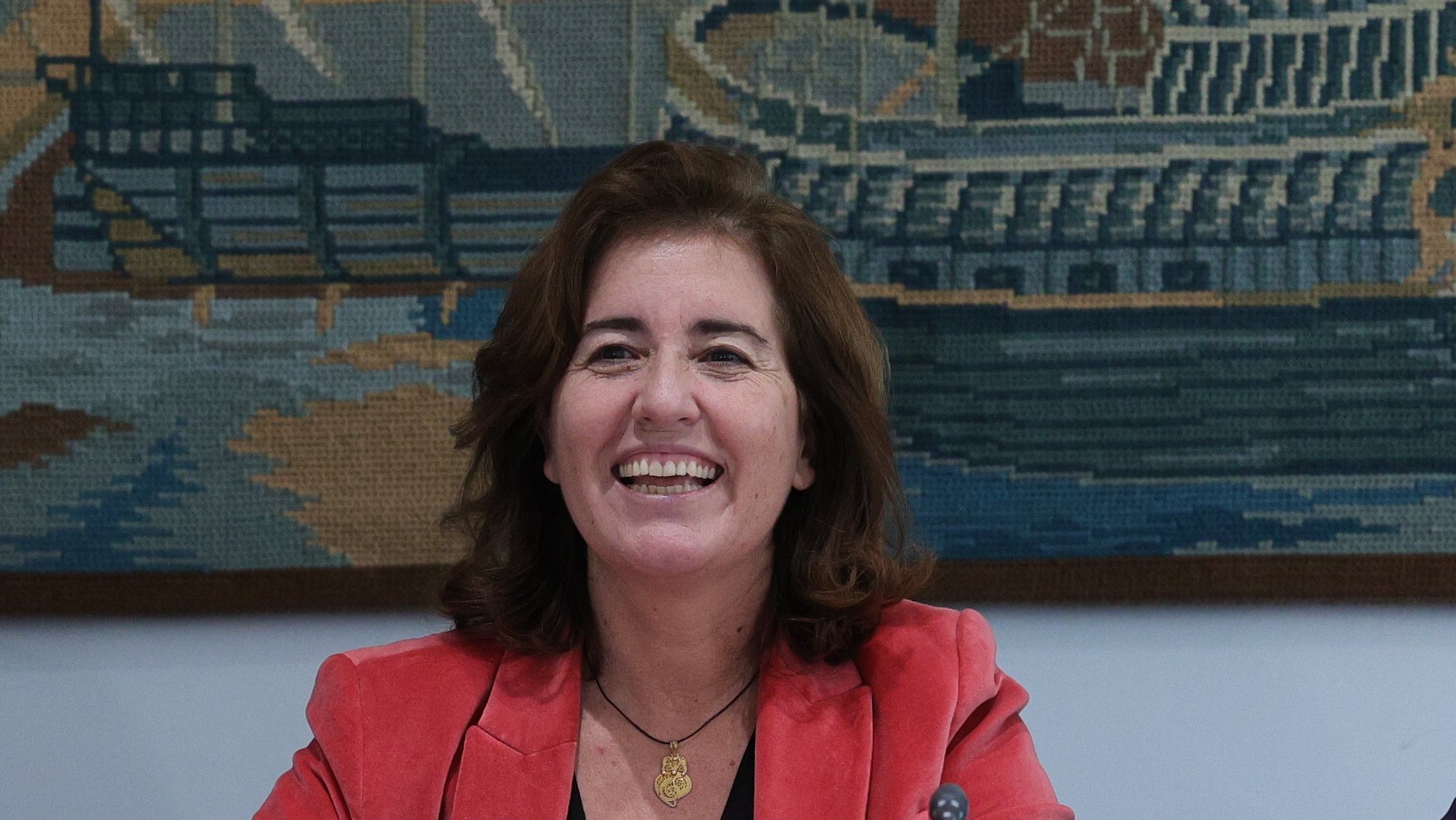 The government has presented the social partners with a measure that will make it possible to reconcile part of the unemployment benefit with the wages of the long-term unemployedsaid this Wednesday the Minister of Labour, Solidarity and Social Security, Ana Mendez Godinho.

“We have presented to the social partners measures to implement one of the points provided for in the agreement to support the return to the labor market of the long-term unemployed,” the minister said after the Social Dialogue meeting. on the status of the agreement on the medium-term plan for increasing incomes, wages and competitiveness, signed on 9 October.

Ana Méndez Godinho explained that this is an “initial proposal” to be discussed with the social partners “to create a measure to reconcile part of the unemployment benefit with the wages of the long-term unemployed who return to the labor market.”

The minister said that there is currently a measure that allows wages to be supplemented with part of the subsidy, but that it “has little benefit”, in contrast to the one currently being assessed in the Social Dialogue.

Regarding the status of the agreement signed in October with the employers’ confederations and the UGT, the minister said that “nearly half” of the activities had been completed, considering that the implementation “is a sign of confidence” that the agreement is being implemented. . . .

UGT General Secretary Mario Murao expressed his satisfaction with the outcome of the agreement, listing some fiscal measures, namely incentives for IRC Jovem.

The president of the Confederation of Commerce and Services of Portugal (CCP), João Vieira Lopes, said the measure needed to be clarified, which provides tax breaks for companies that raise wages, as defined in the agreement.

On this topic, Minister indicated that there will be “no changes” to the proposed State Budget for 2023 (OE2023) discussion and voting on which takes place in Parliament.

According to Ana Mendez Godinho, the partners asked for clarification of the requirements for the IRC tax credit, namely “the way in which dynamic collective bargaining will be tested.”

Asked whether companies subject to additional regulations would be eligible for tax credits, the minister said that “the goal is to cover all companies that raise wages by an amount or amount in excess of what is stipulated in the agreement. on cooperation, and which are subject to the Collective Negotiation Regulation Instrument”.

“If they have an additional ruling that applies all the rules that come from social dialogue, those rules also apply to them,” he added.

Share
Facebook
Twitter
Pinterest
WhatsApp
Previous article
Cleaning up in no time? This will make your job easier!
Next article
Boris Johnson has ‘special relationship with truth’: Germany rejects Ukraine’s calls to cede to Russia