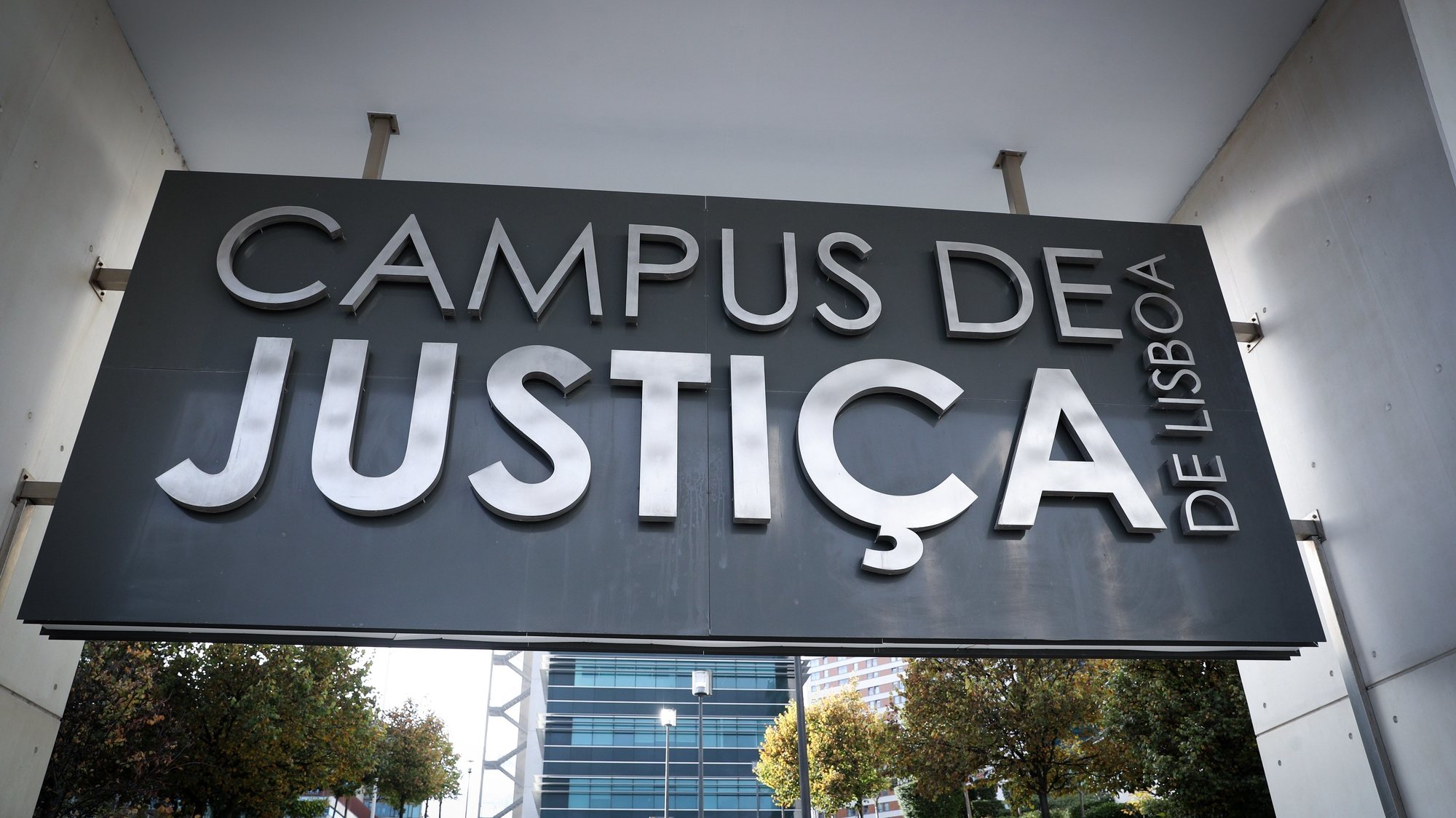 The hearing of three witnesses in the investigation of the BES/GES trial has been delayed until the end of January due to the trial of 35 suspected enslavers of migrants in Alentejo, a source connected to the trial told Lusa.

According to the source, the hearing of three witnesses, including Christopher de Beek, former vice president of the BCP, is scheduled for January 27, which is already close to the end of the period determined in June this year by the Supreme Council of the BCP. Judicial Branch (CSM) to complete the prescriptive phase of this process, the main defendant of which is the former banker Ricardo Salgado.

The delay is due to the need to use the BES/GES trial room, one of the largest in the Central Criminal Investigation Court (TCIC), to interrogate the 35 suspects detained on Wednesday by the judiciary. The police, as part of an investigation launched about a year ago, to an alleged international criminal network that hired foreign agricultural workers in Baixo Alentejo🇧🇷

PJ detains 40 people on suspicion of human trafficking in a network that exploited hundreds of immigrants in the Alentejo.

On June 1, the CSM gave Judge Ivo Rosa, who was in charge of instructions at the time, a time limit of eight months to complete this procedural phase, which was due February 2023.

In the meantime, the judge was transferred to the Lisbon Court of Appeal, whose effectiveness depends on the completion of the disciplinary process, and replaced in the TCIC by Judge Pedro Santos Correia.

This case, which is considered one of the largest cases in the history of Portuguese justice, adds to the main proceedings 242 investigations that have been combined together and complaints from more than 300 individuals and entities living in Portugal and abroad.

The collapse of the Espírito Santo Group (GES) in 2014 caused more than 11.8 billion euros in damages, according to the Public Prosecutor’s Office (MP), whose indictment amounted to some four thousand pages.