This Wednesday in Lisbon, the police are demonstrating against the prolongation of issues affecting the PSP. 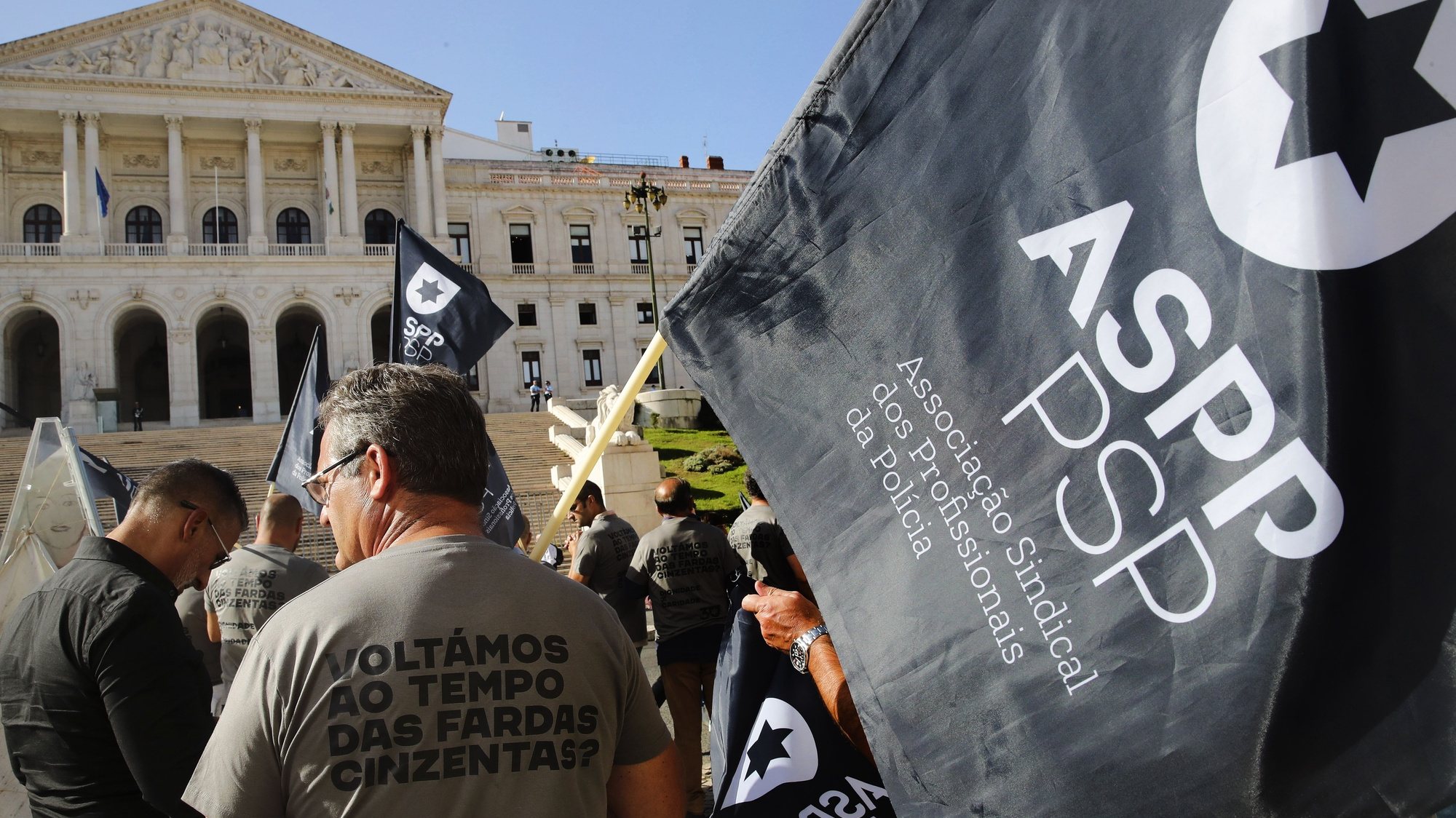 The Police Trade Union Association (ASPP/PSP) is holding a demonstration this Thursday in Lisbon against the prolongation of issues affecting the PSP and the police and against “lack of government political will solve them.”

The Independent Police Union (SIAP) has already announced that it will join the protest, which will take place from 17:00 between Camões Square and the Assembly of the Republic.

Problems include low wages, aging police and overworkwhat makes a career unattractive, lack of staff, disability, health status and pre-retirement age, according to the ASP.

The ASPP appealed to the population to support the police during the demonstration and opposed the intention of any side to use the protest.

After Chega announced that she would attend the demonstration, the ASPP affirmed “its independence from any political party” and stated that “does not acknowledge that any political party intends to usemanifestation “under pain of punishment for disrespect for the PSP professionals themselves.”

The largest trade union of the Public Security Police justifies the demonstration “by the fact that the PSP is daily maintaining and exacerbating structural problems that threaten the stability and functioning of the institution itself, trample on the rights of professionals and harm the population.”

ASPP also claims that the government “makes no guarantee that it intends to change the course of security policies and does not intend to glorify these professionals by basing his intervention on irresponsible campaigns and advertising.

“Citizens should know that when they have no one to answer, it is not PSP professionals who are to blame, but government amateurs,” they say in the ASPP.

The Lisbon Metropolitan Command (Cometlis) PSP has already announced that traffic restrictions will be imposed due to Thursday’s demonstration, and parking will be banned on São Bento and Correia Garção and Calzada da Estrela streets from Thursday.

Share
Facebook
Twitter
Pinterest
WhatsApp
Previous article
You will be waiting for the parcel. For the award from the Champions League, Hradec will cover only the costs
Next article
Broken metropolis! 10,000 houses without heat, electricity cut off in Prazhska Teplorensk