Albuquerque called the cancellation of 360 TAP flights a “disaster” for the company. 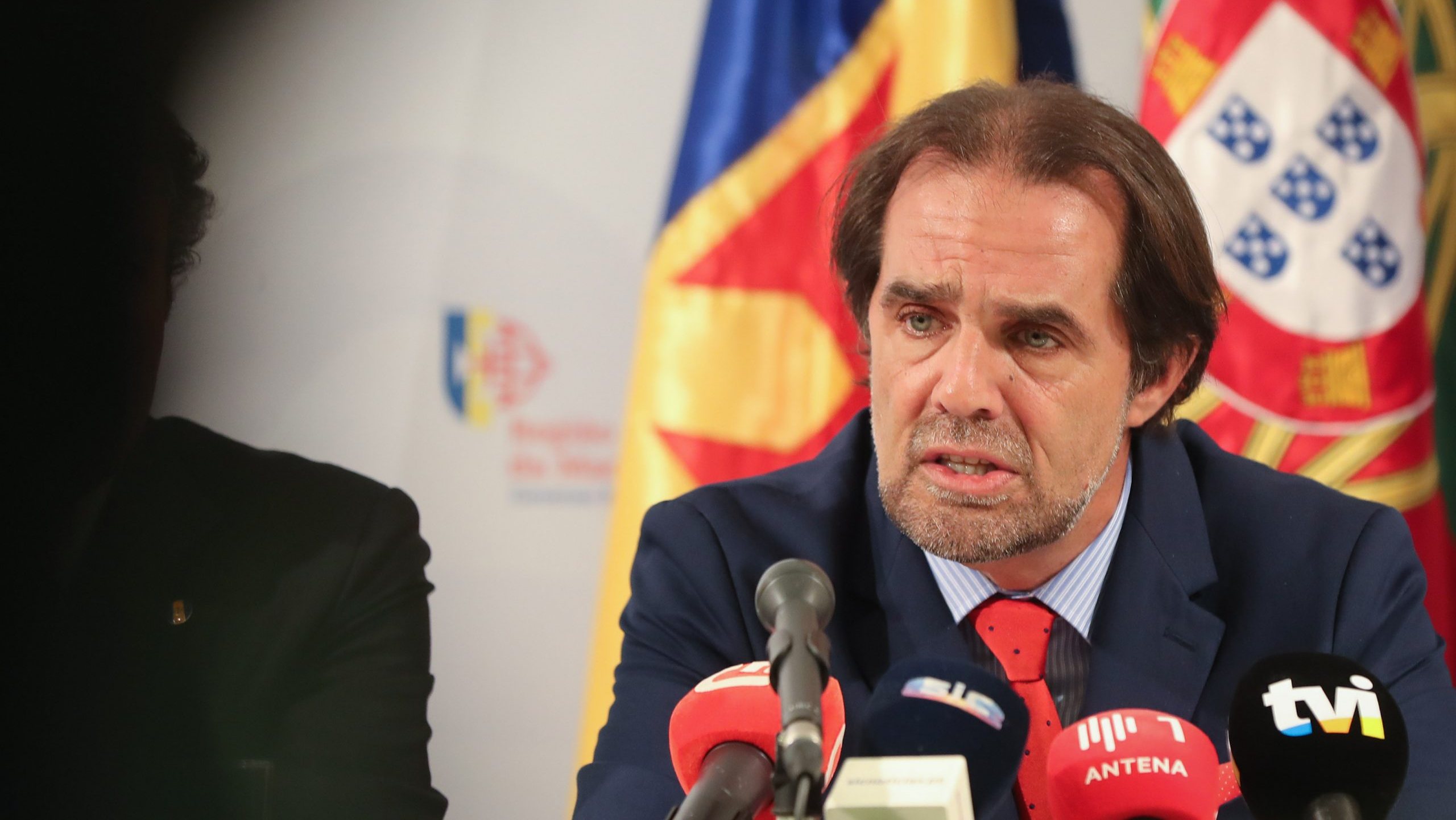 Madeira Regional Government President Miguel Albuquerque said the cancellation of 360 TAP flights on December 8 and 9, some of which for the region, was a “disaster” for the company.

When asked by reporters about the TAP strike and the cancellation of 360 flights on December 8 and 9, which will also affect Madeira, the Madeira chief executive said that, fortunately, 34 companies and 90 routes operate in the region🇧🇷

“We have companies that can overcome this situation in TAP, which is very inconvenient. At a time when we need to have a national company up and running, during the high season, with a large influx of tourists and locals, the situation with cancellations […] this is a disaster for the company,” he said.

Miguel Albuquerque spoke on the sidelines of a Madeira shrimp promotion that took place in a restaurant in the center of Funchal.

This is the country we have and the leadership we have. Nothing works. SEF [Serviço de Estrangeiros e Fronteiras] it doesn’t work, TAP doesn’t work,” he criticized.

The Madeiran Prime Minister of the PSD/CDS-PP coalition added that Ryanair, “a company that many have not spoken about very well,” offers Funchal 355,000 seats a year, and “an average flight occupancy rate of almost 92% is profitable.” “That’s the difference,” concluded Miguel Albuquerque.🇧🇷

TAP Executive President Christine Urmier-Widener announced this Wednesday that the company will cancel 360 flights on December 8 and 9, during a flight attendant strike that affected around 50,000 passengers and caused a loss of eight million euros in revenue.

🇧🇷[O sindicato] decided to hold a meeting on December 6, two days before the strike. […] Whatever the union decides, and because of the size of the TAP, it will be too late to organize anything properly. Therefore, we have decided to cancel 360 flights,” he said at a press conference.

TAR crew will continue the strike on December 8 and 9convened by the National Union of Civil Aviation Pilots (SNPVAC), citing “dissatisfaction, rebellion and malaise” among the workers as reasons.

TAP and the unions are negotiating a revision of the Company Agreement (AE) as part of the restructuring plan.

The company is offering pay cuts and flexible working hours, among other measures.

Share
Facebook
Twitter
Pinterest
WhatsApp
Previous article
Queen Elizabeth is turning over in her grave: a musical is being made about accusations of her son Prince Andrew of pedophilia
Next article
PPF sells its Home Credit assets in Asia for $15 billion