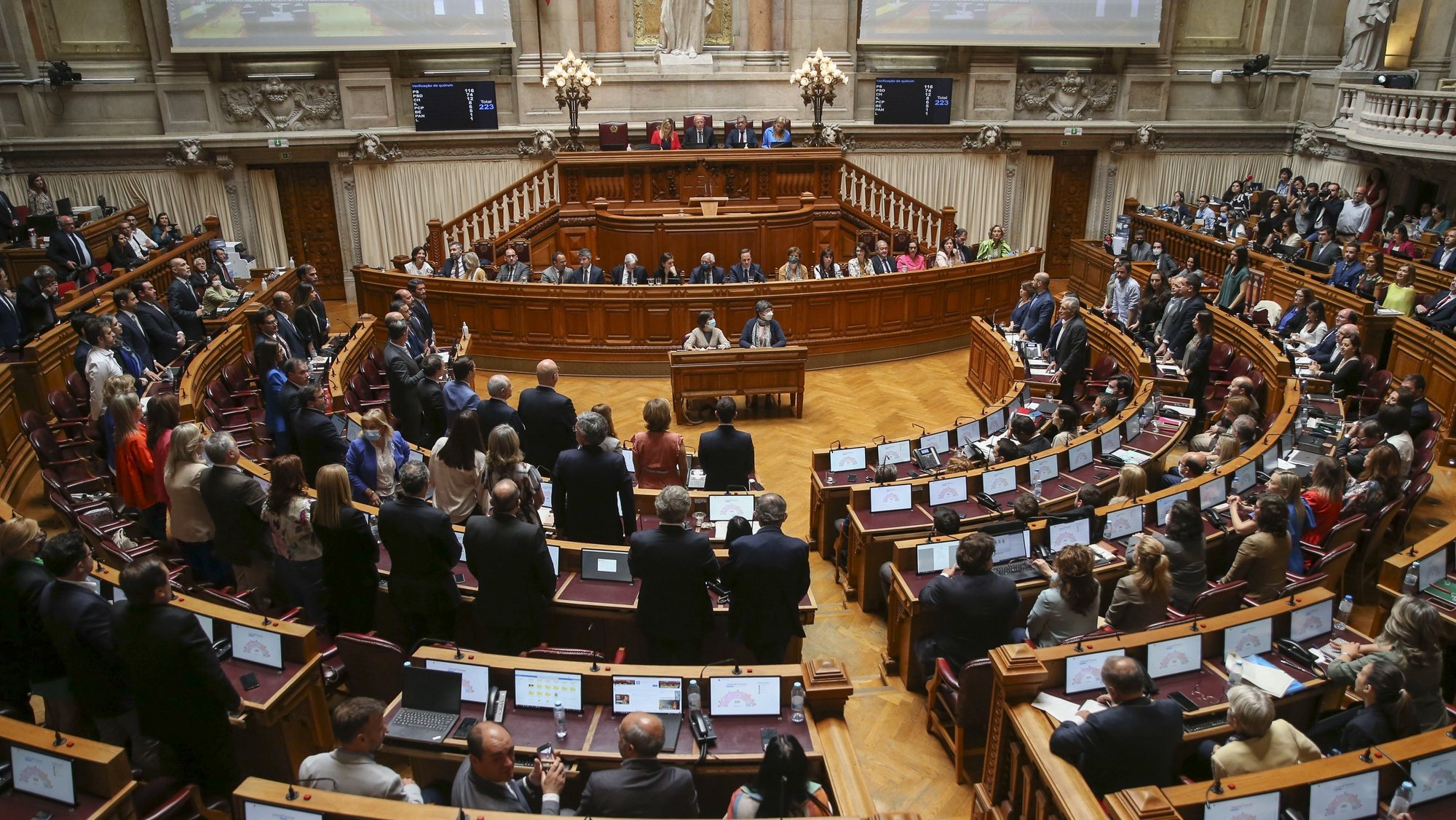 Share
Facebook
Twitter
Pinterest
WhatsApp
Previous article
Do you know how it is with paying for dental fillings in children? Don’t pay unnecessarily
Next article
This is a false alarm. Czech Republic not in danger of currency crisis, economist says in response to Nomura Bank analysis