The Nation Update The World In A Headline
Home Economy Gas price ceiling, clash in Brussels over Commission proposal. Germany: “We are negotiating, but the plan is moving in the right direction” 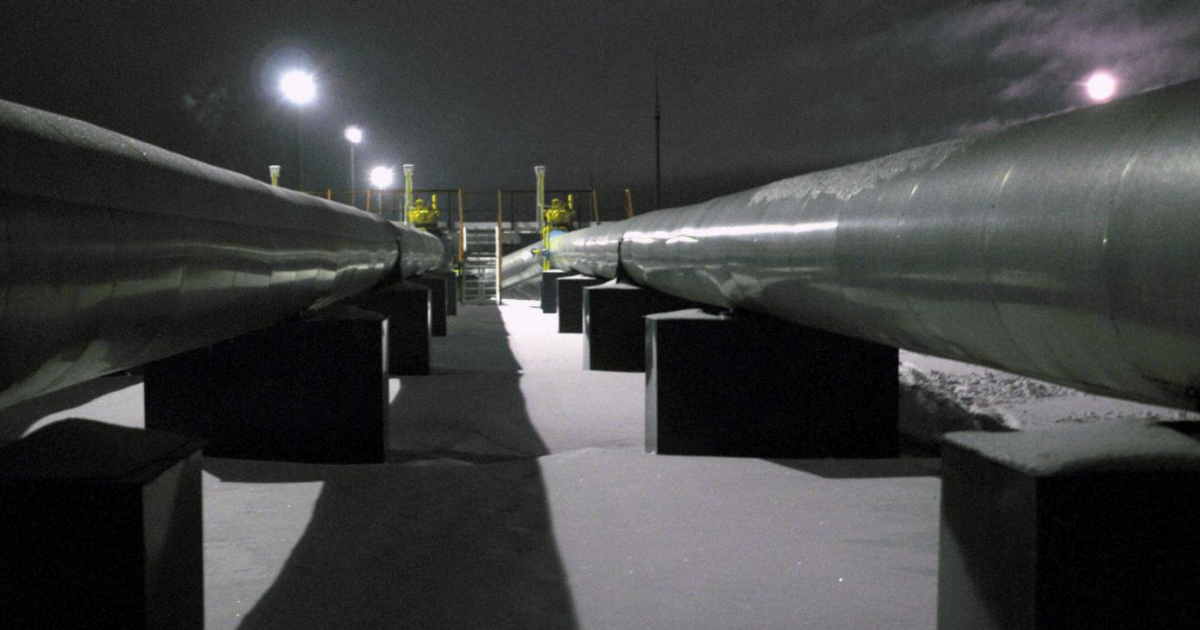 Prior to the official meeting, countries opposed to the commission’s line met to try to agree on a common position. “We have concluded a meeting between critical countries” on the proposal for a price cap, “there is an agreement not to stick to” the plan, Italian Environment and Energy Minister Gilberto Picetto Fratin said.

New telenovela episode Limiting gas prices in Europe. EU energy ministers are meeting today to evaluate a proposal laid out two days ago by the EU Commission. A proposal that includes extremely lenient criteria, almost impossibleso much so that several observers have identified it “joke” and there was no effect on prices. In fact, the Commission puts forward a hypothesis about limiting the price that European countries can pay 275 euros per MWhmore than double current prices. Moreover, the roof works only if these quotes hold at least two weeks and if they are even higher 58 euros for liquefied natural gas (LNG) prices, transported by sea and usually more expensive. Given the dissatisfaction of countries that have been fighting for months to introduce a cap, the most significant note is a small discovery coming from Germany, the most important country among those who oppose the ceiling. “The proposal put forward by the European Commission “on the gas price ceiling” is already one kind of compromisesome need minor changes, but overall things are going in the right direction. However, many other Member States do not agree with this: we take this criticism seriously and we are open for negotiations- said the Secretary of State for Economics. Sven Gigold on the sidelines of the extraordinary Energy Council in Brussels. “It is important for us that the guarantees” agreed by the EU leaders and “provided for in the proposal” of Brussels are applied and that we avoid gas rationing in Europe,” he stressed.

Prior to the official meeting, countries opposed to the commission’s line met to try to agree on a common position. “We have concluded a meeting between critical countries” on the proposal of a price cap “there is a division of non-alignment” to the plan, said the Italian Minister for the Environment and Energy Security Gilberto Picetto Fratin. Before the start of the meeting Minister of Energy Transition of SpainTeresa Ribeirastated that “as intended, this looks like a bad joke on the part of the European Commission and most Member States take it with concern”. French colleague Agnes Pannier-Runacher defined the proposal of the Commission The EU is “insufficient,” adding that “we must continue to work on the relationship with Norway to cap the price of gas, as well as on the separation between the price of gas and the price of electricity, and continue to work on deep reform of the market.”

Minister of Environment and Energy of Greece, Kostas Skrekas defines “useless” the price cap project as it is currently conceived, and recalls that “the energy crisis shocking families and businesses, and for this you need to do something. We cannot stand by and do nothing. We are wasting valuable time to no avail, and we must protect European families and trust in Europe.” The EU Commission’s proposal for a price cap entails “high risk of harming energy security supply, as well as the stability of financial markets, I am very critical of this proposal, albeit from a different perspective than some of my colleagues,” the Dutch energy minister said instead. Rob Jetten. Gas prices on the European market fluctuated in the morning, first reaching 131 euros per megawatt-hour, and then falling again to 124 million, which is 3.7% lower than yesterday’s close.