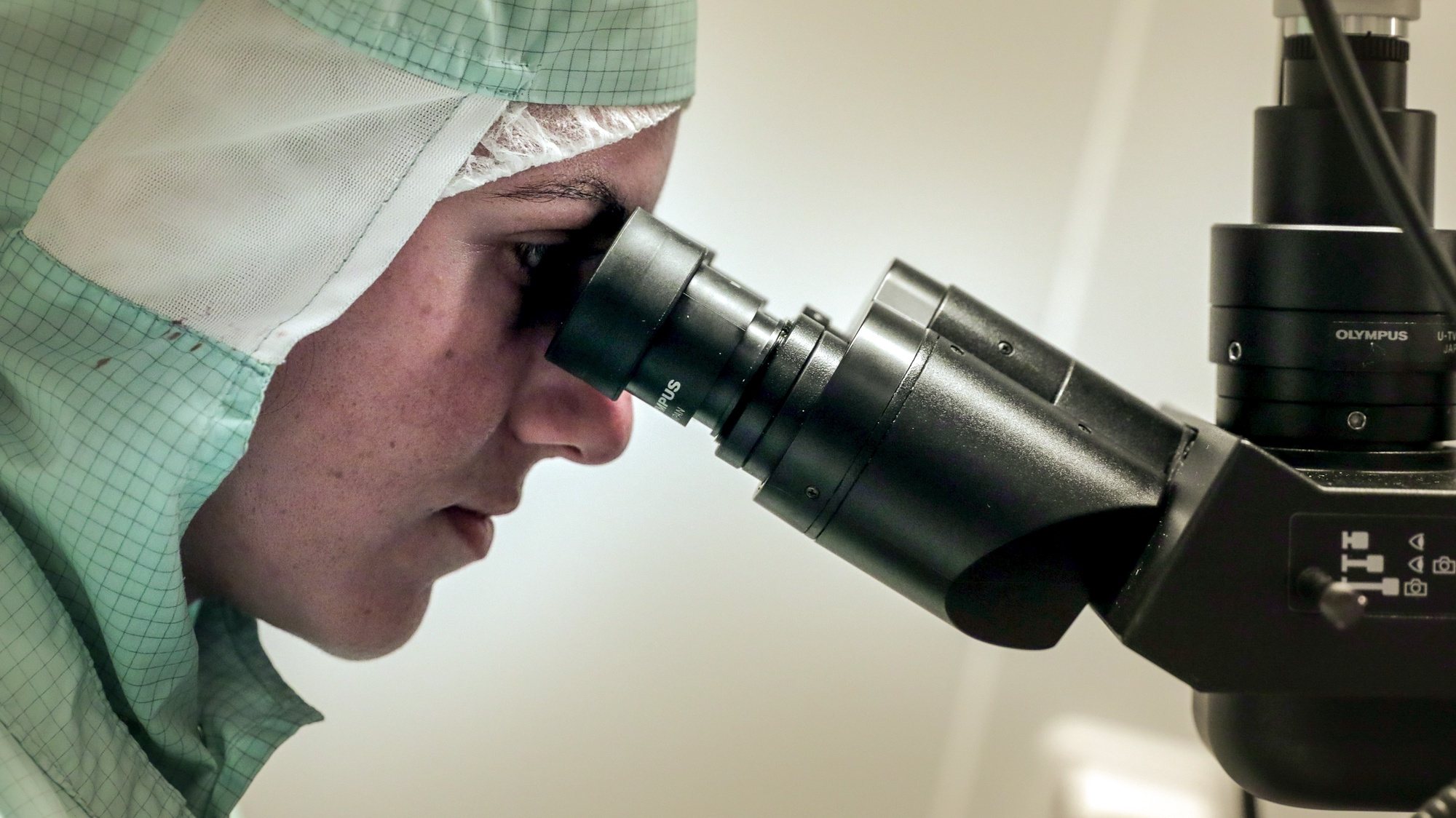 This Thursday, Portugal is celebrating World Science Day with the launch in Lisbon of support programs for scientists who are parents or do not have grants from the European Research Council (ERC) after moving to the final application stage.

The two support programs are coordinated by the Foundation for Science and Technology (FCT), the main government dependent organization. which subsidizes scientific research in Portugal, and are included in the government’s proposal for the state budget for 2023, approved by the parliament as a whole on 27 October. The final global vote on the proposed law, after it has been reviewed by specialty, will take place on Friday.

The ERC-Portugal program aims to support, from 250 thousand euroseach national project that has reached the final stage of the European Research Council (ERC) grant competition but has not received funding.

According to the government, ERC-Portugal seeks to “reward the scientific talents of national candidates” with ERC fellowships who “have received a classification that allowed them to proceed to the second stage of the assessment, but which have not been offered for funding. “.

Each of these projects without European funding will be allocated national funding for a total of 250,000 euros for three years, which will be paid by the FCT.

“This incentive is also intended to promote retention and attraction of scientific talents at the national level”, according to the government.

The European Research Council is the body of the European Union that funds science that is considered outstanding, namely through grants.

The Restart program aims to support scientists who “have taken parental leave for an extended period of time” by funding a research project of up to 50,000 euros, the Ministry of Science, Technology and Higher Education told Lusa.

The Guardianship hopes that the initiative “will have a greater impact on researchers, as they are the ones who make the most use of these licenses, which interruption with negative consequences for its competitivenesscareer advancement or even lead to the abandonment of research activities.

At the same session, contracts for new university dormitories will be signed and an award will be given for scientific articles that “contribute to the expansion of knowledge” and have an impact “on the economic and social development of the country.”

The Science Impact on Economy and Society award is promoted by the FCT (under the Ministry of Science, Technology and Higher Education) in cooperation with the Strategy and Research Department (Ministry of Economy and the Sea).