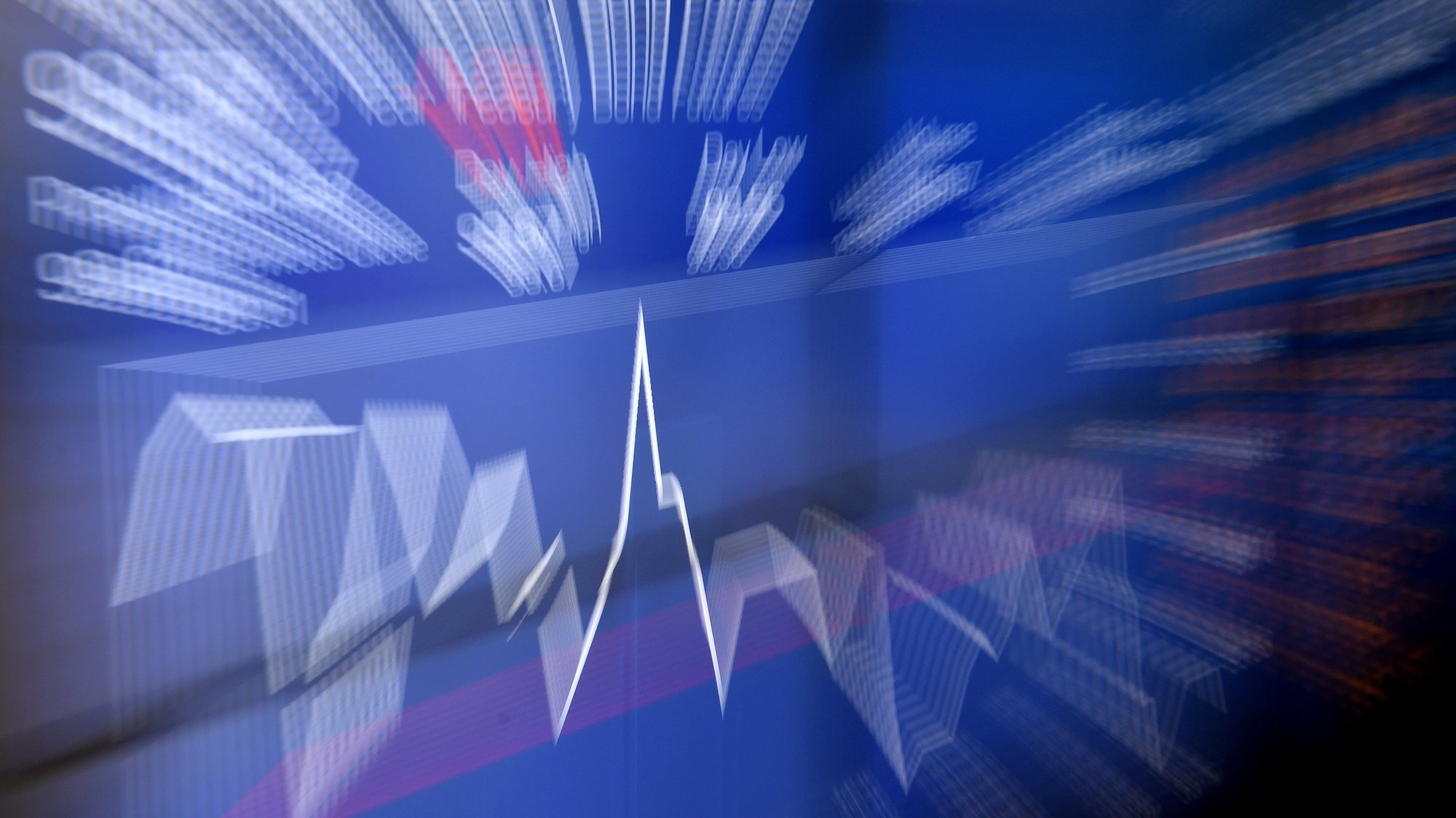 Euribor rates rose this Thursday to new highs since early 2009 in three, six and 12 months.

Six-month Euribor rate, most commonly used in Portugal in mortgages and which entered positive territory on June 6, rose on that day by 2.368% plus 0.008 points, the highest since January 2009.

A three-month Euribor that came into effect on 14 July. on a positive background for the first time since April 2015also rose today, settling at 1.908% plus 0.010 points, a new high since February 2009.

The three-month Euribor was negative between 21 April 2015 and 13 July last year (seven years and two months).

Euribor is set on the basis of the average rate at which a group of 57 Eurozone banks are willing to lend money to each other in the interbank market.