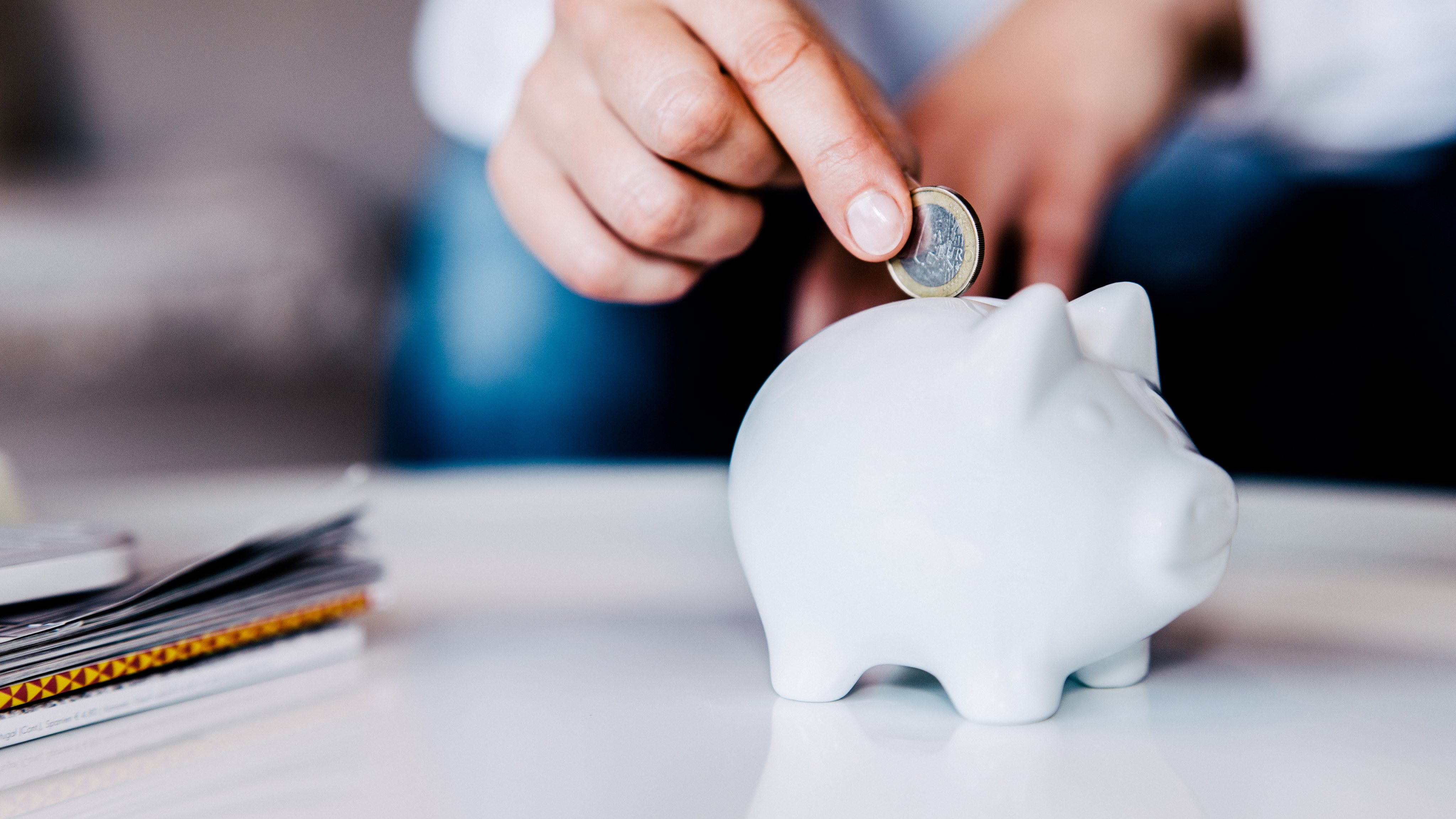 According to the Chamber and Cáritas, requests for support to pay rent, medicines or electricity and gas bills increased in the second half of 2022 in Vila Real due to the worsening cost of living.

Cristina Melo, 46, is one of the beneficiaries of the rental support program provided by the municipality.

🇧🇷This allowance is 95 euros, which is significant for a salary of 730 euros.”, – he said, specifying that the rent for the house is about 300 euros.

Christina Melo said that her economic situation has become even more difficult due to the general increase in prices and costs. To help, in addition to her administrative work, she also works part-time on weekends.

He has a daughter, who already has a college degree, but with whom he still helps, and his mother also lives with him.

🇧🇷There is no money left. It’s shopping trips, white labels and bringing essentials and nothing more.🇧🇷 He is really trying to manage so that they (the money) reach the end of the month,” he said.

People are employed, but who because of inflation, rising prices and loss of purchasing power hard to make ends meet🇧🇷

The municipality is currently assisting 120 families with this rent support measure, the council member said, and it announced that the program will be strengthened by another “10% to 20%” in 2023.

Mara Minhava stated that she also financing of the Municipal Social Assistance Fund will be strengthenedwhich provides exceptional and temporary financial support to needy households in major social emergencies, namely in terms of housing, food insecurity, health care, and educational support for children and youth.

🇧🇷This is for emergencies that people don’t count on.🇧🇷 For example, the child broke his glasses, and the parents are not able to pay,” he gave an example.

These two measures, according to the official, are most in demand.

“The situation is getting worse””, said Carlos Martins from Cáritas Diocesana de Vila Real, specifying that the number of requests for assistance is growing, and at the same time, donors are facing great difficulties.

The official said that in the second half of 2022 there was an increase in requests, which he considers the result of a general increase in prices and a worsening socio-economic situation in the country.

This year, 95 families applied for specific and urgent assistance from the institution to payment for water, electricity, gas, medicines or rent🇧🇷

“Now the biggest requests are for drugs,” said Carlos Martins.

According to the person in charge, since the beginning of the year, the institution has received 30 requests for assistance with paying rent, of which Cáritas was able to respond to 14. Most of the requests (19) were received in the second half of 2022. .

Cáritas also issues vouchers for the purchase of essential goods to 71 families.

Carlos Martins also mentioned increase in requests for support from families of foreigners, migrants and refugees🇧🇷

In the first semester, the institution provided assistance to 93 families of other nationalities, and in the second semester, 131 families, mainly from Brazil (109), but also from Angola, Algeria, Cape Verde, Morocco, Nigeria, Ukraine and Venezuela.

Foreigners are asked to help pay, for example, bills, medicines, food and even warm clothes for the winter (blankets, sheets).

Share
Facebook
Twitter
Pinterest
WhatsApp
Previous article
Energy prices in the UK rose by 20%, but did not affect consumers
Next article
streaming platforms. To attract investors, Spain wants to set a deduction limit of 10 million per series.