Energy prices in the UK rose by 20%, but did not affect consumers 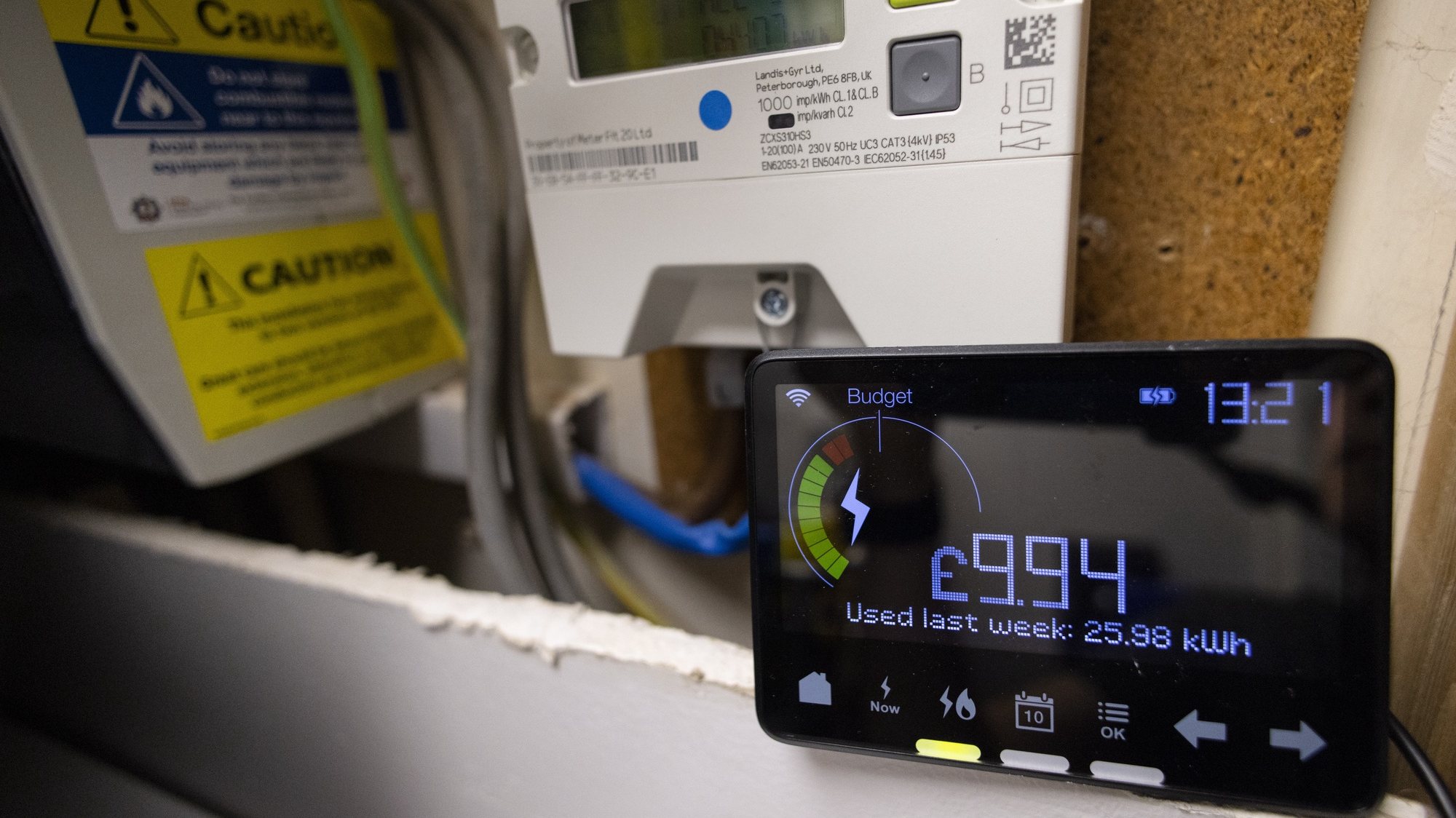 UK energy prices will rise 20 percent from January, British regulator Ofgem said, although consumers remain under the protection of the state support package which reduces the cost by almost half.

These prices are valid for three months, until the end of March, and are determined in accordance with the cost of natural gas on international markets.

However, while consumers are protected from today’s announcement, the government will have to spend more to pay for the support package, which is estimated to cost around £120,000 million (€140,000 million) between 2022 and 2023.

Given the weight of the measure on public accounts, Treasury Secretary Jeremy Hunt on Wednesday urged Britons to cut consumption if they want to avoid higher taxes.

“In the long term, we will need everyone to help us solve this problem if we are not going to impose a huge additional burden on taxpayers, which ultimately lead to such high taxes which I definitely do not see as desirable in the long term,” he warned during a hearing before the parliamentary finance committee.

Hunt set the national goal of reducing energy use by 15% as a “national mission” and urged the British to “change their behaviour”.