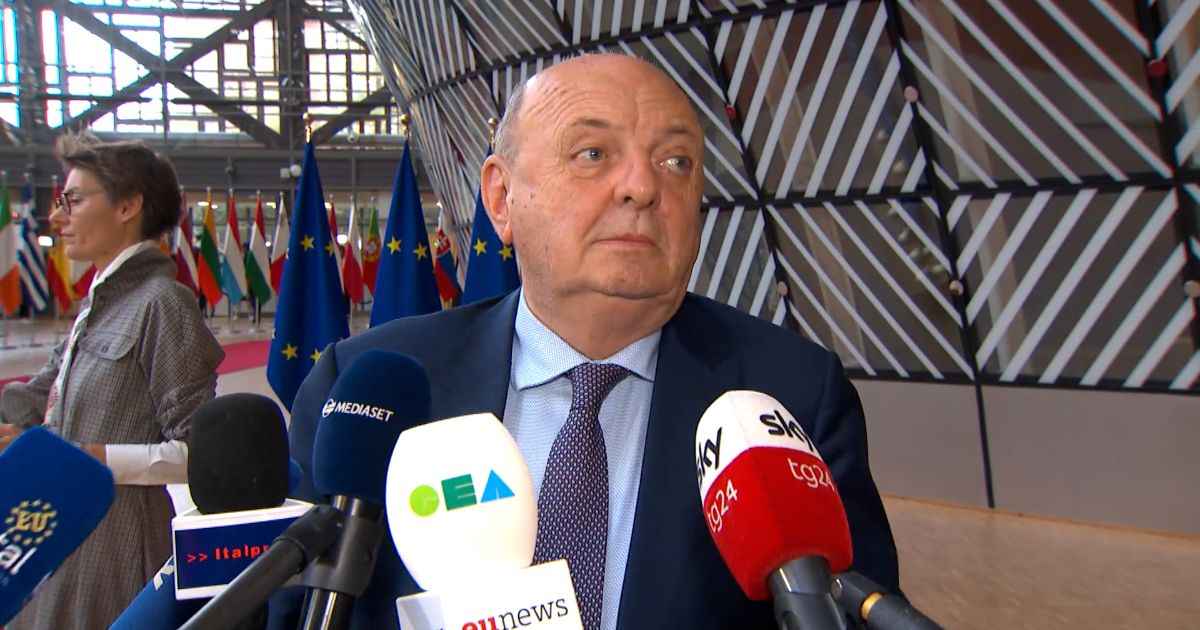 “Do you think a compromise can be found?“. In translation: “Do you think it is possible to find a compromise?”. A simple question in English, apparently referring to the price of a gas ceiling, even if the journalist’s sound is not entirely clear, put the Minister of Environment and Energy Security in a difficult position. Gilberto Picetto Fratin. “Congratulations… good,” replies the blue deputy, indicating that he didn’t understand the question.

The Minister spoke on the sidelines of an extraordinary meeting of the European Council on Transport, Telecommunications and Energy. According to Picetto Fratina, “judging by the climate that was there”, it is possible that an agreement on a price ceiling will be reached at the next extraordinary council, which will probably take place on December 13th. “There is all the will on the part of all countries to achieve the goal of the agreement. Of course, the agreement must be based on a provision that has criteria that make it effective, criteria that “must be the result of mediation between the parties. When I talk about criteria and not numbers, I mean mechanisms that automatically lock the roof if the price fluctuates excessively in relation to LNG and the fasteners provided,” he explained.