Portugal is discussing with Brussels the continuity of the Iberian mechanism and says that the proposal for a European gas exchange ceiling is not advisable. 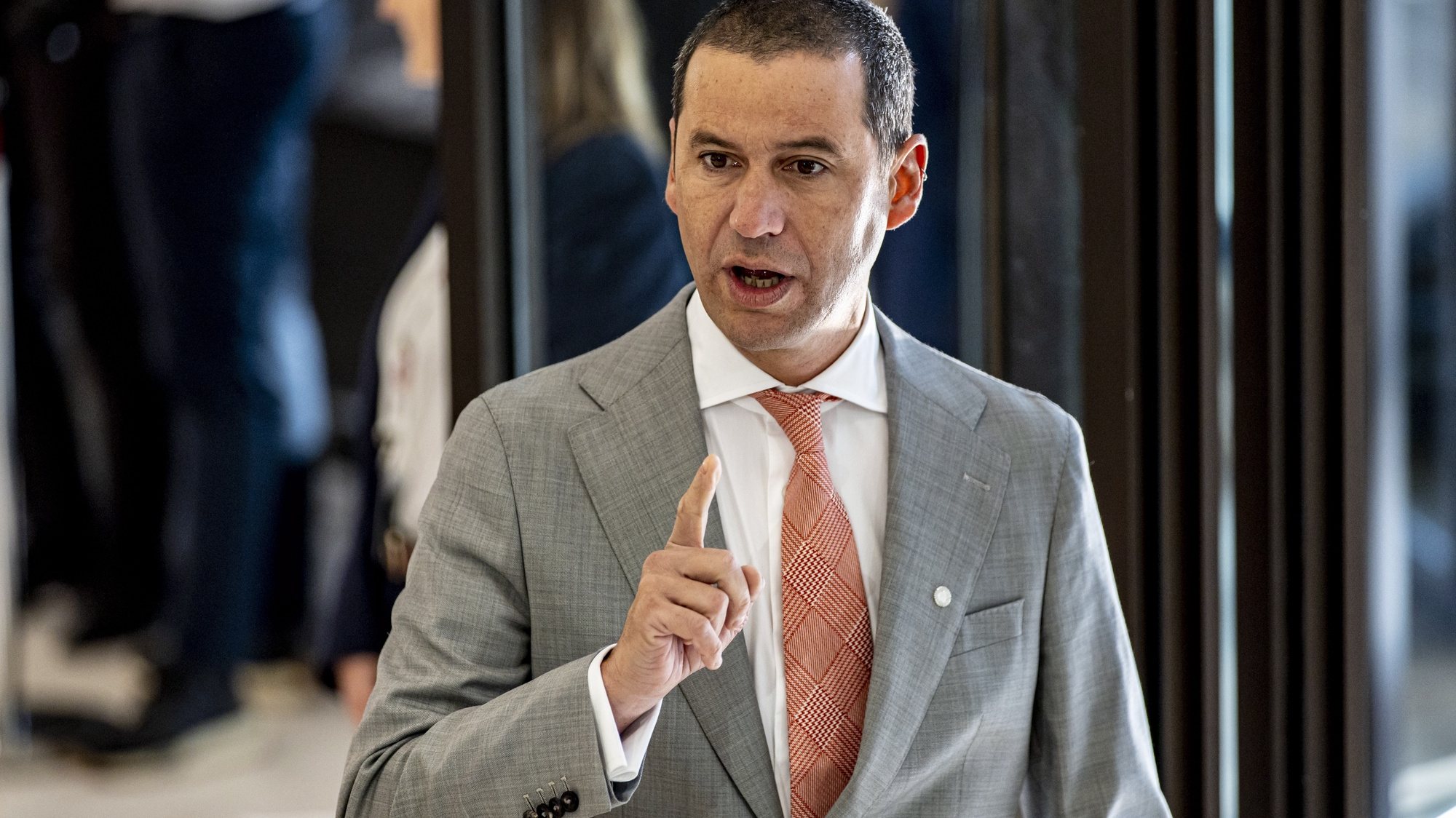 The government said this Thursday that it is “evaluating” with the European Commission the continuity of the Iberian mechanism, which caps the price of gas in electricity generation, with a new instrument in the European Union (EU) pending its maintenance.

“We are still evaluating. When we created our mechanism and received its approval, there was no European mechanism, but now it exists and we are evaluating it,” said Secretary of State for Environment and Energy João Galamba, speaking to Portuguese journalists in Brussels at the end of an extraordinary meeting of ministers of guardianship Europeans.

“When we approved our mechanism, it was approved for two reasons: because there was no European mechanism and because The Iberian Peninsula was an energy island and had weak interconnections🇧🇷 Since the context has changed, we obviously need to update our arguments in the face of the new context,” the official added.

Despite this, João Galamba assured that the government “likes the Iberian mechanism” and that he believes that “it works and does its job.”

“Consequently everything indicates that it will continue, but this decision has not yet been made” said the Secretary of State for Environment and Energy.

This is a temporary Iberian mechanism, in place since mid-June, to limit the average price of gas for electricity generation, which in the case of Portugal and Spain is around 60 euros per megawatt-hour.

This tool was requested from Brussels by Portugal and Spain in March last year in connection with the energy crisis and the war in Ukraine, which put even more pressure on the energy market.

Also this Thursday, the government defended the European Commission’s proposal for a mechanism of last resort to set a price ceiling on Europe’s main natural gas exchange. “not working for Portugal” as outlined for “mixing” things.

“This offer is not for Portugal. We made our arguments clear and made suggestions for improvementlike other countries,” said Secretary of State for Environment and Energy João Galamba, speaking to Portuguese journalists in Brussels after an extraordinary meeting of the relevant European ministers.

According to João Galamba, “Portugal’s position is that the Commission’s proposal mixes two topics that should not be confused: the confusion of the index’s dysfunctionality compared to other indices, namely liquefied natural gas. [GNL]and one more topic in terms of gas prices.”

“Dysfunction in TTF score [a principal bolsa europeia de gás natural]compared to other indexes, should not refer to absolute price values because market dysfunctions can exist at low, medium or high prices, and therefore the position of Portugal is that we should separate topics,” he added.

Referring to the next extraordinary Energy Council scheduled for mid-December, Joao Galamba advocated the need “continue to work on the proposal” until the 13thgiven the still “quite divergent” positions between the countries.

This Thursday, European energy ministers reached an informal agreement on joint gas purchases and strengthening of solidaritybut should still be formally approved at an extraordinary council in December, along with a cap on gas exchange.

On the day that those responsible for the EU energy sector met at an extraordinary meeting in Brussels, another one was scheduled for 13 December, and therefore a market correction mechanism designed to curb excessive gas price spikes, introduced this week by the community executive, and has already drawn criticism from the 27.

It’s about “at least” facing excessive natural gas pricesby setting the maximum dynamic price at which natural gas transactions can take place one month in advance on the markets of the TTF, Europe’s main gas exchange.

Thus, the proposal of the European Commission provides for a temporary “safety ceiling” to control gas prices in the FTT, and this limit will require constant monitoring and will be activated only under two conditions: prices over 275 euros for two weeks and when the value is 58 euros above the base LNG price for 10 trading days.

Although natural gas prices have been between 5 MWh and 35 MWh in euros over the past decade, the values ​​stipulated in the TTF one month in advance have exceeded 200 euros/MWh in recent months. and peaked at almost 314 EUR/MWh last August. However, even then the proposed correction mechanism could not be activated under the condition two conditions stipulated by Brussels were not met🇧🇷

The Community Executive Director wants to advance this interim mechanism to cap prices in the TTF by working on a new additional benchmark index that he will introduce in early 2023 to include real European market conditions such as LNG use.

At the December 13 meeting, a green light should also be given to joint gas purchases similar to those of COVID-19 vaccines and solidarity rules in the EU to provide gas to all member states in the event of an emergency.